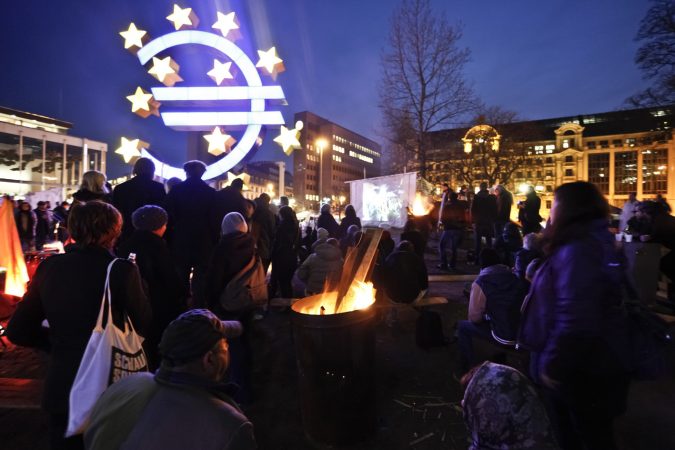 On February 2012, the Greeks will prospectively have elected a new parliament. But to what end, if it has nothing more to decide? The people have meanwhile begun joining hands and organizing themselves. Nevertheless, the gatherings that have been taking place on Syntagma Square in Athens are not defined as politics, but as protest. The Schwabinggrad Ballet went to Athens to look for the κοινά -i.e. the matters affecting the commonwealth-on the streets. On the square in front of the ECB-the central location of the German “Occupy movement“-the Hamburg discourse and action collective performed methods and contents of Greek-style grassroots democracy.