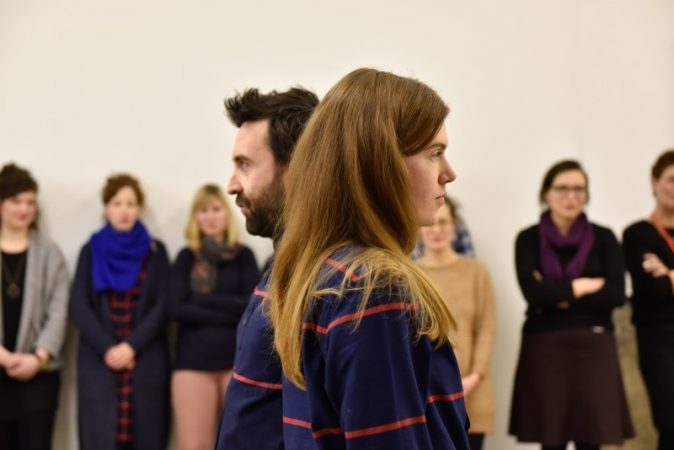 TALK.TALK is a performance that has been developed out of a research on sound, voice and the impact of repetition. The performance is using the mechanism of the Human Microphone as it was used by many different groups of people in manifestations and demonstrations before. Everything that is being said is collectively repeated. Even if some are far away the words will eventually travel to them through the mouths of everyone else. TALK.TALK uses this mechanism, testing out the impact of collective repetition on a group. The two performers are hosting the evening and lead the audience through a parcours of words and sounds making up promises, everyday dialogue, speech acts, onomatopoetic words and games of whisper, seeking to build a community with and by voices. At all times the performance follows one basic rule: »Everything that is being said needs to be repeated by everyone else. Once the repetition stops, the performance will also stop.«

This democratizes the performance, making it possible to stop the performance at any given point or to keep it going regardless of the two performers. Audience members are able to hijack the performance, expressing their thoughts on the piece or experiencing the mechanism of the human mic with their own voice. TALK.TALK is testing out the borders of participation within a performative context and aims to rethink the position of the spectators in participatory theatre. Thorough knowledge of the English language is required.
we really don’t want to tell you anything. and it’s not enough if you just listen. we talk. you talk. talk.talk. repeat 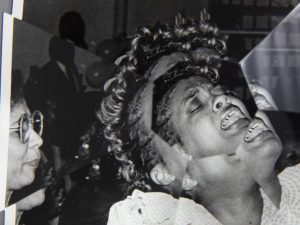 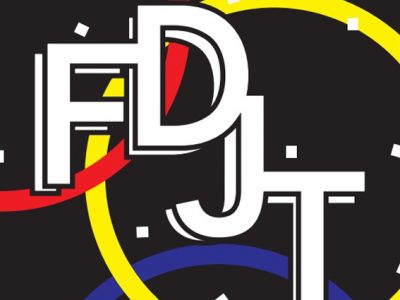