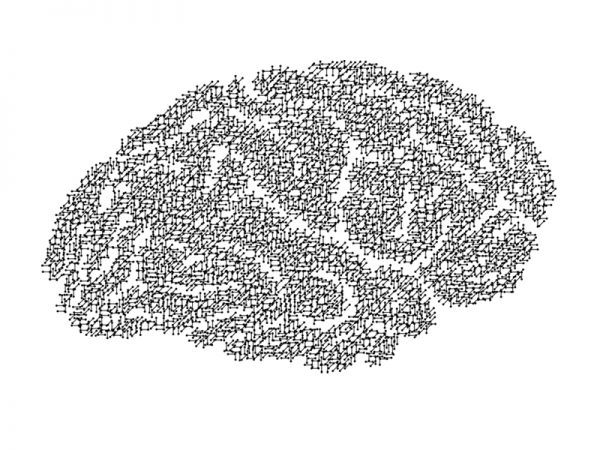 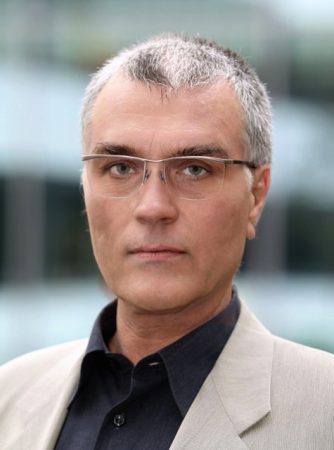 Lecture by Prof. Dr. Thomas Metzinger (Philosopher and Professor of Theoretical Philosophy, Mainz University) followed by a conversation with Franziska Nori
In his lecture, Prof. Metzinger addresses the latest advances in the field of Virtual Reality and presents a code of ethics, which he developed in cooperation with his colleague Michael Madary. These new technical procedures, in which humans not only control the movement of actual robots or avatars within a virtual reality, but use them in terms of perception and identification.
Metzinger is concerned with the ethical, anthropological and socio-cultural conse-quences of progress in the fields of neuroscience and artificial intelligence. He is head of the task force Theoretical Philosophy at Mainz University, director of the Research Group on Neuroethics at the Department of Philosophy as well as head of the MIND-Group at the Frankfurt Institute for Advances Study. Up to 2007 he was president of the German Society for Cognitive Science, until 2011 president of the Association for the Scientific Study of Consciousness. He is currently a Fellow at the Gutenberg Research College.

Fee: 6€, reduced and for members of Frankfurter Kunstverein 4€

The lecture will be held in German.