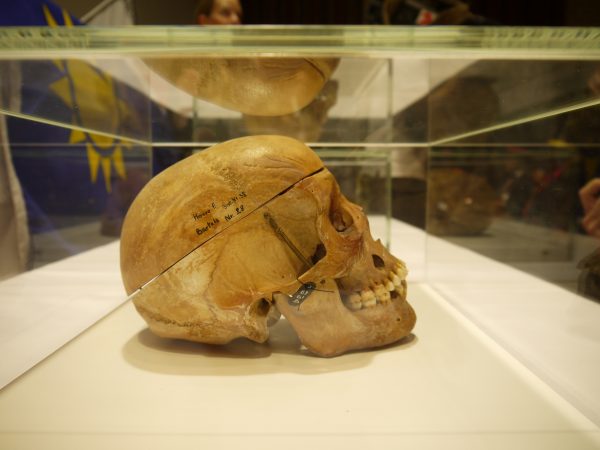 Herero-skull, stolen in the colonial war in Namibia, restituted by the Medical Historic Collection of the Charité Berlin in 2011 , Photo: Joachim Zeller, ©Joachim Zeller 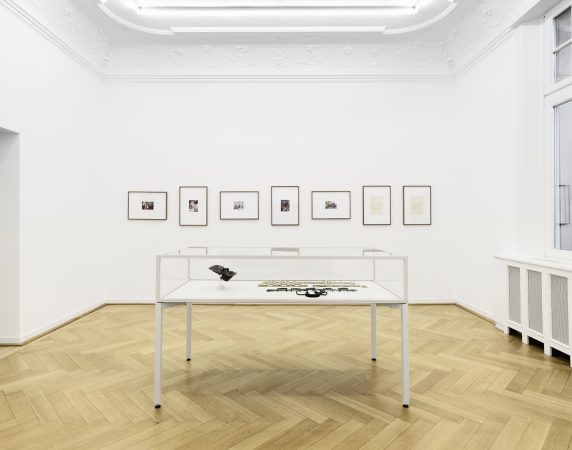 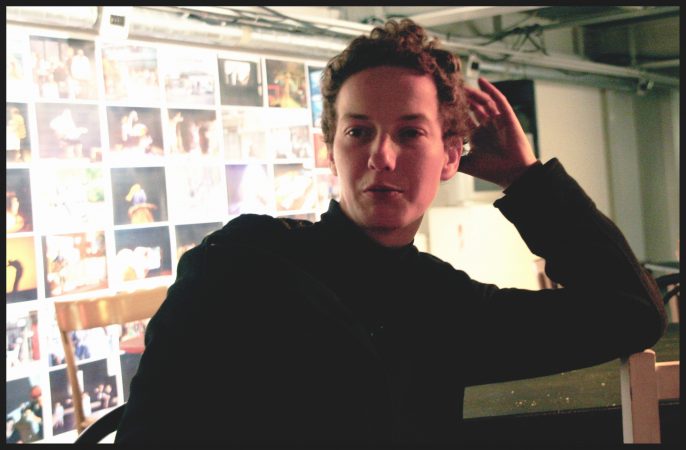 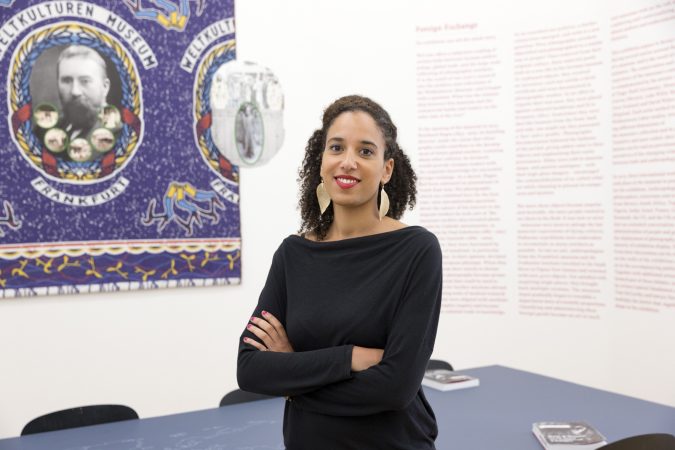 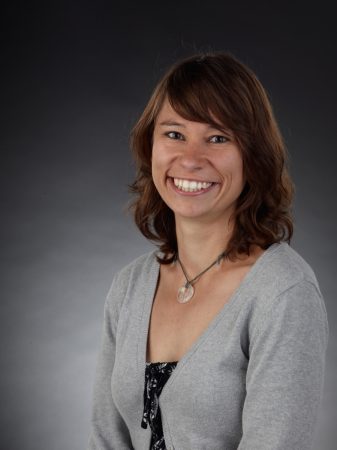 Panel Discussion: Skeletons in the Closet. On How We Deal with Human Remains

There are thousands of human remains in ethnographic and natural history museums and medical collections in Europe, as well as in private collections. To a large extent, these were acquired in a colonial context. The history of these remains is often closely linked with race research and an objective concept of science. For quite a few years the number of requests for the restitution of these mortal remains has been growing. Research groups have studied collections and initial restitutions to the countries of origin have been made. Also the Germany Association of Museums responded to this situation in 2013 by publishing “Recommendations for the Approach to Human Remains in Museums and Collections.” This panel discussion brought together individuals from different institutional, artistic, and scientific positions to debate how human remains should be treated.

Sarah Fründt is a senior researcher in the Cluster of Excellence “Normative Orders” at Goethe University, Frankfurt am Main. She studied ethnology, palaeoanthropology, law, and literature in Bonn. She concluded her master studies in 2011 and received a “Diplom” degree in forensic anthropology in 2012. She subsequently worked as a researcher in the Rautenstrauch-Joest-Museum—Kulturen der Welt in Cologne.

Yvette Mutumba has held the position of Research Curator for Africa at the Weltkulturen Museum, Frankfurt am Main since March 2012. Mutumba studied art history, modern history, and aspects of law at the Free University Berlin. She received her doctorate through a fellowship at Birkbeck College, University of London. Before assuming her position at the Weltkulturen Museum she worked in various areas of contemporary art.

Regina Sarreiter is a member of the artist-scholar group Artefakte//anti-humboldt who originated in a protest against the rebuilding of the Berlin Palace and the Humboldt-Forum and who pursue an interrogation of the status of objects in (ethnographic) museums. She studied social and cultural anthropology in Berlin and currently is a public relations assistant at the Zentrum Moderner Orient (ZMO), where she organizes exhibitions, film screenings, and lectures.

The conceptual practice of the New Zealand artist Luke Willis Thompson exists in both tangible and intangible forms. In recent work the artist has borrowed ready-made objects–such as a local funeral home’s art collection and a black minstrel figure from an antique store – to trace the faultlines of racial and class in his chosen context. Thompson graduated with an MFA from the University of Auckland’s Elam School of Fine Arts in 2010.

Lotte Arndt works as a guest professor at the Art Academy of Clermont-Ferrand (France). In 2013 she completed her doctoral thesis, in French, which was entitled “Future Building Sites under Contrary Conditions: Postcolonial Negotiations in Africa-related Cultural Magazines in Paris (1947–2012).” In conjunction with various projects situated at the intersection of art and politics she addresses processes of cultural decolonization (especially in the African-French context), a critical approach to racism, and migration. She is currently living in Brussels, Frankfurt, and Paris, and she works regularly with the artist group Ruser l’image (their most recent project being “Des Figures Toxiques, Laboratoires d’Aubervilliers”).

The discussion will be in English.