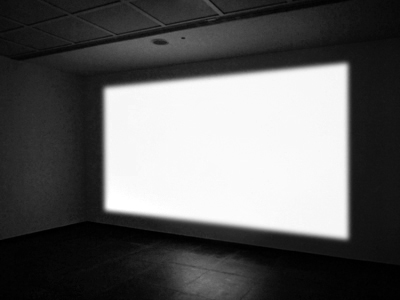 Gary Hill (born 1951, US) is considered one of today’s most important video artists. Building on his early sculptural work, Hill has been using the medium of video since the 1970s as a mean of exploring the complex relationship between language, image, body, and perceptual processes. In the 1980s he developed his first closed circuit video works, which contain the integral elements of recording and probing the limits of a space and testing the perceptual and experiential possibilities of the people contained within.

The Frankfurter Kunstverein was presenting four video works by Gary Hill from the collection of Mario von Kelterborn: „Around & About“ (1980), „Processual Video“ (1980), „Primarily Speaking“ (1981-83) und „Why Do Things Get In A Muddle? (Come on Petunia)“ (1984). The screening has been followed by a talk about Gary Hill’s work with Mario von Kelterborn and Holger Kube Ventura. 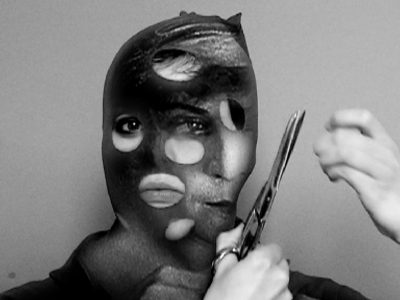 Per Speculum Me Video