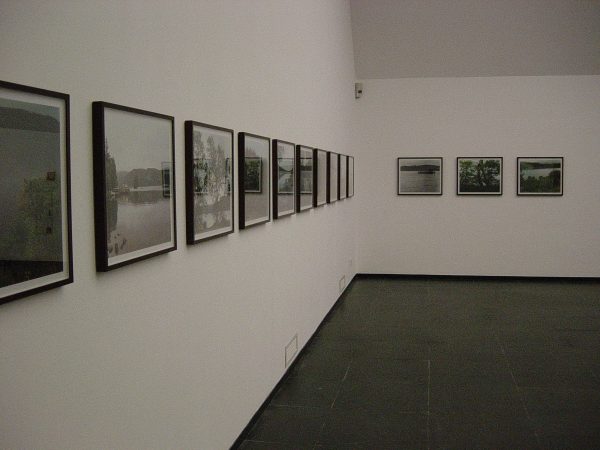 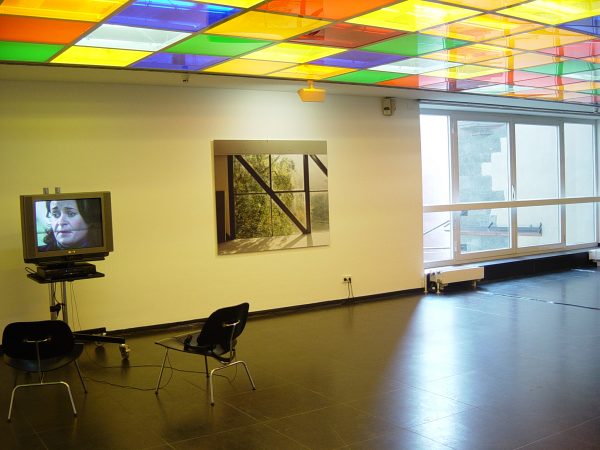 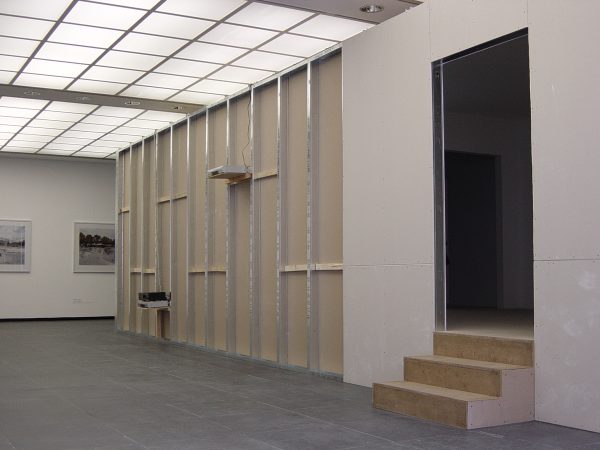 Gerard Byrne
Central to Gerard Byrne’s (born 1969, lives in Dublin) work is the question how techniques of image production in photography and in film have influenced 20th century visual culture. His conceptually formulated photography, videos, and film focus on the shifting of meanings which inevitably emerge between reality and its representation.

Alex Morrison
Alex Morrison’s (born 1972, lives in Vancouver) works, influenced by obvious biographical references shape however aspects of mobility and the foundation of flexibility. Within his videos, photographs, and drawings Morrison has a good look at urban situations, which take on a new perspective through an alienated use like skateboarding. The photo series “Found Minimalism” shows architectural forms reminiscent of minimal art once its original function is removed.