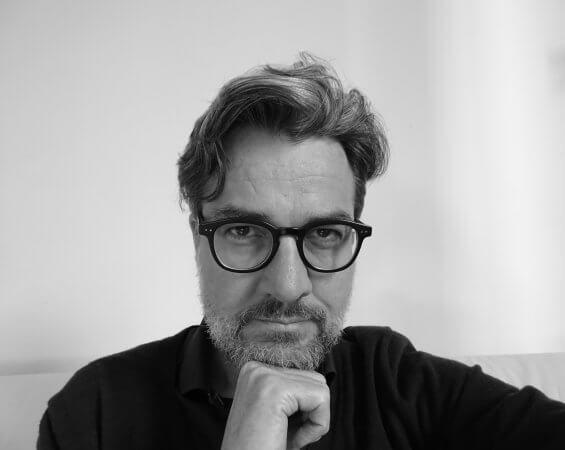 The conservative assault on liberal-constitutional democracy

The emergence of liberal democracies in Central and Eastern Europe after 1989 has been a process frequently including profound conflicts and even veritable “cultural wars” over the definition of national identity, democratic values, and human rights. The construction of constitutional democracy has remained conflictual and contested during the entire period of the so-called transition, which was to profoundly change communist, totalitarian societies into democratic, liberal ones.

The contemporary conservative backlas in several Central and Eastern European countries – notably Poland and Hungary – did not ‘fall from the sky’. Rather, the current attack on human rights as a liberal ideology, on the rule of law as an imposition by the European Union, and on liberal democracy as a threat for national identity is part and parcel of the ongoing political struggle over the finalité of post-communist transformation. A major dimension of this political conflict is between centre-left, liberal and post-communist forces, and centre-right conservatives. The conservatives contest the ‘liberal consensus’ and idea of the ‘end of history’ of the transformation years as well as the general direction of post-1989 democracy-building, in which liberal democracy was presented as the only available alternative and as deeply embedded in wider European structures. This struggle between conservatives and left-liberal forces over the meaning of 1989 can even be traced back to ideological differences, also within dissident groupings, under communism.

The contemporary rightwing reaction, often labelled populist, to liberal democracy articulates a range of conservative positions, which are shared between similar parties and movements throughout Europe. I will briefly discuss this conservative populism in East-Central Europe and in particular highlight the perceptions of and critique on liberal ideas of law, the rule of law, human rights, and constitutional democracy, as well as of the conservative critique on European and transnational courts and human rights institutions. Subsequently, the role of civil society will be discussed, both in terms of organizations supporting the conservative political project in terms of what could be called ‘constitutional resistance’, in which citizens mobilize to protect liberal constitutions and human rights. The cultural wars are hence continuing on the ground, pitting conservatives and progressive liberals against each other. 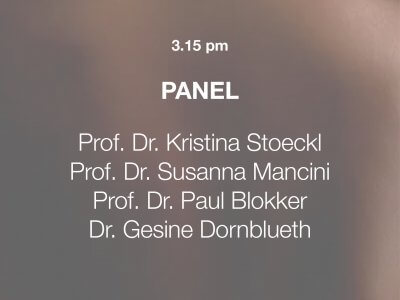