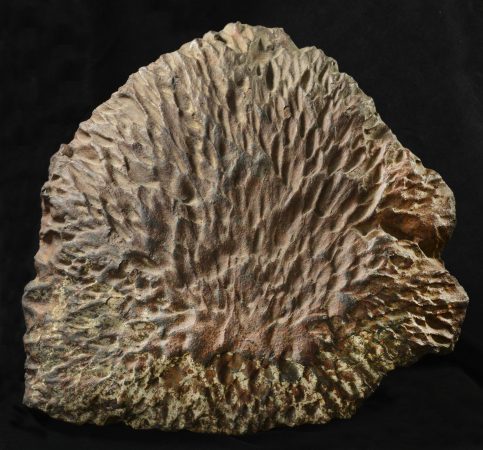 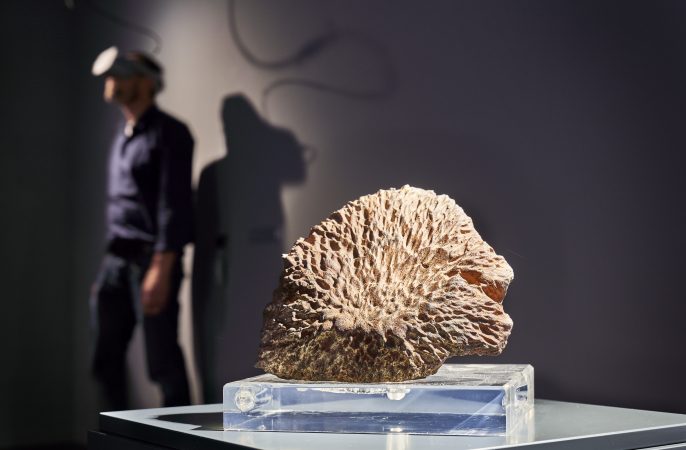 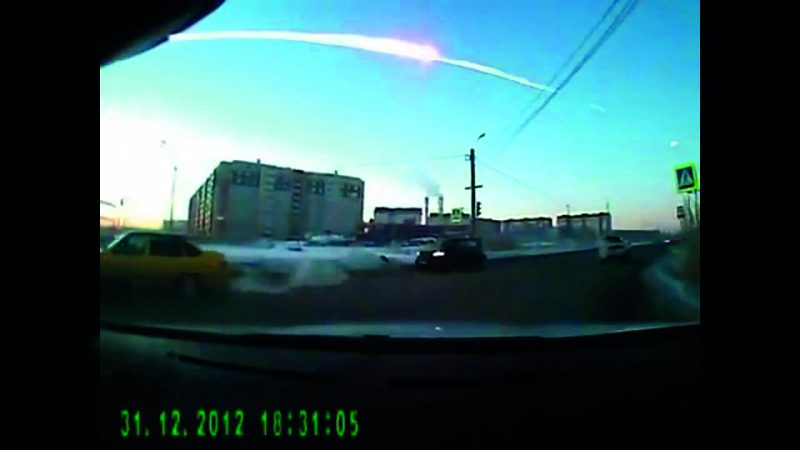 Videos of the meteorite impact in Russia, 2013 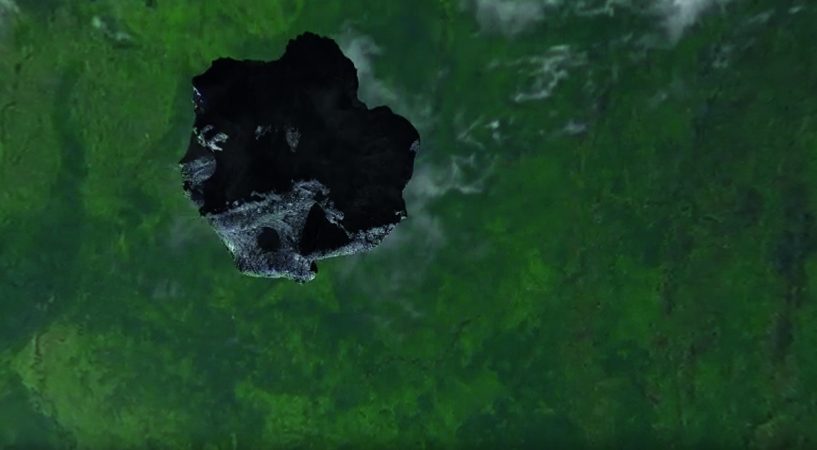 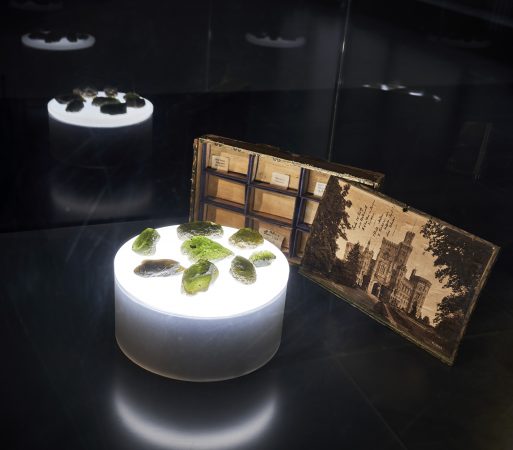 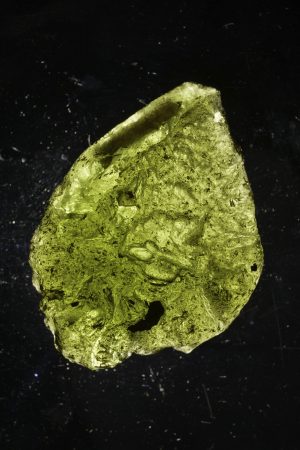 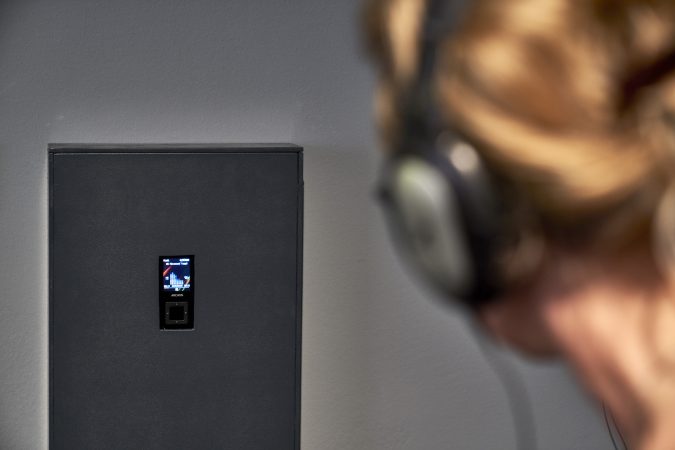 Meteorites are rock or metal objects that fall to Earth from space. They were formed 4.5 billion years ago at the birth of our solar system. Meteorites contain the chemical elements that make up our entire solar system and from which ultimately all life on our planet developed. For example, the water in our oceans comes from comets, the calcium and phosphorus in our bones from supernovae explosions, and the hydrogen in our cells is a primordial element from the Big Bang. We carry chemical substances within us that are derived from the stars in the cosmos. The material from which all life and everything on Earth emerged is the ashes of burnt-out stars. The cosmos is not above the Earth; it envelops us.

The international research community knows of tens of thousands of meteorites that have been found. These are divided among the institutions and named according to their material, location, country, and date they were found. In 1940, two rocks weighing 9.2 kilograms and 10.1 kilograms were found near the city of Horace in Greeley County, Kansas (USA). There are no reports about the actual fall of the meteorite and one has to assume that it occurred thousands of years ago. The larger fragment is displayed here and has been in the Senckenberg Naturmuseum since 2005. The surface of the front of the meteorite is contoured with numerous indentations and grooves—so-called regmaglypts. The back is smooth. Meteorites hit the Earth’s atmosphere at speeds of 10 to 40 kilometers per second and, depending on their mass, decelerate down to terminal velocity. In doing so around 90 percent of their mass on entry is vaporized and a thin fusion crust forms on the surface. Horace is a member of the class of ordinary chondrites (H5) and is originally from an asteroid in the asteroid belt. Asteroids colliding in the asteroid belt can cause material to break away. These can sometimes find their way into orbits crossing the Earth’s orbit, and eventually fall to Earth.

Approximately 15 million years ago, a meteorite with a diameter of around one kilometer struck southern Germany. It left behind a crater with a width of 25 kilometers whose traces are still clearly visible today: the Nördlinger Ries. Any life within 200 kilometers would have been destroyed within seconds. The enormous force of the impact shattered the rock strata around Nördlingen and hurled blocks and fragments of rock from as deep as one kilometer to the Earth’s surface. At the same time a huge pillar of gas and molten rock was formed and spread over great distances. Several hundred kilometers away in the Czech Republic, it rained molten glass. That is why these projectile rocks from Ries bear the name “moldavite.” They are used as gemstones due to their iridescent green color.

Today this collection of moldavites is to be found in the Senckenberg Naturmuseum. It was created one hundred years ago. At that time, the Nördlinger Ries was still thought to be a volcanic crater, because the meteorite itself had been completely vaporized on impact and all the other rocks were strongly reminiscent of the already familiar “Swabian volcano” that was active at the same time. The true nature of the crater remained hidden for a long time. Only the discovery of special types of quartz, compounds of the elements silicon and oxygen that are only formed under extreme pressure, led to the recognition of the true nature of the large crater between Bavaria and Baden-Württemberg in the 1960s.

Videos of the meteorite impact in Russia in 2013 (on monitor)

On the morning of February 15, 2013, a meteorite estimated at 65,000 tons, a so-called chondrite (a rock containing iron), entered the Earth’s atmosphere above Chelyabinsk in Russia. Clearly visible as a bright streak of light across the sky, it moved at a speed of over 19 kilometers per second. Thanks to the widespread popularity of dashboard cameras in Russia there are several video recordings of the event, which are gathered here as found footage. A fragment of the meteorite was later found in Lake Chebarkul, 80 km south of Chelyabinsk. The meteorite was the largest known meteorite for over 100 years. Numerous people were injured by broken glass during the incident and 3,700 buildings were damaged.

The original model for the VR experience on display here is the Tunguska asteroid impact. The visualization is based on the hypothesis of an object with a diameter of 40 meters. Upon entering the Earth’s atmosphere at an estimated speed of 40,000 kilometers per hour, air acts as a strong drag force, causing asteroids to explode. According to some studies, the Tunguska asteroid seems to have entered the Earth’s atmosphere over Siberia in 1908 and exploded several kilometers above the ground. It destroyed an area of over 2000 square kilometers.

The ESA (European Space Agency) maintains an up-to-date risk list of asteroids that are highly likely to collide with Earth in the centuries to come. The 850 objects currently on the list range in diameter from a few meters to several kilometers.

The Earth is in constant motion and produces sounds — every minute and every second. These are not acoustic sounds but seismic waves beyond what is audible to humans. Seismic waves that are constantly recorded by hundreds of observatories worldwide. Signals from earthquakes, volcanic eruptions, wind, waves, traffic or explosions, and the sum of all acoustic occurrences. Almost everything we know about the Earth’s interior is based on the mathematical analysis of these seismic waves. The signals often possess an aesthetic beauty. Each individual wave reproduces disturbances from the depths of the earth’s interior. Scattered surface vibrations chronicle changes in each wave’s velocity. The Earth is composed of sound.

How are the sounds of the Earth made audible? It was not enough to transmit the recordings of seismic events in another frequency. Although they consequently become audible, it does not yield any exciting impressions, because technically, an increase in pitch only leads to a compression of the signal. What is required is an innovative method that transmits seismic recordings, rearranges them, and then reassembles them differently.

What you now hear are soundscapes that were created entirely without the aid of instruments and solely by methods of transforming seismic recordings.