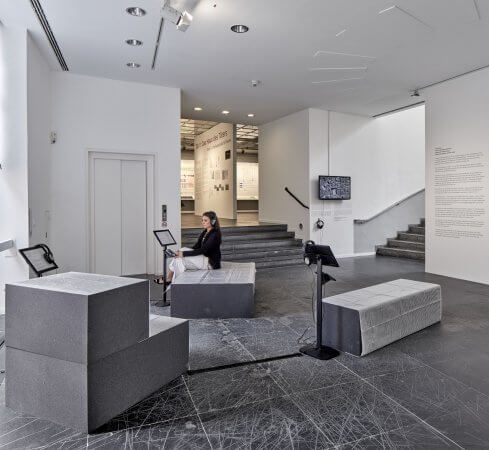 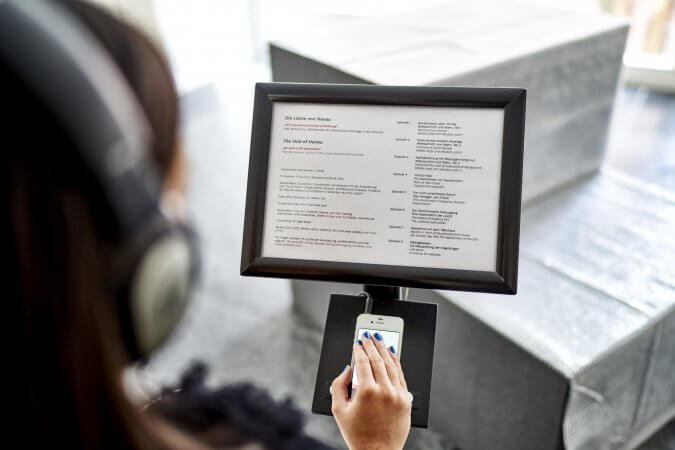 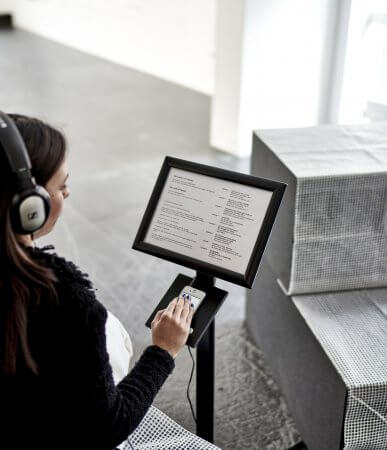 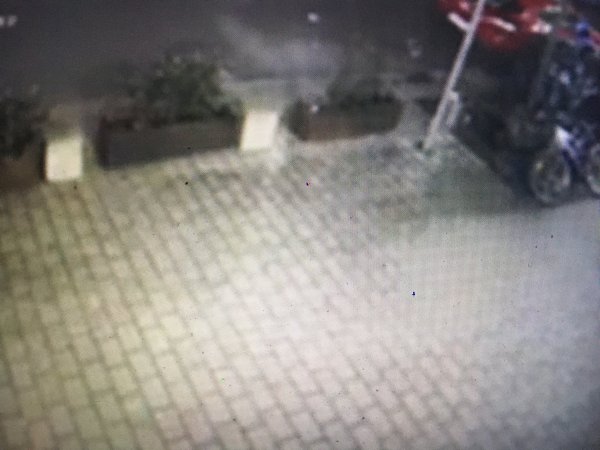 The void of Hanau
Documentary series by Dietrich Brants

“We need a full explanation,” demands Piter Minnemann, survivor of the right-wing terror in Hanau on 19 February 2020. A “43-year-old German”, as he is called in almost all media, murdered Ferhat Unvar, Gökhan Gültekin, Hamza Kurtović, Said Nesar Hashemi, Mercedes Kierpacz, Sedat Gürbüz, Kaloyan Velkov, Vili-Viorel Păun and Fatih Saraçoğlu for racist motives: nine people who, in the mind of the perpetrator, should not be part of Germany. More than two years after the crime, many gaps and unanswered questions still exist – both in the legal clarification of the murders and the wider social reappraisal. The audio documentary The Void of Hanau describes in detail numerous shortcomings, for example the failure to investigate the locked emergency exit door in the Arena Bar. Institutional racism in the Hessian police represents the failure to remain true to the principles of the German constitution. This shortcoming seems to be particularly glaring where those representing the authorities disregard the concerns of relatives, for example, neglecting to inform bereaved families the day following the crime. In this instance, the inadequacy takes on mammoth dimensions; the “shortfall” becomes a gulf.

All the Hanau murder victims are readily labelled persons of so-called “migration background” by police and in media reports. Every shortcoming that can be documented during or subsequent to the night of the crime is therefore always about a shortcoming, too, between those who are migrantised and German authorities whom they increasingly distrust. What failure in state accountability is revealed when a well-off middle-aged white German diagnosed with paranoid schizophrenia legally possesses a firearm? Or when the official documentation of the course of events still appears inadequate more than two years after the murders were carried out? Or when the police radio during the night of the crime searches for a perpetrator of “presumably southern origin” because the “43-year-old German” has light skin but dark hair? Or when the investigation – necessary given that the police emergency number could not be reached by Vili-Viorel Păun on the night of the crime – is dropped despite such evident systemic failure?

We see the first “Hanau shortcoming” where many intently look away, in the middle-class origin of the perpetrator, his conventional background. Educated at an elite faculty, achievement-oriented at home, successful at work, member of a traditional Munich club. An academic who consorts with prostitutes, burns pornographic magazines in the woods, grows up in a terraced house, is considered a workaholic and practises at the shooting club on Mondays – and those who knew him all say: “You could talk to him quite reasonably”. What has remained unnoticed so far is that the perpetrator of Hanau takes the murderers of the NSU (Nationalsozialistischer Untergrund) as a model, starting with the Czech make of the murder weapon, also used by the NSU, up to the way he dispatches some of his victims. Modelled on the NUS method of killing, this aspect of the murders is another element that has remained unexplored to date.

The docu-series The Void of Hanau works with both written and audio documentary sources that are freely and publicly available, i.e. already published, ranging from media reports to the public prosecutor’s press releases. In addition, this docu-series uses investigation findings that media has permission to reproduce. It always involves statements by survivors and dependents, neighbours, relatives, childhood friends, colleagues of the perpetrator and police officers and representatives of the authorities that are relevant to describe the “void of Hanau”.

As a documentary in several parts and establishing the context, this docu-series is created with an understanding of journalistic activity that aims to inform in depth and enrich public discussion. Employing journalistic methods of research and an objective approach, this documentary principle can reveal shortfalls in the clarification of the events of the night of the crime and deficiencies in the state’s investigation. The meticulous comparison of facts that can be documented expose official interpretations and at the same time reveal key elements that remain uncovered. Overall, the result is a documentary series that, given the context of these murders, can reveal where a counter-narrative to the generally held opinion would be appropriate.

Listen to the six episodes of The void of Hanau here:

Musik: AZZI MEMO, AKSU, APACHE 207 and many others

The episodes were released during exhibition and are also availabe via the ARD Mediathek.