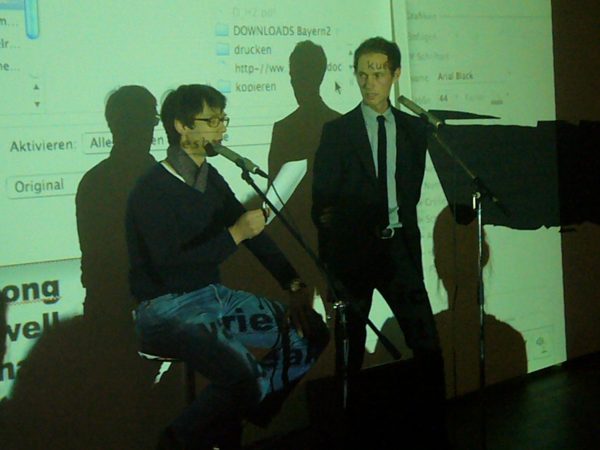 For the exhibition “New Frankfurt Internationals” his inaugural speech as the new director of the Frankfurter Kunstverein has been presented once again in the new exhibition space at Mainzer Landstrasse 105. The speech was first given in cooperation with Daniel Baumann on October 9, 2008 at the FKV and proposed a new direction for the Kunstverein as an institutional concept.