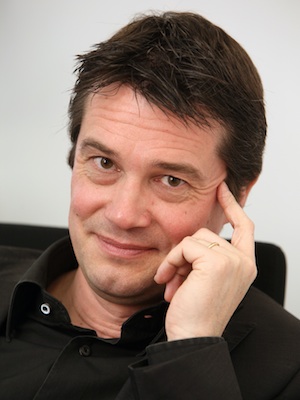 Lecture: The (In)Visibility of Power

Trevor Paglen’s images make secret places of power visible. Yet contrary to the view that this might also make the exercise of power visible, we must also investigate their hidden effects.

Prof. Dr. Rainer Forst is professor of political theory and philosophy at Goethe University in Frankfurt am Main and Co-Spokesperson of the Cluster of Excellence “The Formation of Normative Orders.” His main areas of research include theories of justice, tolerance, and democracy. Forst was the recipient of the Gottfried Wilhelm Leibniz Prize in 2012 and became a member of the Berlin-Brandenburg Academy of Sciences and Humanities in 2014. His publications include Toleranz im Konflikt [Tolerance in Conflict], Das Recht auf Rechtfertigung [The Right to Defense], Kritik der Rechtfertigungsverhältnisse [Critique of Defense Conditions], and Die Herausbildung normativer Ordnungen [The Formation of Normative Orders] (all published by Suhrkamp).