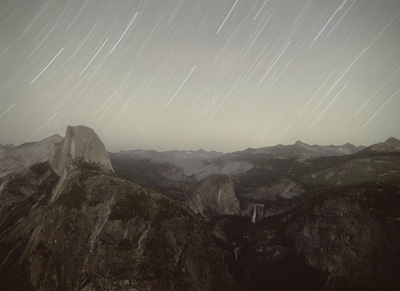 To find the secret sites of surveillance, one doesn’t necessarily need to travel to the Nevada desert where the secret military base “Area 51” is located. It suffices to simply look up at the night sky over Frankfurt and observe the small points drifting through the stars there. This is also a place where the surveillance state becomes apparent.

Since 1950, when the first satellites were launched into space, many more have been added. They document the weather, conduct research in astronomy, geodesy and cartography, but also monitor and transmit data. The International Space Station is one of the largest satellites.

Volker Heinrich has been interested in astronomy since his childhood and has worked for the Frankfurt Observatory for many years.