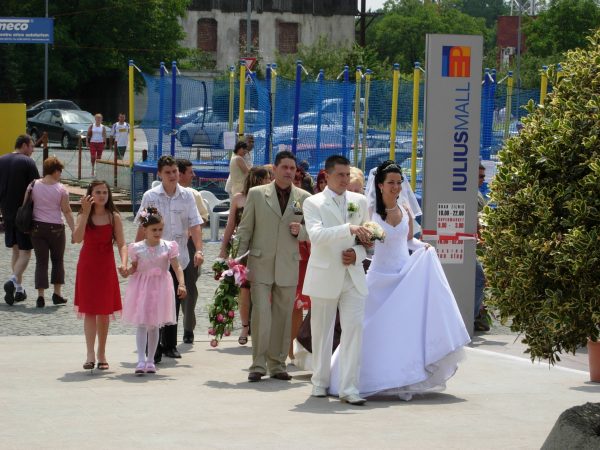 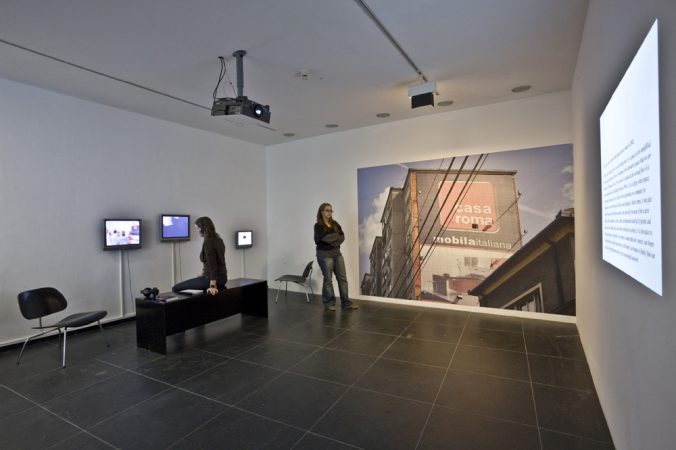 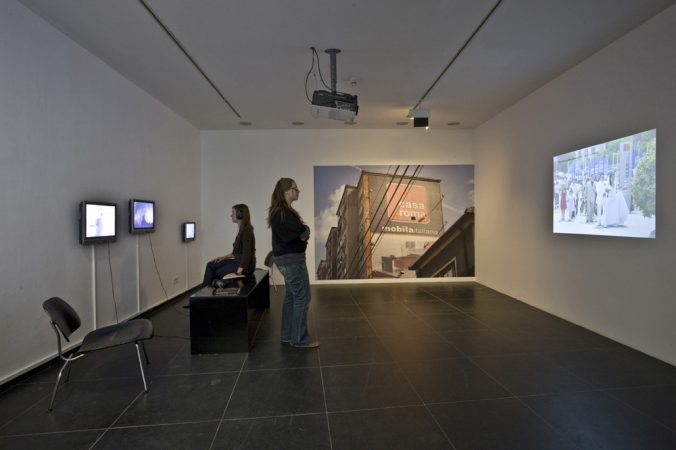 With „Need for Space“ the Romanian artist collective h.arta (Maria Crista, Anca Gyemant and Rodica Tache) presented a reflective look at their background since the group’s founding in 2001 at the 10 Reasons to be a Member space of Frankfurter Kunstverein. The group presented documentary material as well as they developed a new work that emphasizes their participatory and discourse-orientated method of operating in the context of the post-communist Romania.

Until 2007 h.arta organized an exhibition space in Timisoara and beyond that realised several projects in different other contexts. Thematic priority of their artistic approach is feminism, education, and access to knowledge, the general public as well as a critical view to their immediate political and social surrounding. 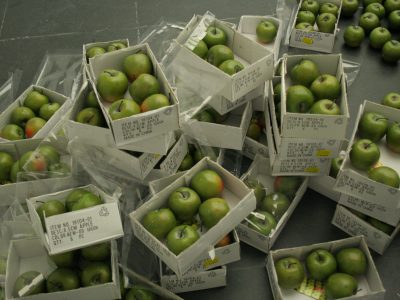 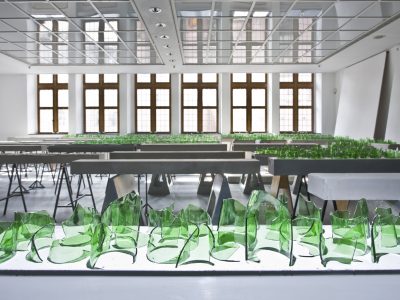