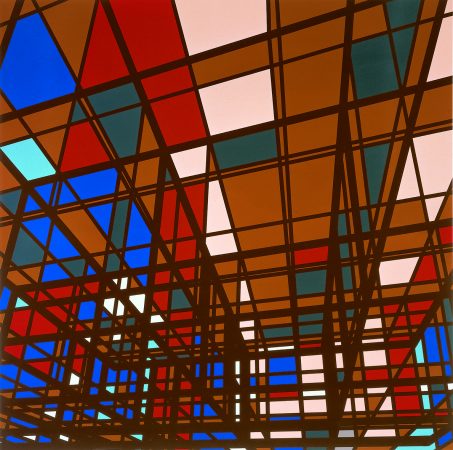 A wide-ranging exhibition of the Frankfurt Kunstverein on the occasion of the 100th birthday of Theodor W. Adorno which reflects on the legacy, influence and also critical altercation with Adorno and the concept of the “sovereignty of art” which he coined.
One focus of the exhibition has been on Adorno’s international reverberations. The influence of Critical Theory on conceptual art as well as on later approaches critical of institutions and phenomena of pop culture have here open up a point of access to Adorno which to date has not been shown in the context of a group exhibition. Furthermore, the complexity of his thinking has been transferred into a visual form without levelling the contradictions between the “culture industry” and artistic practice, or “negative dialectics” and factual production.

The exhibition has additional support from Art Frankfurt.