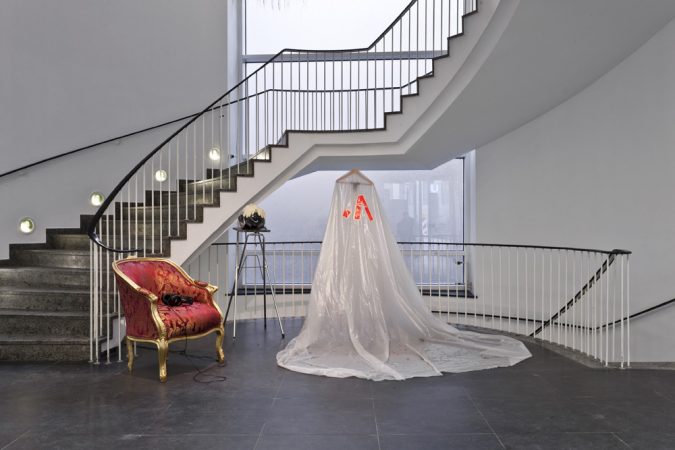 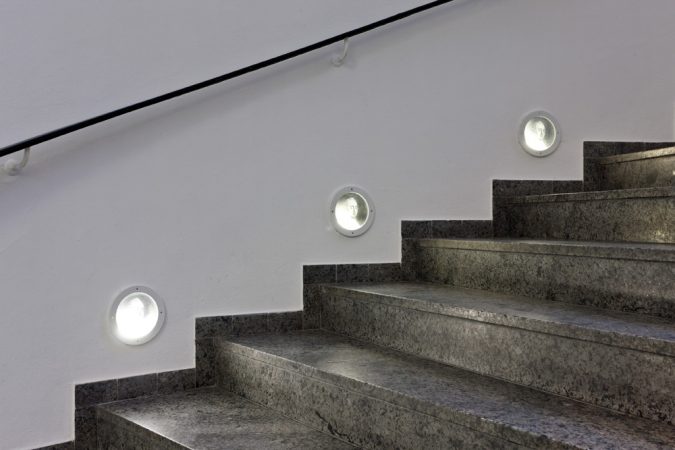 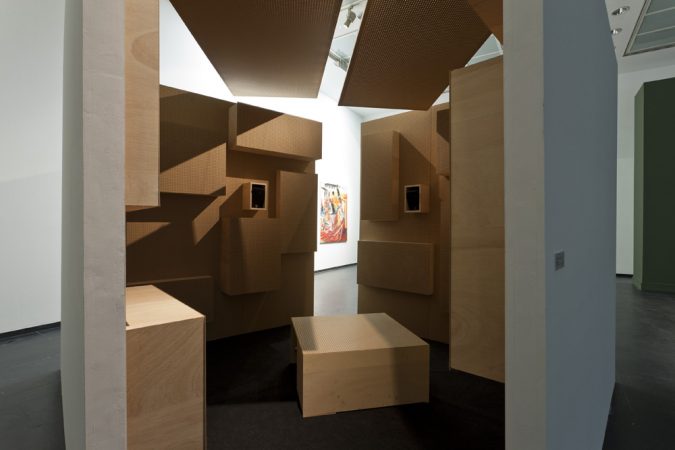 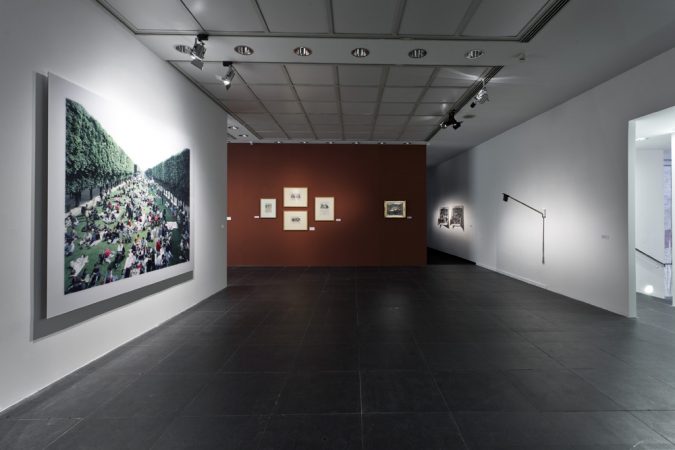 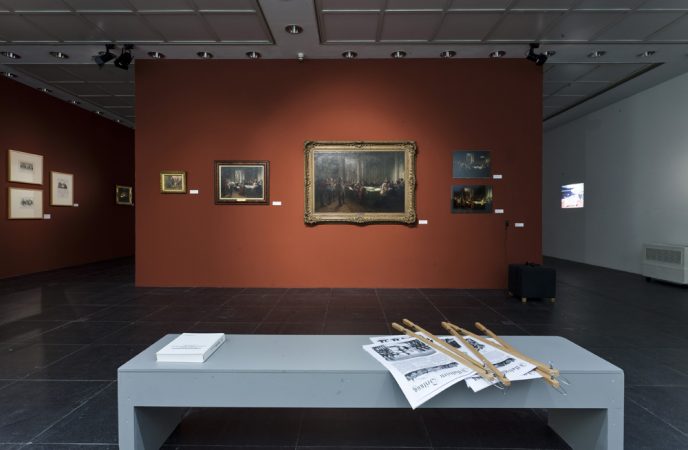 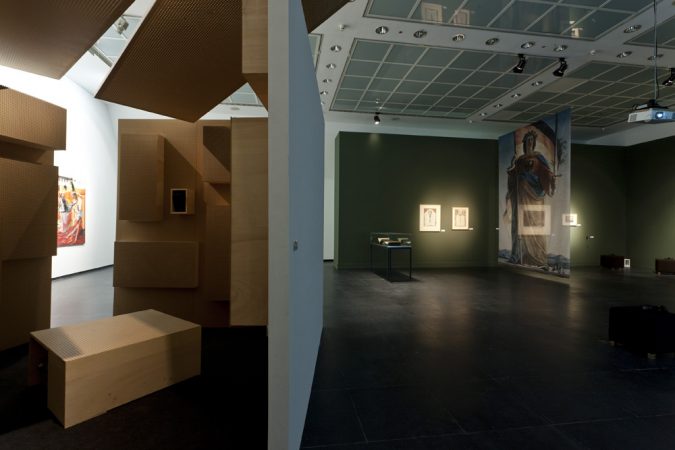 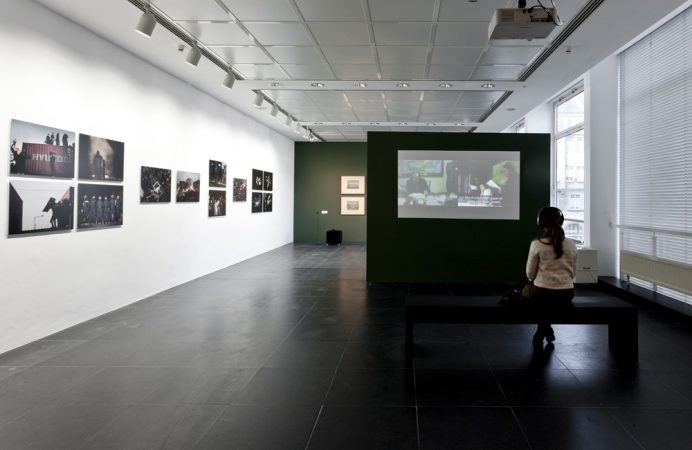 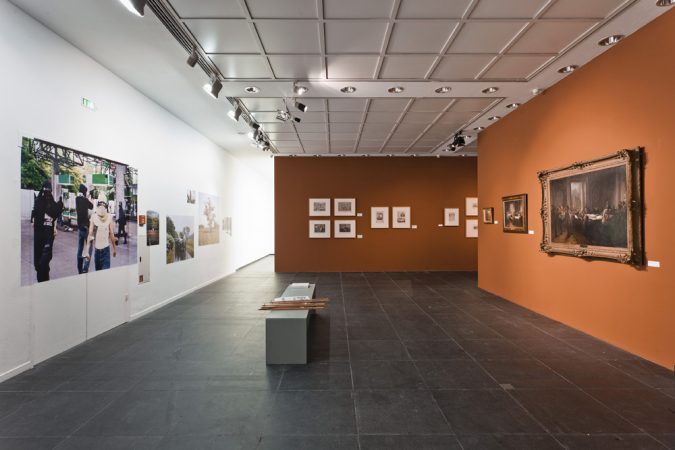 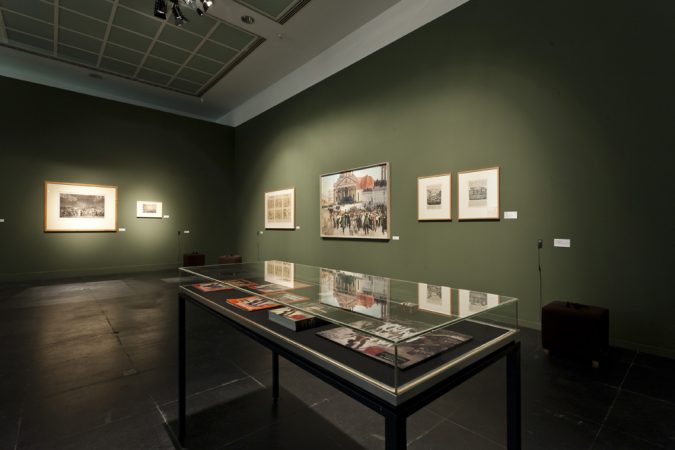 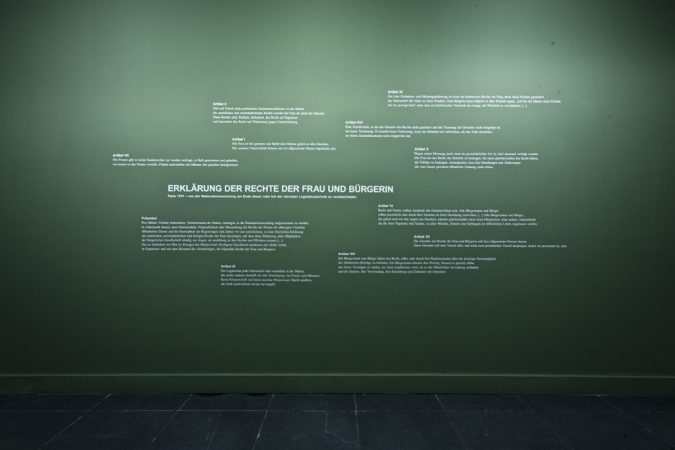 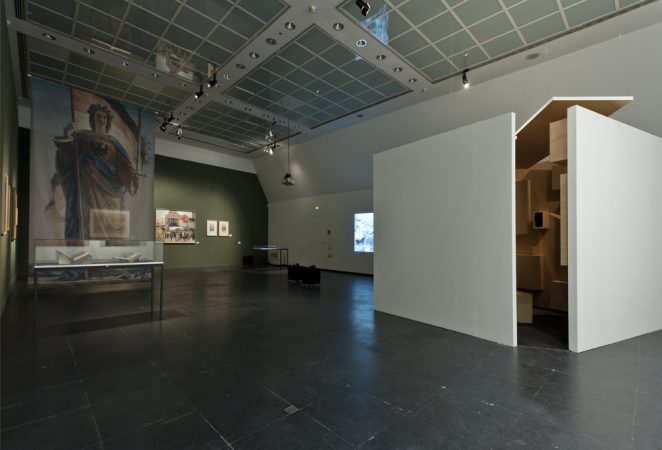 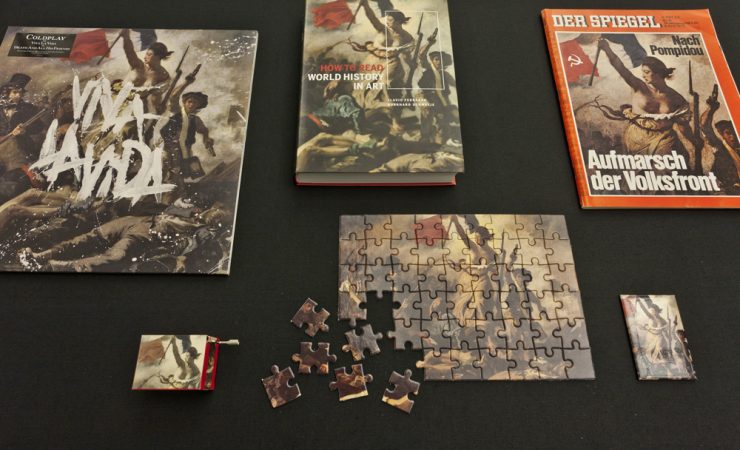 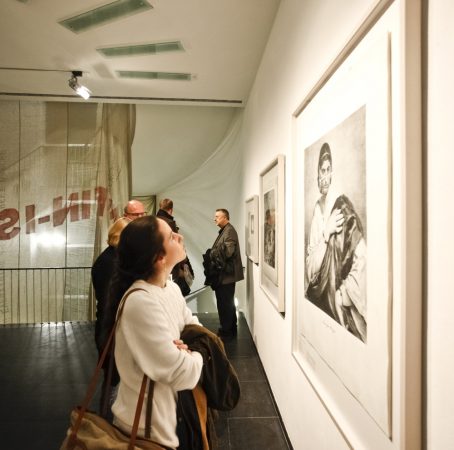 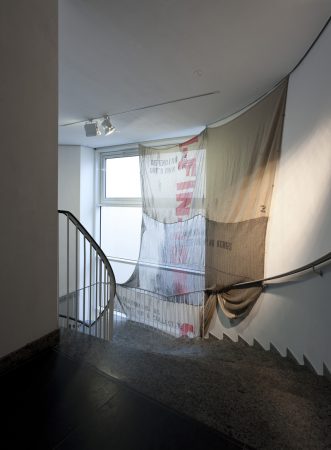 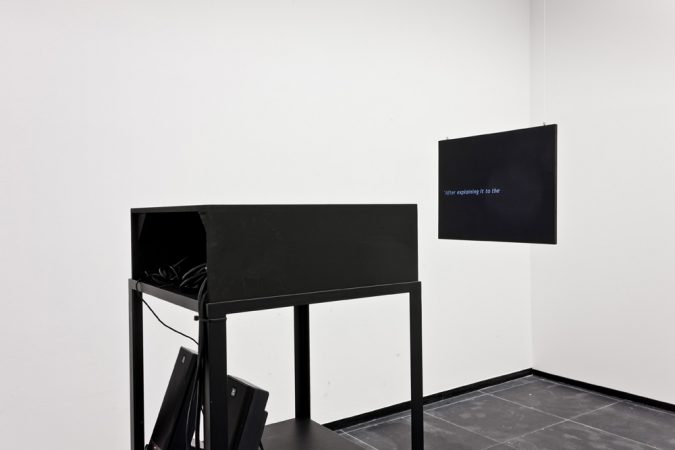 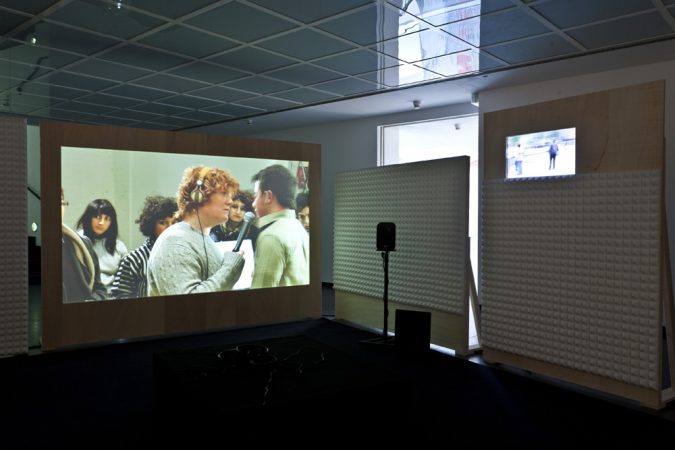 “Demonstrations. Making Normative Orders” is a cooperation between the Frankfurter Kunstverein and the Frankfurt University Cluster of Excellence “The Formation of Normative Orders.” Initiated in 2006, the interdisciplinary research group is concerned with the development and transformation of social orders. The scholars of the human and social sciences gathered together in the cluster view the processes and conflicts in question not merely as facts and phenomena to be described in functionalist terms; instead they enquire into the normative conceptions which play a role in this context, and thus confront, and in the process transform, one another. According to their views, it is only in the normative dimension that the dynamic and thrust of the current upheavals and conflicts become apparent.

The joint exhibition project was dedicated to different forms of the public articulation of power, doubt, and protest as a means of examining the negotiation of binding norms through the lens of artistic practices and the history of ideas. “Demonstrations. Making Normative Orders” included over 40 artistic positions from the disciplines of art history and contemporary art and performance.

Protest demonstrations are present throughout the world and are prominently featured in the media. Masses of people on the move, banners held high, slogans being chanted and accompanied by music or moments of silence-all can be read as the overt display of a certain stance. Working from the many faceted meanings of the original Latin word of “demonstrare” -ranging from the simple act of showing to scientific evidence and mass protest on the street – the exhibition explored the connective motifs of demonstrations. Emphasis was placed on elements of movement and blockade, representation and presentation, legitimation and loss of legitimation.

Works produced by contemporary artists have been juxtaposed with those from the context of European art history or cultural history. Historical graphic works and paintings were entered into dialogue with contemporary painting, photography, installation, video works, and numerous performances that have been taken place both in the rooms of the Frankfurter Kunstverein and within the city of Frankfurt. The aim was to present a broad spectrum of aesthetic approaches and artistic positions, which have been complemented by works produced specifically for the exhibition.

A program of events have been engaged with the theoretical and analytical questions of the exhibition and have been involved many of the scholars of the Cluster of Excellence.

Accompanying the exhibition is a catalogue with numerous articles by scholars and also many images, which was published by the Frankfurter Kunstverein and the Frankfurt University Cluster of Excellence “The Formation of Normative Orders” with Verlag für Moderne Kunst, Nürnberg.