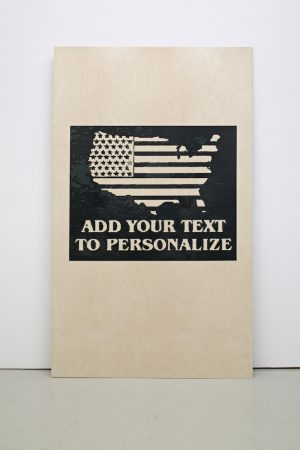 Using very different media, such as drawing, painting, video or sculpture the works of the Norwegian artist Gardar Eide Einarsson offer us a possibility to understand the permanent negotiation of different cultural and social backgrounds that we are permanently part of. Gardar Eide Einarsson’s projects constantly point to the ideological battle inherent in sign systems from Gothic, Punk or even the way in which the mass media report on terrorism. With this exhibition the Frankfurter Kunstverein has shown the first large solo-presentation of Einarsson in Germany, for which he produced new works. 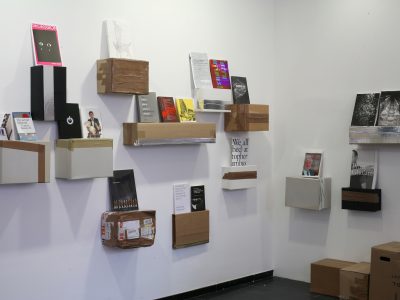 10 Reasons to be a Member #14 A Satellite. Frankfurter Kunstverein & Revolver