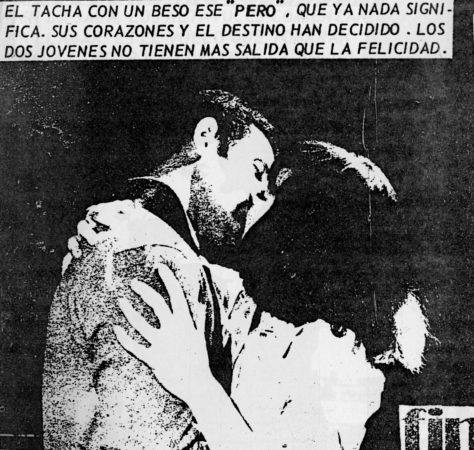 MACBA at Frankfurter Kunstverein. Works of the Collection of the Museu d’Art Contemporani de Barcelona

On the occasion of the Frankfurt Book Fair 2007 with the Catalan Culture as guest of honour, the Museu d’Art Contemporani de Barcelona (MACBA) and the Frankfurter Kunstverein are proud to announce a collaboratively curated exhibition of works from the MACBA collection. From its opening in 1995 the MACBA emerged quickly to one of the internationally crucial inventories of contemporary art since the mid 20th century. The presentation at the Frankfurter Kunstverein has, among others, included films of Pere Portabella (*1929), as well as works by Pablo Palazuelo (*1916), Antoni Tàpies (*1923), Antoni Muntadas (*1942), Marcel Broodthaers (*1924), Henri Michaux (*1899), Jorge Oteiza (*1908) and the collective Grup de Treball (founded in 1973). The selection of works and projects represented an attempt to understand the potential of Modernity even in cultural geographies where Modernity never fully took place.