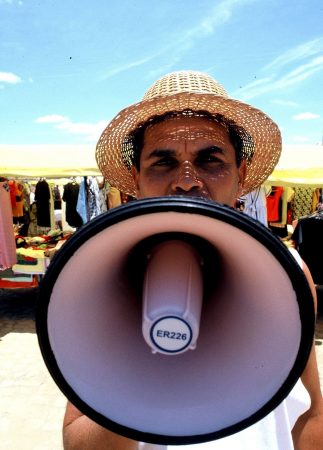 The title of this exhibition has been borrowed from the French anthropologist Claude Levi Strauss’ seminal book La pensée sauvage, 1962. Pensée sauvage means literally “wild pansy”, a very common wild flower of the family of the violets. The paradox is that the pansy is wild, yet not exotic since it is a common plant. Indeed, one of the most intriguing questions of our time is if it is possible to be a “wild flower”; namely, how one can deconstruct fear as well as being an authority and start taking initiative.

The idea of “freedom” mentioned in the subtitle does not refer to civil rights, but to the possibility – as the Brazilian pedagogue Pablo Freire put it – to be educated towards a free mind. In a world where adaptation to socially accepted forms of living and obedience to norms and laws play a major role, contemporary art is an exercise in a different logic that looks for gaps and possibilities, as well as confronts us with the unexpected. The works presented in the exhibition suggest that there is always another chance to reverse the history of the world: to take the liberty to think and act otherwise. This is freedom.

To name a few examples of the artists to be seen in the exhibition:

Playing with the anachronistic can make us aware of today’s anxiety of being part of the present. Using large-scale woodcut prints executed in a style similar to German Expressionism Andrea Büttner offers a new reading of the cultural centrality of Modern Art, but she also uses an old-fashioned medium to explore our relationship with the past, with tradition and with religion.

Mandla Reuter, on the other hand, bases his practice on the notion of control. He creates installations where several elements alter the perception of the space and creates an environment where it is no longer clear what exactly the viewer is looking at. In Reuter’s installations, it becomes clear how easy it is to alter the feeling of safeness that an institution normally tends to create.

Lisi Raskin poses questions that similarly revolve around the idea of control. Her work departs from an interesting research into the architecture of danger: power plants, nuclear bunkers… Places of fear that sometimes appear in our mind, as powerful myths capable of determining our lives. She reconstructs these places in a hand-made style that gives us the possibility to explore them from a fictional point of view. All of a sudden these architectures are just scenarios, narratives, stories that instead can help us to take control and explore our fears towards the way that hidden powers threaten to take over the world.

The filmmaker Deimantas Narkevicius and the young video artist Patricia Esquivias take a similar approach to history by bringing it close to science-fiction. Cao Guimarães and Lucas Bambozzi present in a very conscious way what is “far way”, understood as an approach to the appeal of otherness: in this way, their films open up a space for an experience of the beauty of the ambiguous, the necessity of the uncommon, the positive value of forgetting time.

In her films and photographic works, Marine Hugonnier tries to bring together the possible and the impossible by obliging us to wonder what everyday life really is. Henrik Håkansson’s fascinating installations with plants and animals can also be read along the same lines; always trying to explore worlds inside the one we are in but that are invisible to our eyes…

To understand that freedom is a matter of travelling in reality with light luggage, a wild common flower is a nice image to keep in mind: it marks the efforts that artistic practice does over and over again to disable pragmatism, to reinforce the importance of being involved in reality, and of underlining enthusiasm as an extremely difficult but desirable form of freedom.

“Pensée Sauvage­ – on Freedom” was a production of the Ursula Blickle Foundation in co-operation with the Frankfurter Kunstverein and has been shown at both venues simultaneously.
A catalogue is published in connection with the exhibition by Revolver Verlag, Frankfurt am Main, with texts by Jennifer Allen, Anselm Franke, Chus Martínez, Ingo Niermann/Christian Kracht, Axel Stockburger and Jan Verwoert. 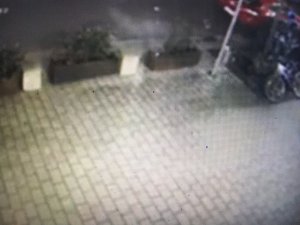 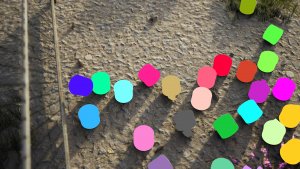 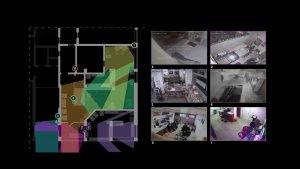 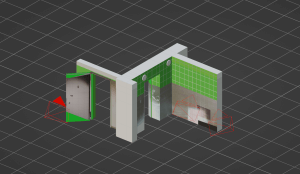 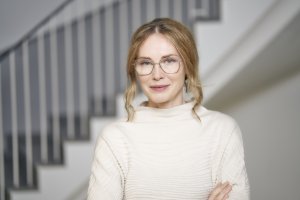 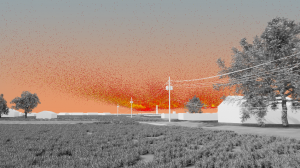