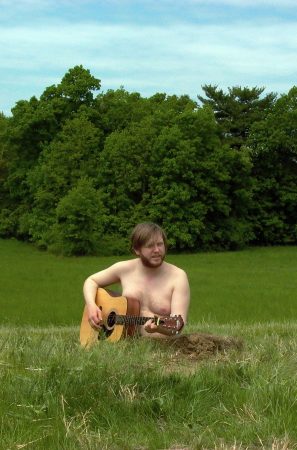 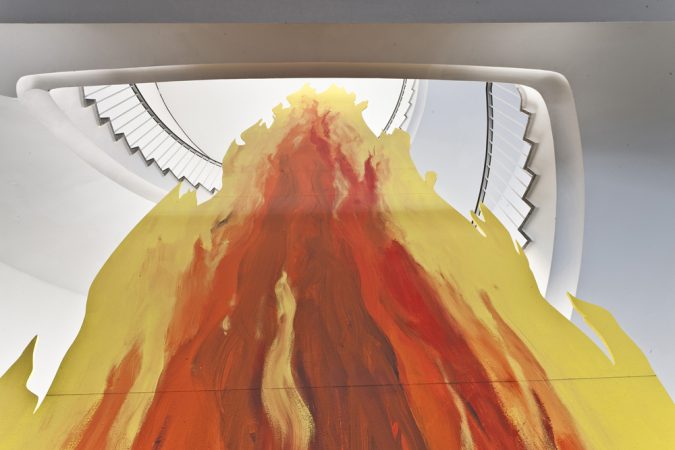 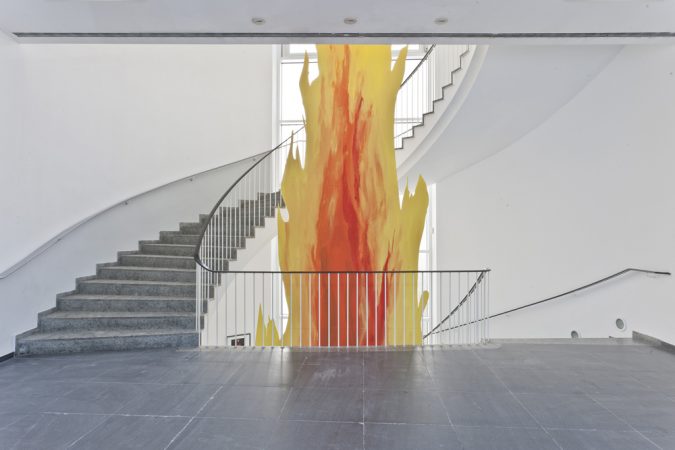 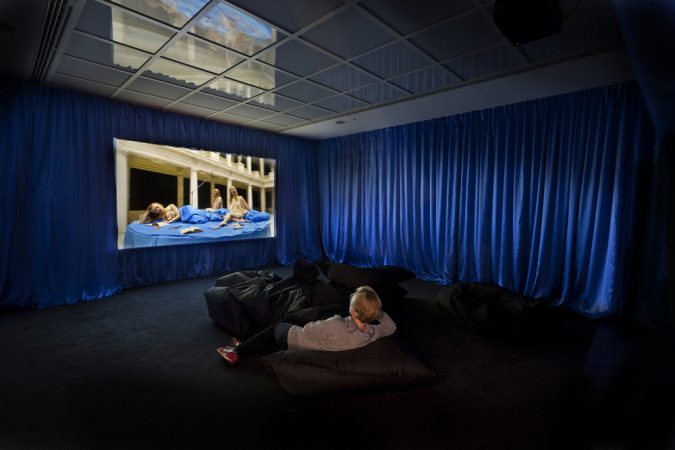 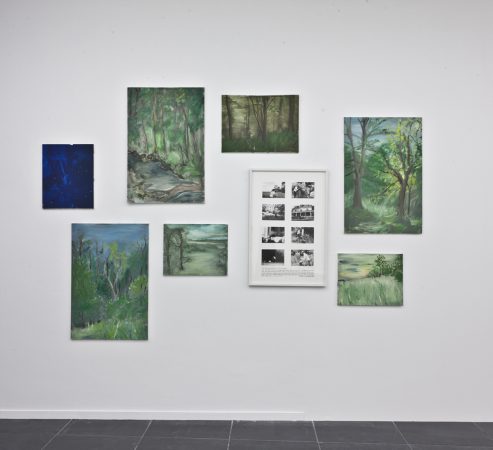 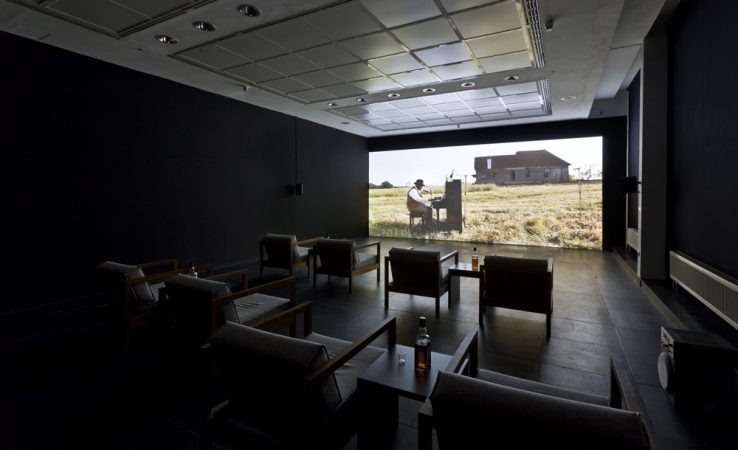 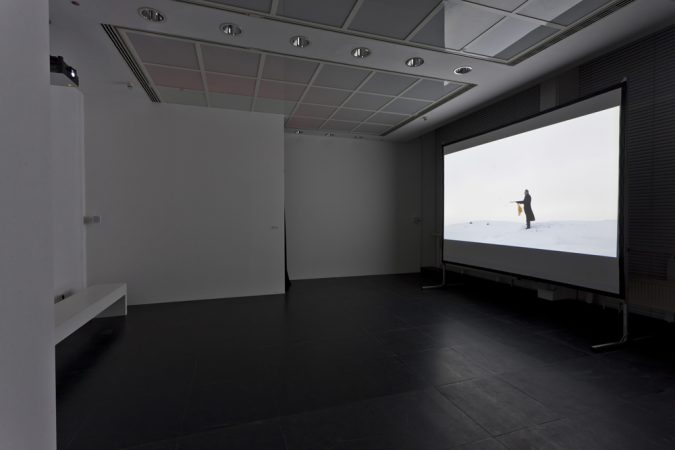 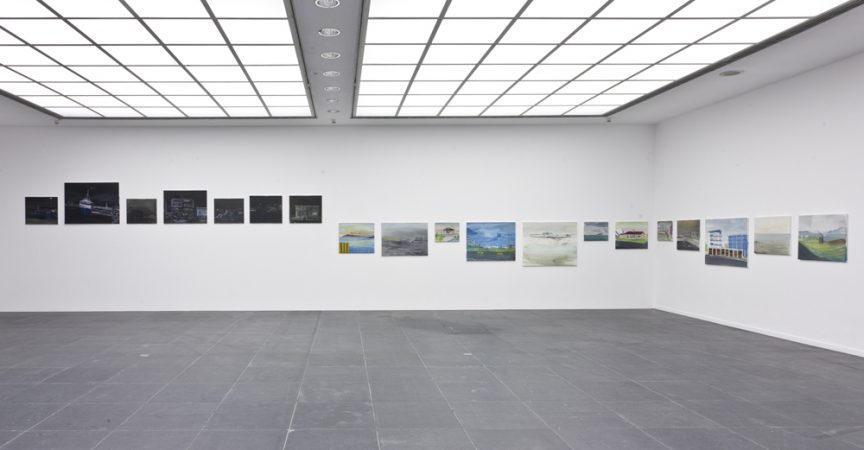 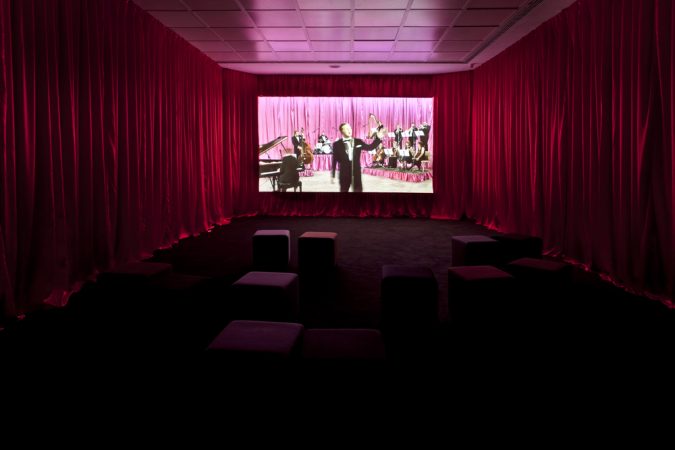 On the occasion of Iceland’s invitation as guest country at the Frankfurt Book Fair 2011, the Frankfurter Kunstverein presented the first major solo exhibition in Germany of Ragnar Kjartansson (born 1976). The exhibition comprises more than fifteen video works, image series and installations of the past ten years by the wellknown Icelandic artist and a new sculptural work especially produced for the show at Frankfurter Kunstverein.

With a family background in theater, Ragnar Kjartansson follows a multidisciplinary approach, incorporating elements of visual art, music and above all theater in his works. From this emerge happenings, installations, drawings, photographs, and videos. Kjartansson acts in many of his works as a protagonist, entering different roles: He made appearances as a knight, rock star, revolutionary, and even as the incarnation of death. As an artistic genius, obsessed with the search for the ultimate image, he caused quite a sensation at the Venice Biennale of 2009 during a six-month-long continuous performance at the Icelandic Pavilion.

The use of repetitions, time loops and the related themes of duration and endurance are at the core of Ragnar Kjartansson’s work. His works express a feeling of sorrow and distress but also of the beauty, an emotion the artist seeks to reduce to one existential moment. Thus many of Kjartanssons’s works are concerned with staging and enduring literary, musical or gestural moments of gripping emotionality and pure expression to the point of exhaustion. Thereby, the artist pushes himself and his audience to physical and psychological limits, suspending them in an ambivalent state of happiness and mourning, beauty and horror, humor and drama.

The exhibition took place as part of the art and culture program “Fabulous Iceland – Guest of Honour at the Frankfurt Book Fair 2011”. 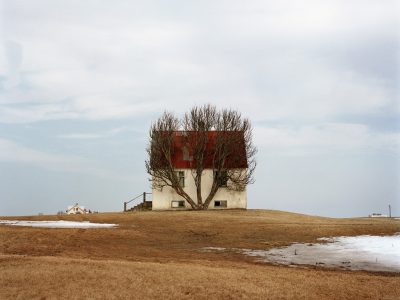 Frontiers of Another Nature. Contemporary Photographic Art from Iceland