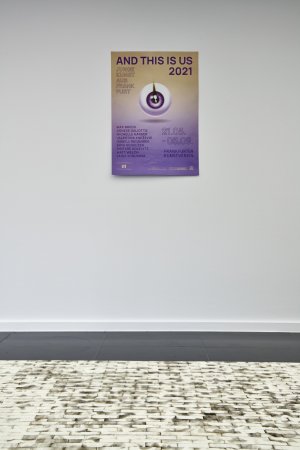 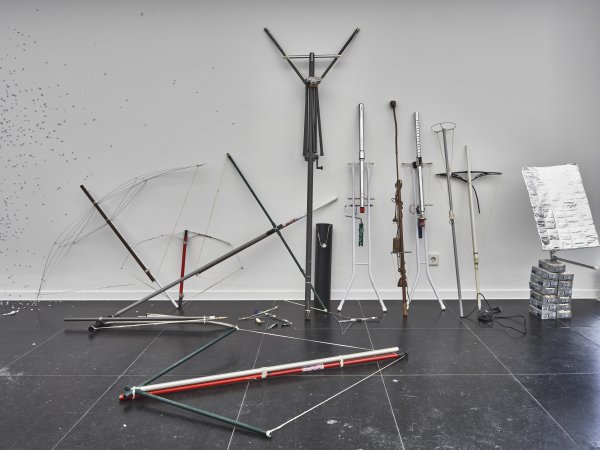 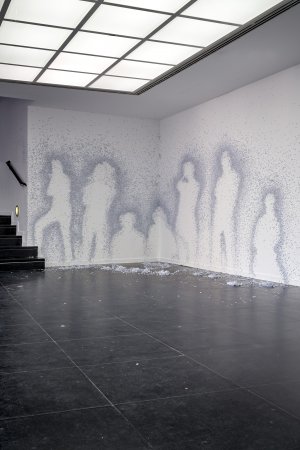 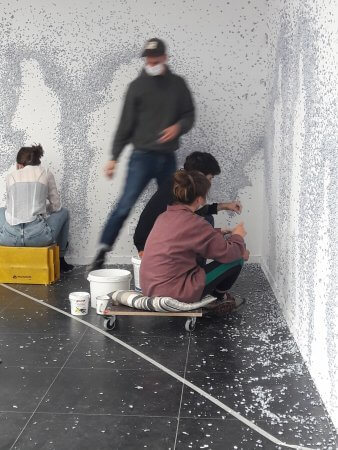 And This is the Rest. Die Streber oder die Strolche, 2021 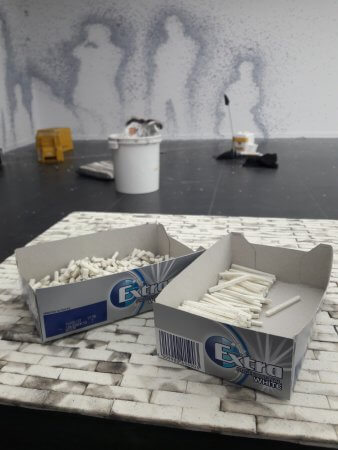 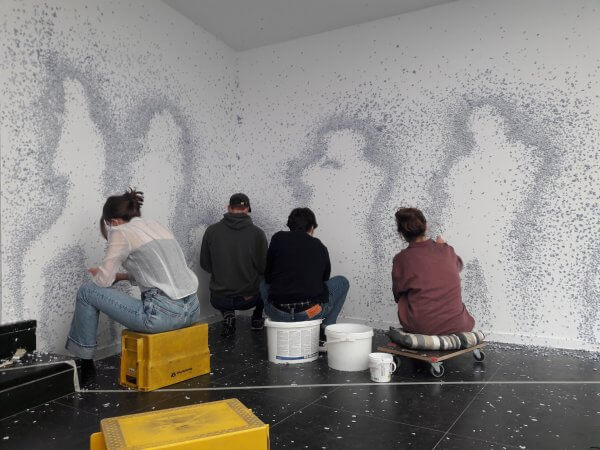 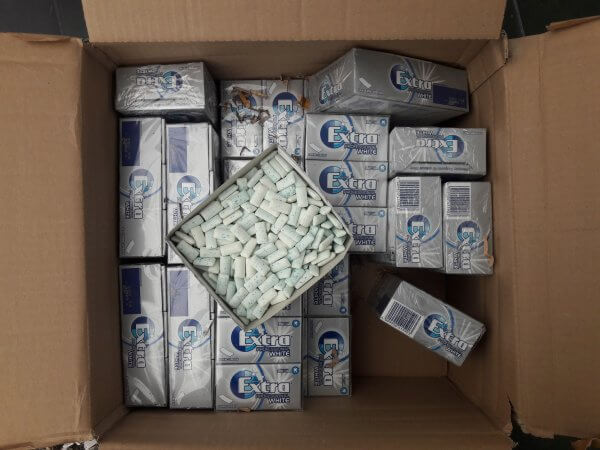 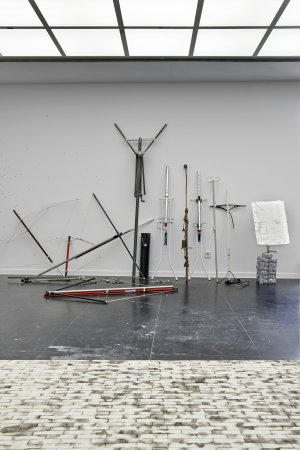 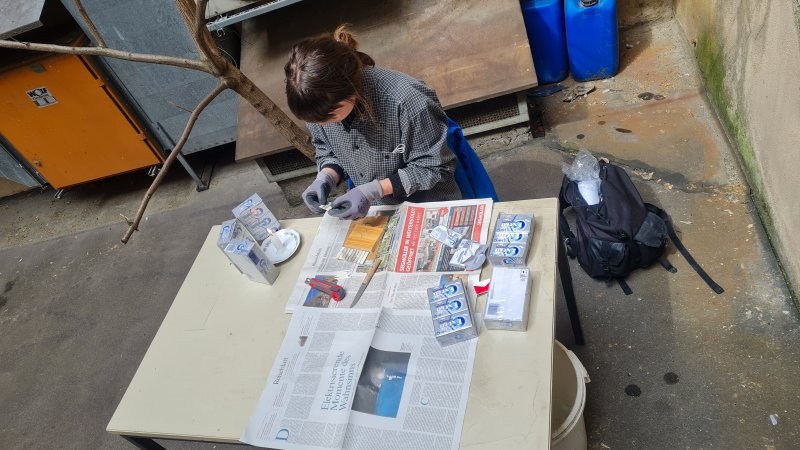 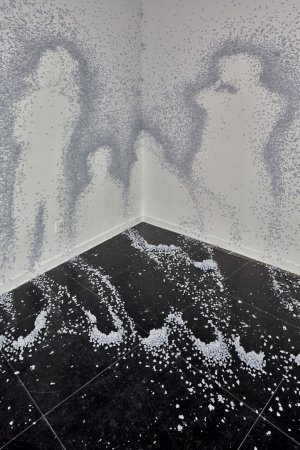 And This is the Rest, 2021
Site-specific intervention
Extra Professional White chewing gum chewed and spat onto the pavement in front of the Frankfurter Kunstverein
Dimension variable

Isabell Ratzinger’s work often finds its point of departure in the givenness of the contingently encountered site and its function. For And This is Us 2021, the title of the exhibition series serves as a template to elaborate the institutional format of the curated selection of young artists into an expanded narrative scenario.

The artist inverts the phrase “and this is us”, and asks who then is “the rest”. Ratzinger’s installation takes place in two sites on the exhibition circuit: in public space, directly in front of the entrance to the Frankfurter Kunstverein, and on the upper floor. On the ground directly in front of the entrance, the artist places numerous chewed gums that form the words “And This is The Rest” and are exposed to decomposition when visitors step on them to enter. Chewing gum is the material from which Ratzinger builds a spatial staging and to which she ascribes a figurative meaning belonging to youth culture and a passive form of rebellion.

Above, Ratzinger constructs a space in which all the existing elements are made from the different components of Extra Professional White chewing gum. She builds pillars out of the cardboard packaging on which she positions reflectors, which in turn are made out of the aluminium paper of the product and are meant to dazzle the visitors entering. The unwrapped strips of chewing gum, with traces of soot from burning, are used to cover a bench. Leaning against the walls are functional weapons, crossbows and bows, which were made according to online instructions from scraps of former household appliances.

The central elements of the installation are human silhouettes of two opposing groups. The shapes are created through cut-outs from the application of countless chewing gum paper balls. Absence determines the spatial structure, since the viewer encounters traces of an action that has taken place. Two imaginary groups fictitiously confront each other in space. Ratzinger’s narrative intention suggests that “the rest” has been up to its mischief here and that the room bears traces of their time spent in playful and effortless togetherness.

Ratzinger is part of a comprehensive network of young artists from Frankfurt and Offenbach with whom she realises temporary projects in changing constellations. For example, the artist has involved numerous fellow students and colleagues in the production of her installation in order to draw her image of an anonymous group of non-present young artists on the exhibition walls. The artist claims her conceptually chosen act of spitting casually chewed paper stands for a rebellious attitude. Ratzinger constructs a controlled act of provocation that rubs against the idea of the white cube as an exhibition space, while the chosen working material refers to this institutional space through its name Extra Professional White. Ratzinger, then, is part of the tradition of institutional critique, which examines the conditions of exhibiting, of work in institutions, the functioning of the art system itself, the economic exploitation of art and the relationship of art to its recipient.