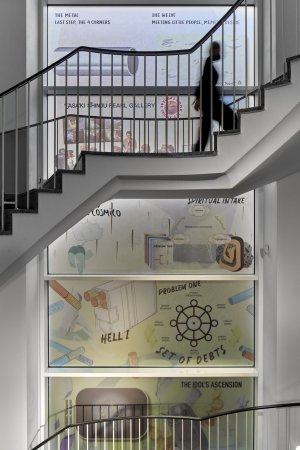 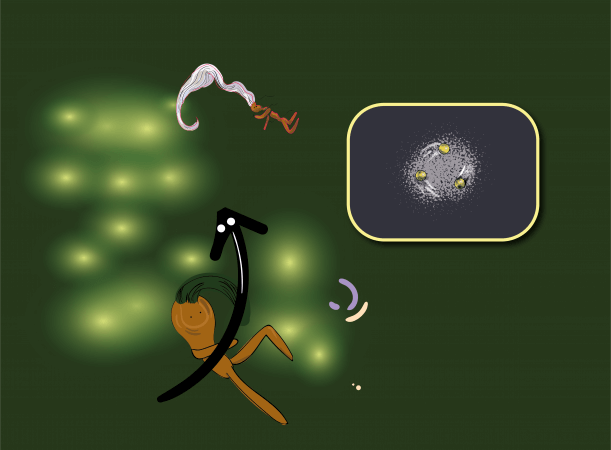 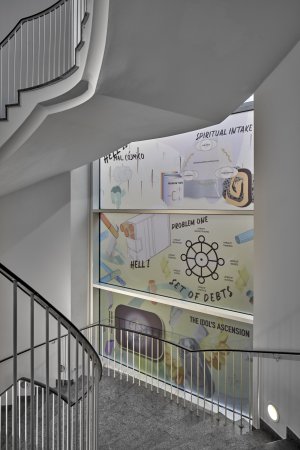 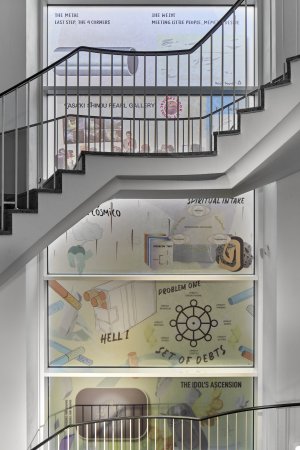 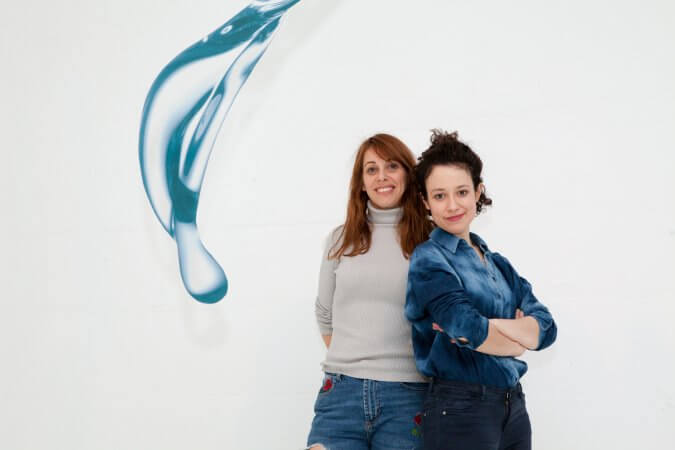 Momu & No Es have been an artistic duo since 2004. They work between Rotterdam, Barcelona and Madrid. Combining video, scenography and performance, their projects are populated with objects and visual and musical references from contemporary popular imagery, from Internet culture and from the mundane, the trivial. The artists’ concern is with elements they recontextualize and reassign meaning to, turning them into protagonists of zany stories that move in the charged zone between the familiar and the absurd, and which generate alien landscapes in terms of mood.

Momu & No Es are interested in the idols of contemporaneity, in deconstructing the strategies of production of desire based on promises of success and fun but producing frustration and depression. In this way, the artists confront us with the shattered fragments of contemporary life. The bizarre, the extraordinary, the images of the hyper-realistic, the virtual, the mythical, the cosmic: everything is reality and takes on significance in this absurd and loud remix that reflects our globalised, hyper-excited and voracious consumerist present.

As if it were a stained-glass window, the architectural intervention Calvary Chapel leads us through a narrative developed in seven ‘stations’. Calvary here stands for the succession of adversities and misfortunes suffered by a person. The chapel is a location for private prayer, in which the profane is venerated – an invocation centred on the figure of the idol, a supernatural entity venerated as if it were the divinity itself. A zoomorphic being from the Paleozoic Era, a fossilised figure from the fourth mass extinction of the Earth.

The piece, which links up to the artists’ themes in previous works such as The Aldy Chappel (2014) or Lunar Park (2017), is divided into two parts that correspond to the principle of rise and fall. With an interchangeable point of departure and destination, this work questions the very meaning of rise and fall, the Western conception of sacrifice, reward and redemption. In this reversal of the Calvary experience, steps and chapters are interwoven, with the links between them creating new readings. Underground tunnels, military settlements, an idol emerging from the churning waters, a climatic inferno, encounters in ancient convention halls… The problems that pile up, like personal debts, a growing mound of heaped objects that suffocate us. An idol devours its own spirituality. In the showroom of a pearl factory, a salesman shows the product to a group of tourists on a package tour. A worm hints at the physics of the cosmic hole and the possibility of shortcuts on the journey.  Metal reminds us of the taste in our mouth after a boozy night out. Altered states of mind lead to encounters with ‘the little beings’, about whom so much could be said… At some point we are confronted by the inability to carry on the journey, to make decisions in this sort of Trajan’s column of contemporary life, a kind of cosmorama or altarpiece of today.

These pictorial worlds, apparently naïve and delusional, that Momu & No Es design are utopian in function; they have a radically subversive potential, which the two artists consciously defend as west European women of their generation by deconstructing, by means of great humour, the culture that forms them.