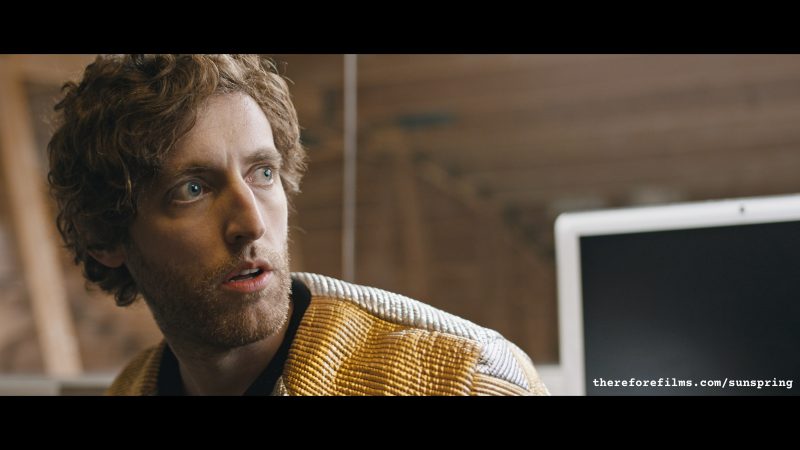 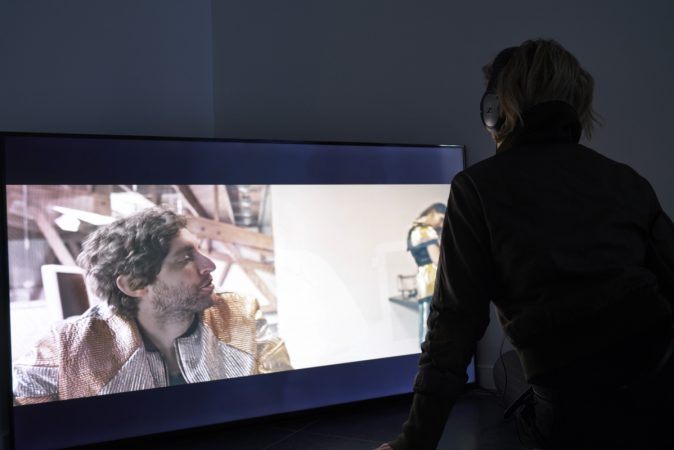 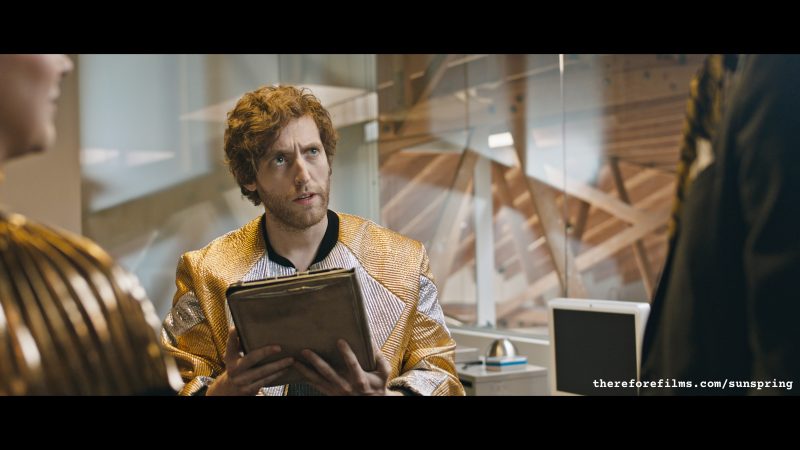 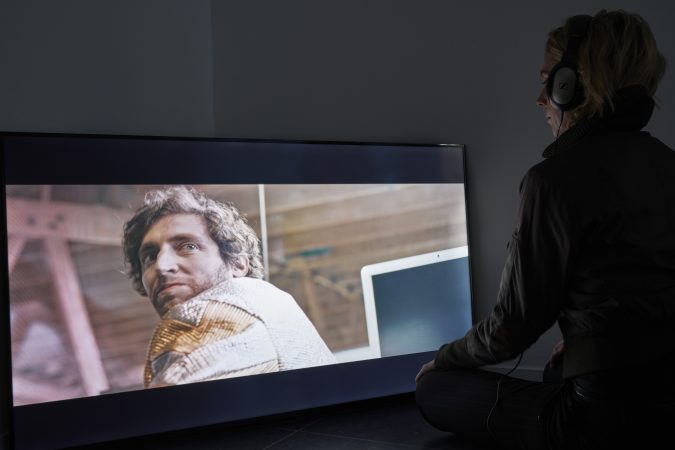 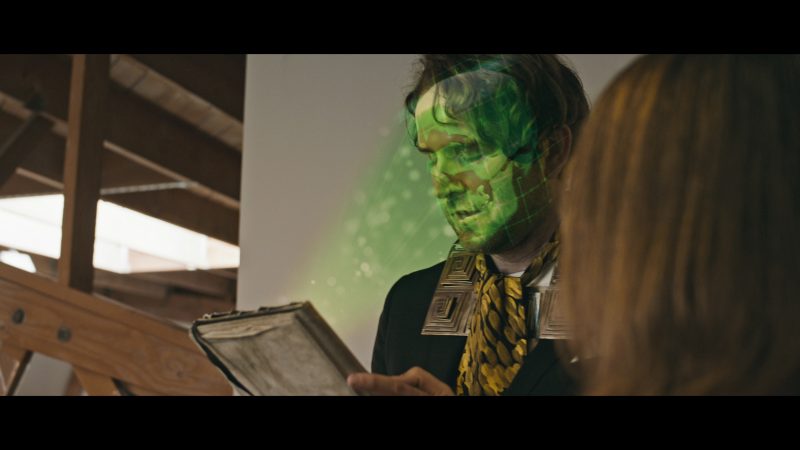 Sunspring is a short science fiction film by Oscar Sharp, Ross Goodwin & Benjamin. Its script is probably the first one to be written entirely by an artificial intelligence. Ross Goodwin developed a neural network with long short-term memory abilities (these are often used to analyse texts) and fed it with numerous science fiction scripts. The AI, which named itself Benjamin, developed its own script by deconstructing the texts and creating relationships between individual words and sentences.

Film director Oscar Sharp and three actors took the resulting script as the template for the film Sunspring. In their interpretation, the script is about a love triangle. The filmmakers came to the conclusion that people, much like AIs, are trained by watching movies and subsequently learn and apply certain patterns, such as ways of seeing or dramaturgical principles.
The dialogues and stage directions developed by the algorithm only partly make sense. They’re hardly compelling and simply repeat sentence constructs without any logic. The automated authorship is still recognisable for now, but in the future more and more AIs will be used to generate text and content, and it won’t be as easy to distinguish human authorship from an automated one.

Oscar Sharp is a British filmmaker, whose work has received many awards internationally. Awarded a Fulbright and a British Academy Film Award scholarship, he attended the New York School (US), Graduate Film. Artist and technician Ross Goodwin studied at MIT, Cambridge (US) and graduated in the New York University’s Interactive Telecommunications Program (US). In 2016, he and Oscar Sharp created Benjamin, the world’s first artificially-intelligent screenwriter.