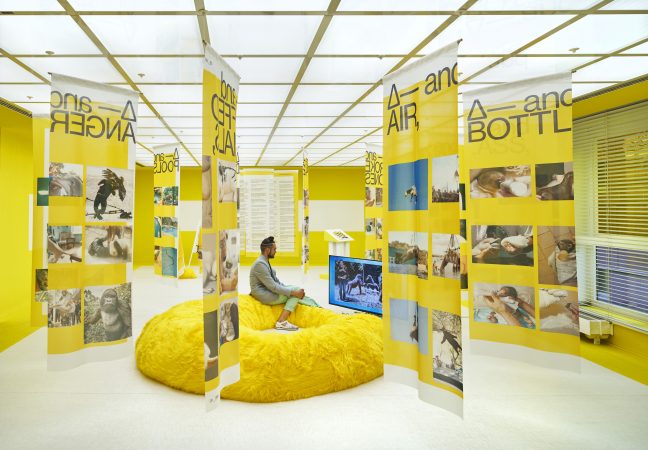 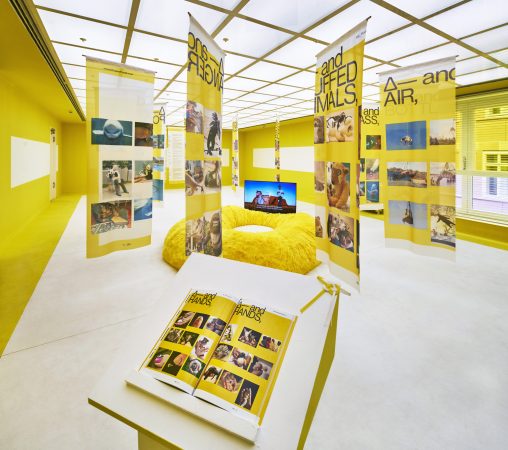 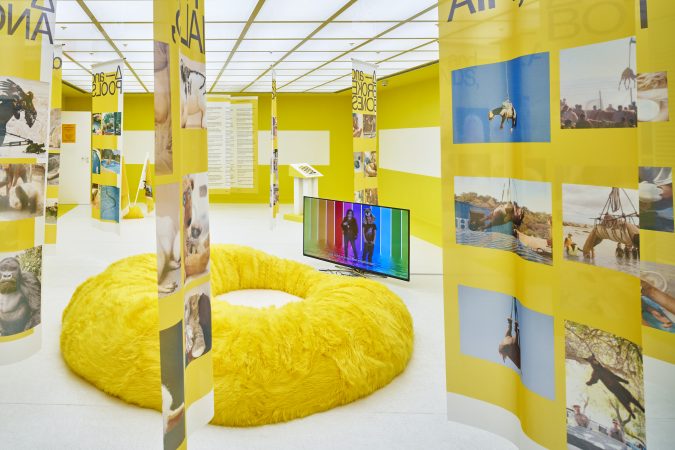 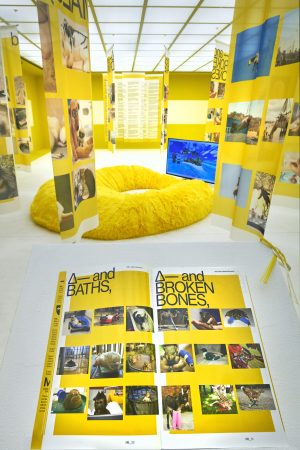 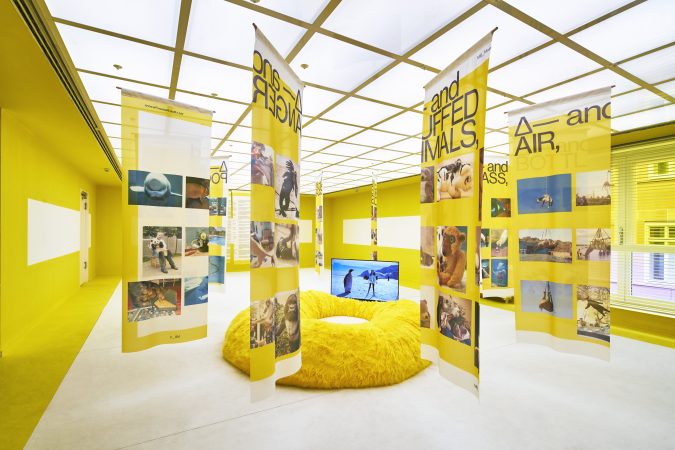 In this film children reflect on their perception animals and nature. Through their narration we observer the impact that media imagery has produced in their understanding of the world and the disappearance of first-degree experience with nature and wildlife.

For more than ten years, Melanie Bonajo has been working on an on-going image and video archive – an atlas of found materials published online by anonymous users. The material consists of amateur recordings of animals, plants, and landscapes, most of which have been staged and photographed in compromised situations, in captivity, in artificial contexts and therefore unnatural way. The artist deploys the methods of scientific classification but organizes the images according to unusual categories. The atlas was first published in the book MATRIX BOTANICA – Non Human Persons (2015).

The increasing dissemination and popularity of such images has definitively transformed our perception of nature and the wilderness. The images reveal the ambivalent and distorted relationship between humans and nature. On one hand, the images bear witness to humanity’s destructive behaviours and increasing urbanization, which leads to worse and worse devastation and the disappearance of the natural environment. On the other hand, nature is also reshaped by culture: animals, plants, and landscapes undergo an anthropomorphization and a process of being made “cute.”

The artist investigates the significance of images of nature. The existential human experience of understanding oneself as being one with nature has given way to a mediated form of short-term experience: from scientific documentary films through animated Disney-series to the contemporary mass phenomenon of funny YouTube-videos of animals. Encounters with everything non-human are mediated by communication technologies and real, unmediated experience is subsequently replaced. Again and again, Bonajo’s work addresses the necessity of developing a new relationship between humans and their fellow creatures. She actively participates in current international, interdisciplinary debates on the effects of a characteristically Western, rationalist worldview. In the so-called Anthropocene – the era in which humans have become one of the greatest influences on the earth – everything has of course become an object for functional use. Humanity has made itself into the creator of the world. Bonajo advocates a new approach that demands humanity make a reflexive leap: humanity can no longer see its creative spirit as outside of the comprehensive natural order over which it seeks to exert a god-like rule. The historical dualism between nature and culture is no longer viable. The scientific goal of dominating nature must yield to a conception of life in its entirety, i.e. as a system in which all phenomena are interdependent. 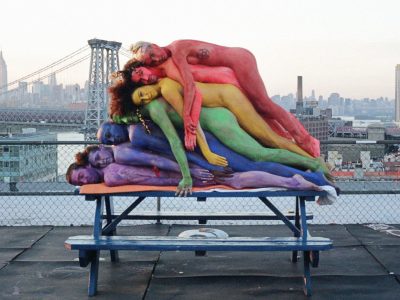 Melanie Bonajo: Single Mother Songs from the End of Nature