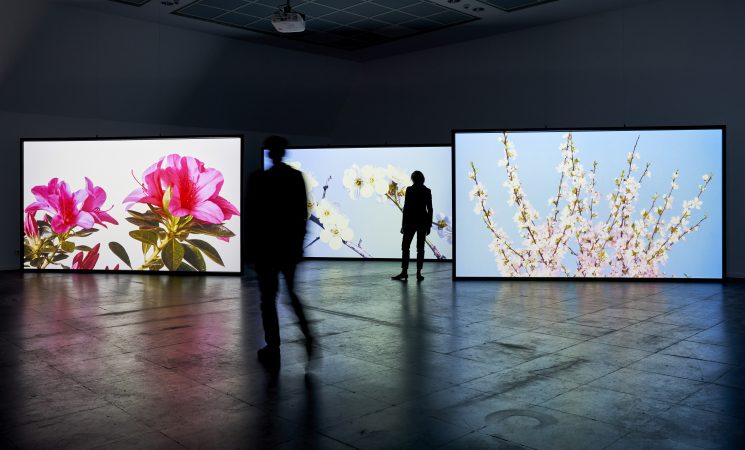 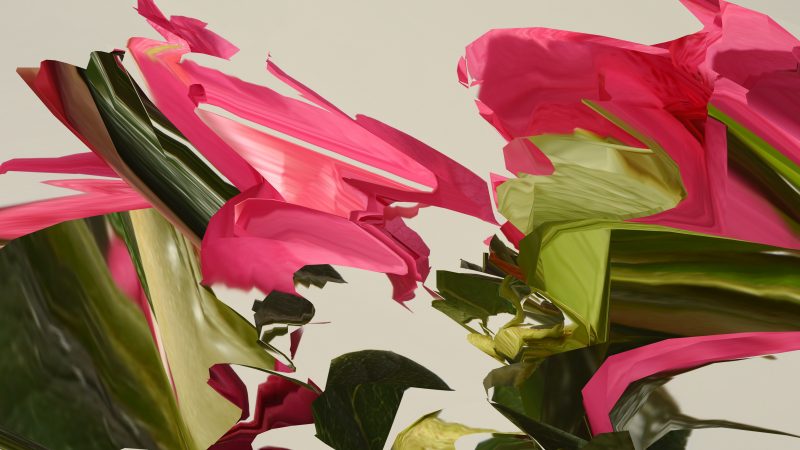 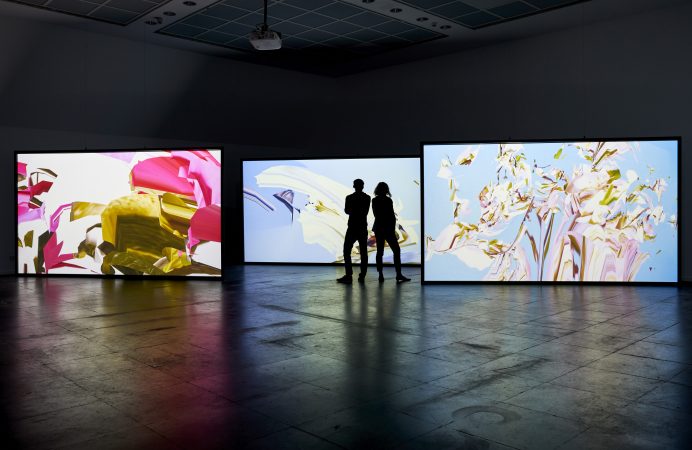 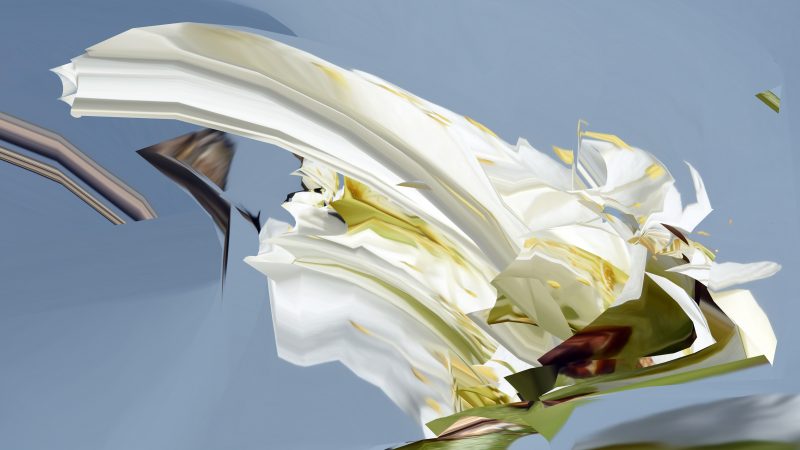 Shinseungback Kimyonghun’s video installation Flower is based on the eponymous motif. The initial image is split up according to a polygon grid and distorted. The system then pauses to evaluate the resultant image using an image recognition algorithm (Google Cloud Vision API). If the algorithm can still recognise the flower with at least 90% probability, it triggers another distortion process. In contrast to human perception, which recognises and evaluates an entire image, the machine reads a multitude of smaller parts individually and then infers the whole image. When an image recognition algorithm is trained, these representations of features are compiled in its body of knowledge, and it can only recognise the features in the images it has previously compiled.

Many of the flowers categorised as such are hardly recognisable as flowers after a few passes. Where’s the error here? Would it even be possible to define an error? Does the image still show a flower, albeit as an abstraction? When human and machine interpretation diverge, who decides the next step, especially when more and more decision processes are autonomously being taken over by AIs?

Shinseungback Kimyonghun is a Seoul based artistic duo consisting of Shin Seung Back (b. 1979) and Kim Yong Hun (b. 1980). Shin Seung Back studied Computer Science in Yonsei University and Kim Yong Hun completed a Bachelor of Visual Arts at the Sydney College of the Arts (AU). They met at the Graduate School of Culture Technology at KAIST (KR) and started working as Shinseungback Kimyonghun after completing their Masters in Science and Engineering.