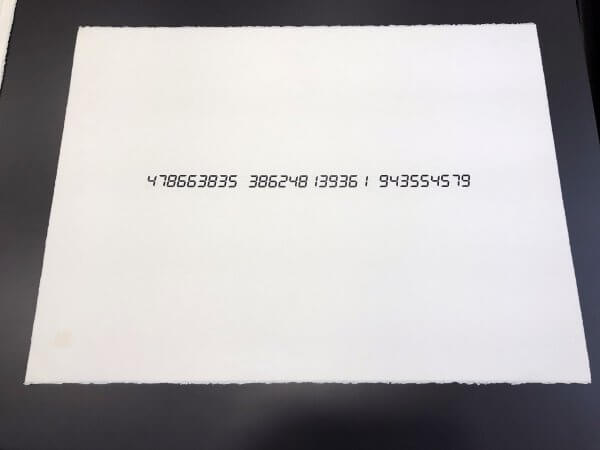 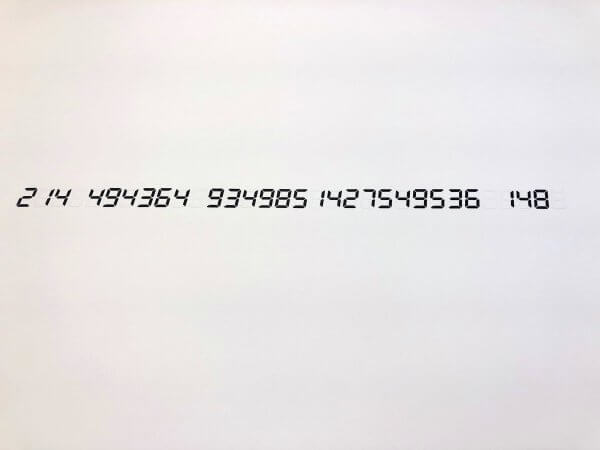 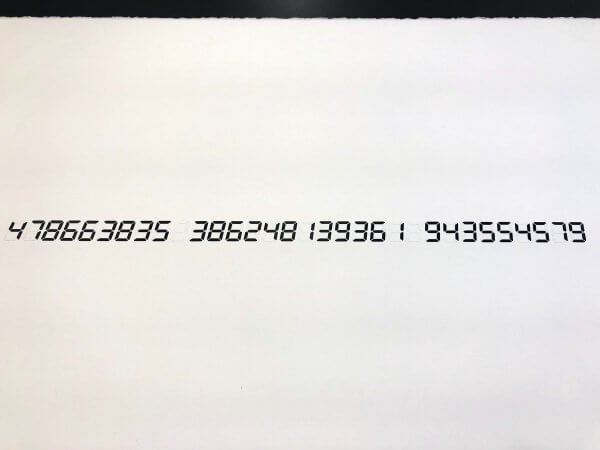 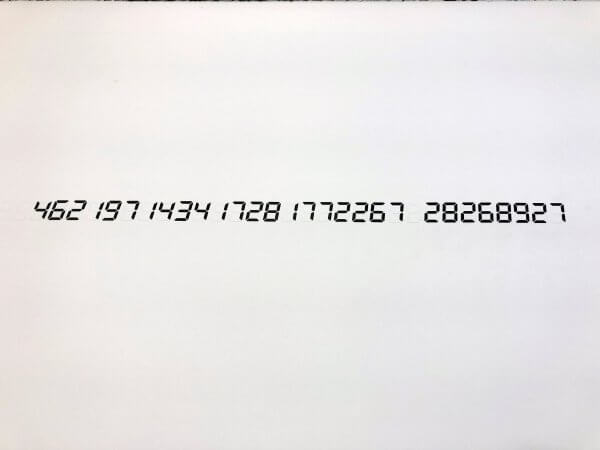 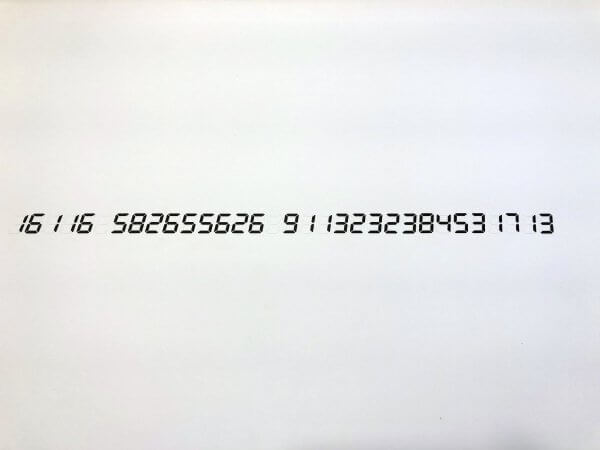 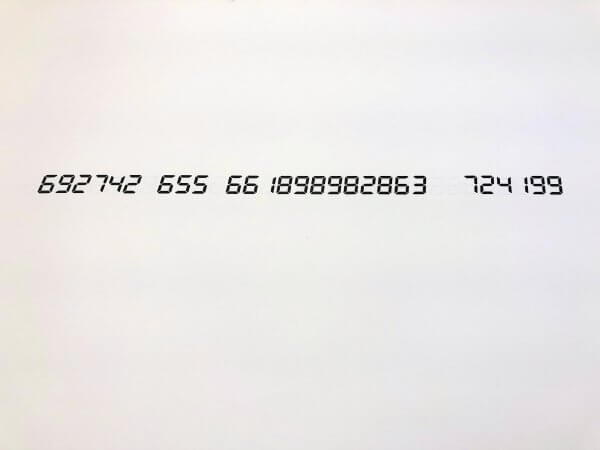 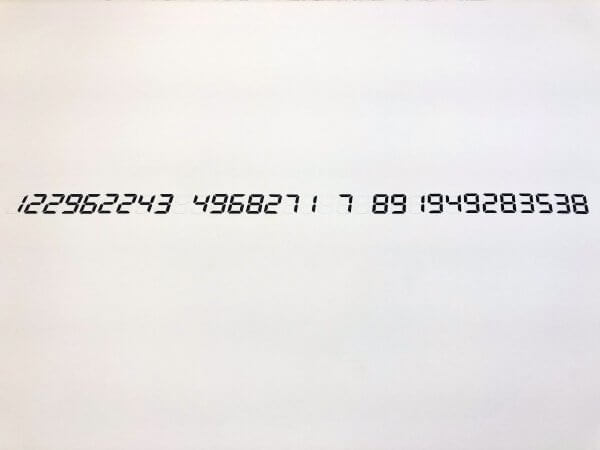 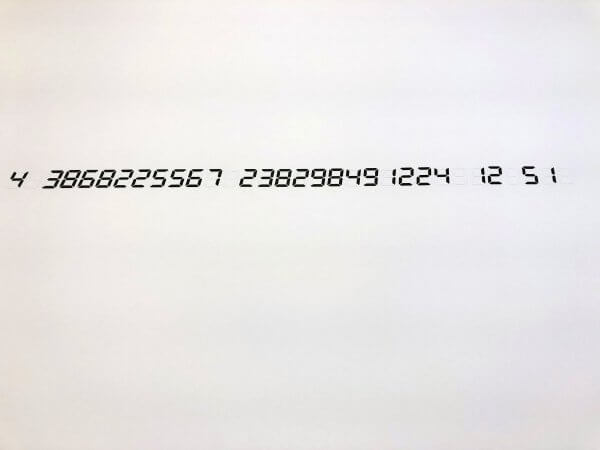 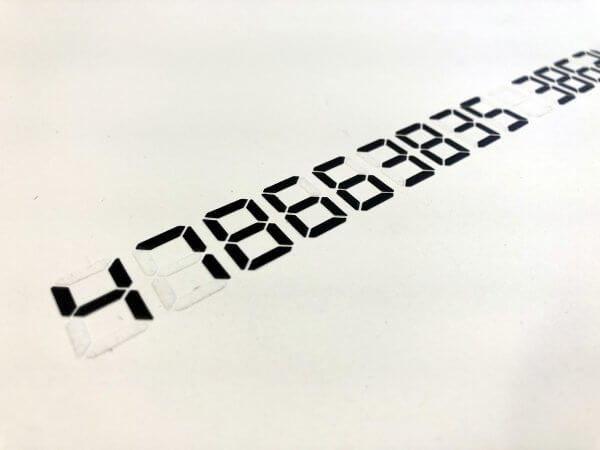 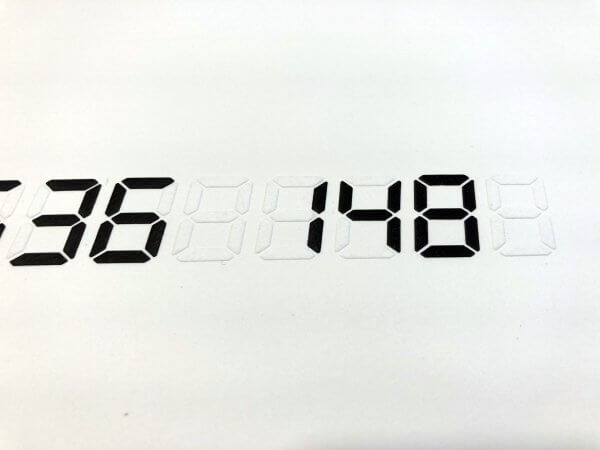 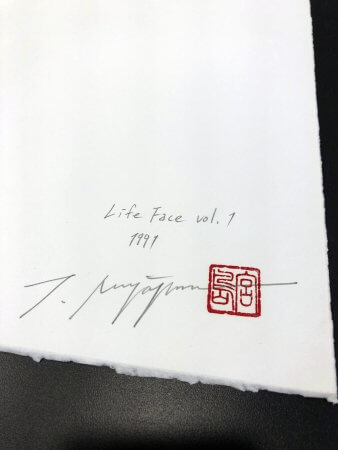 The Japanese artist Tatsuo Miyajima (born 1957) studied at the Tokyo National University of Fine Arts and Music and has spent some time in New York, Berlin and Paris on several scholarships. His works have been shown in numerous solo and group exhibitions and are part of several large collections. In the early 1980s, Tatsuo Miyajima staged performances in which, for example, he went into the park in Yokohama, made a loud scream and had the reactions of the surprised passers-by recorded on video. This mixture of direct communicative appeals to the audience on the one hand and conceptual impact calculation on the other is not only remarkable in Miyajima’s early works, but also in those light-emitting diode installations that made the artist internationally known after his participation in “Aperto” in Venice in 1988. His number displays of light-emitting diodes show the numbers 1 to 9 and 9 to 1 in constant sequence. The endless repetition of the numbers serves as an indication of the infinite cycle of life. The zero as a symbol of the absolute, but also of nothingness and standstill is left out. Just as every human being has an individual lifetime, the luminous counters also have their own time rhythm. Counting becomes a metaphor for dealing with the basic questions of human existence, with time and space, life and death. Three leitmotifs, which have their origin in the philosophy of Buddhism, characterize Miyajima’s work: “Everything is constantly changing, everything is connected with each other, everything exists eternally.”