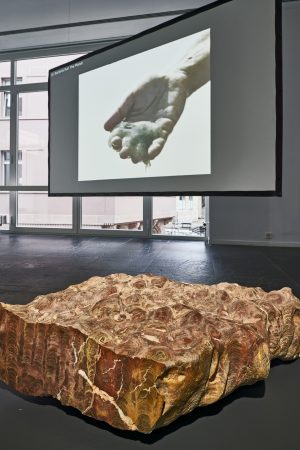 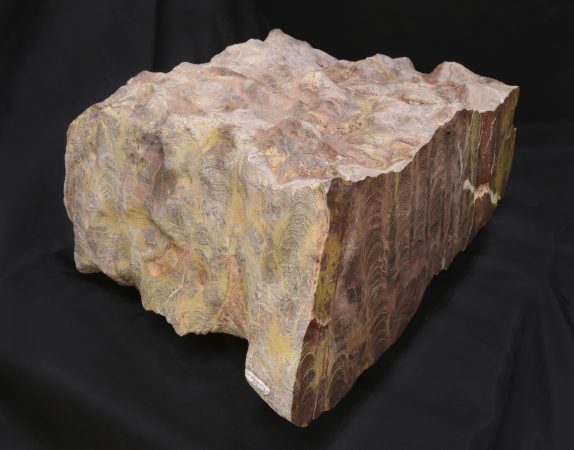 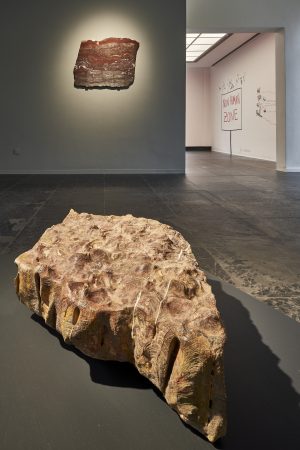 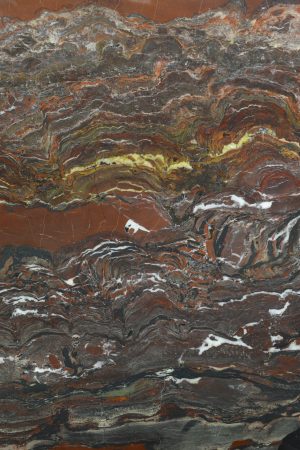 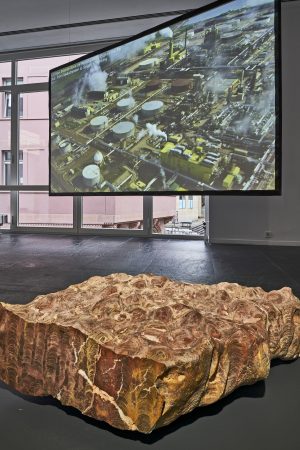 „Symbiotic Earth – How Lynn Margulis Rocked The Boat and Started a Scientific Revolution“, 2017
a Film by: John Feldman

As part of the exhibition the Frankfurter Kunstverein presents the film Symbiotic Earth, which celebrated its world premiere at the University of Oxford in 2017. Divided into 10 chapters, the film takes us through the main findings of the scientist and cell researcher Lynn Margulis and her struggle for the recognition of her research. Margulis brought the endosymbiotic theory—first postulated by botanists in the nineteenth century—into the scientific discourse of evolutionary theories. The endosymbiotic theory specifies that most living things emerged from a fusion of a bacterium with an archaea. The fusion can be understood as the absorption of one organism into another, where parts of one cell have merged with the other. Bacteria were the first living organisms on the planet. According to the latest scientific information, what took place an estimated 1 to 3.5 billion years ago initiated the development of more complex living organisms—animals and plants. Margulis helped to substantiate James Lovelock’s Gaia hypothesis with her microbiological findings. With an academic background as a philosopher who came to biology through evolutionary genetics and worked at various universities, Margulis defended the idea of evolution as the result of symbiogenesis: the fusion of two living things into one organism. Margulis researched microorganisms (algae, bacteria, yeasts, and fungi) and their ability to cooperate as a principle for the emergence of new species.

Her hypotheses were met with great criticism from the representatives of the so-called neo-Darwinian interpretation of the theory of evolution, as these biologists working at the University of Chicago essentially interpreted Darwin’s writings on the origin of the species from the perspective of the “survival of the fittest,” namely, a idea of evolution based on competition. This school of thought presented the biological legitimacy for the Faculty of Economics to deem societal models successful that, thanks to their capitalist principles, also followed the law of the jungle—in contrast to a social democratic state model, for example. Today Margulis’s symbiogenesis is recognized as valid and is one of the three main scientific theories along with Darwinism and gene transfer.

In the exhibition “Trees of Life – Stories for a Damaged Planet”, the film about Lynn Margulis is placed in a spatial dialogue with stromatolites from the collection of the Senckenberg Naturmuseum.

The exhibition presents examples of stromatolites from the collection of the Naturmuseum Senckenberg. The exhibits were formed in the Precambrian period, the early years of the Earth, more than 560 million years ago. The fossils consist of layers of primeval cyanobacteria, which Margulis shows in the film as the basic unit of all life and also a source of free oxygen in the atmosphere. The surface of the stones has round bulges that are formed from fossilized bacterial mats. Countless numbers of these layers can be identified in cross section, testifying to a centuries-long sequence of growth and decay.