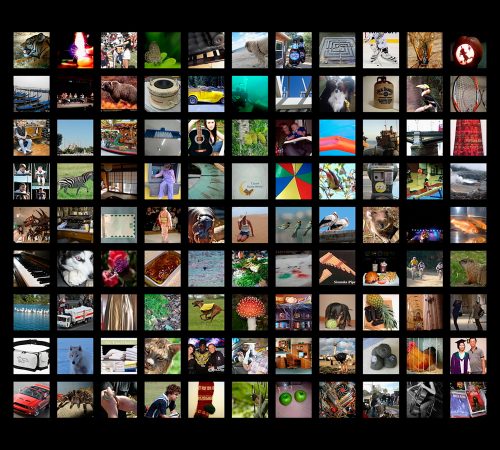 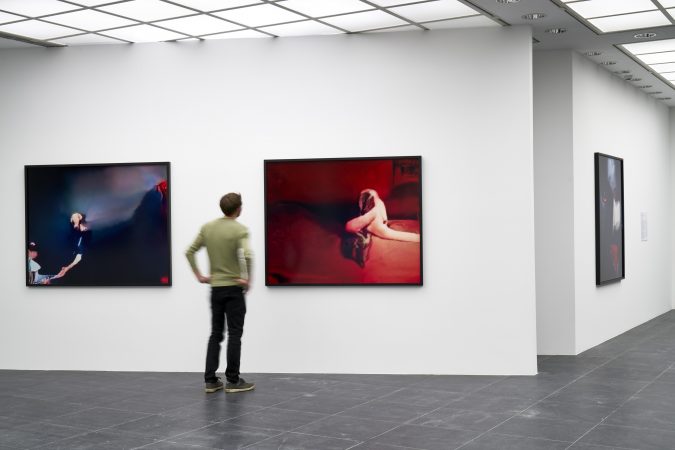 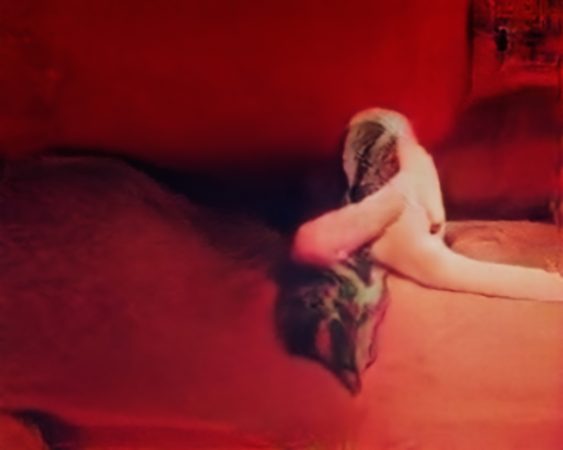 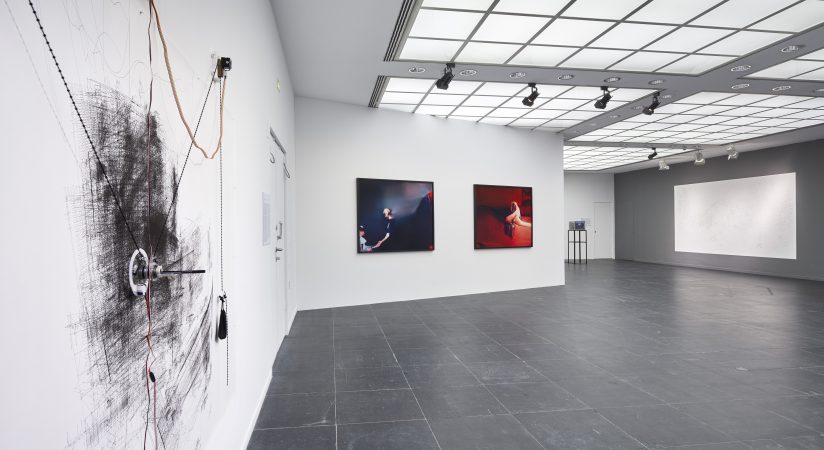 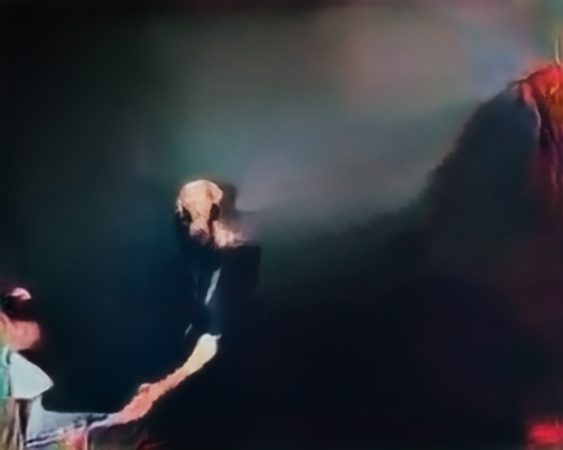 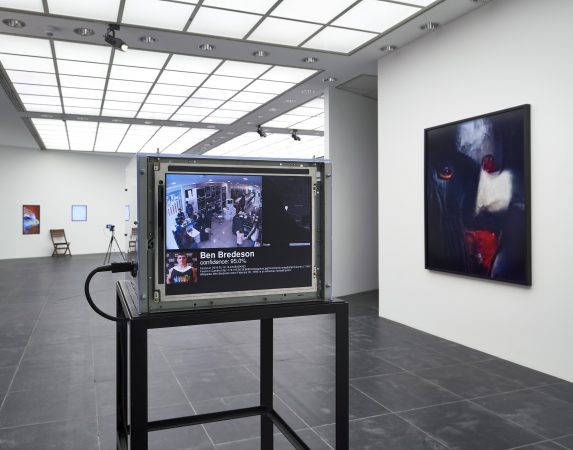 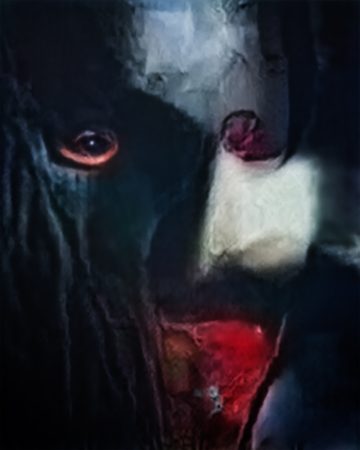 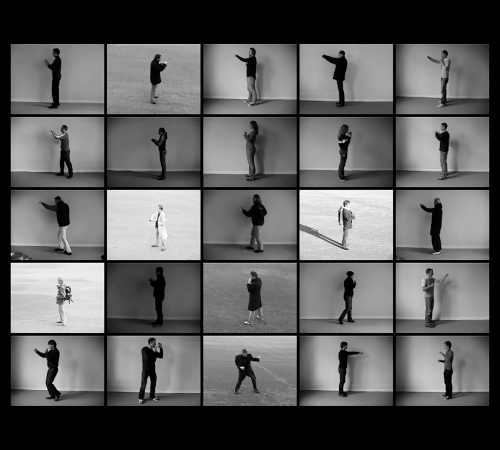 In his newest group of works, Trevor Paglen examines the political dimension of artificial intelligence systems. AIs are trained by being fed vast volumes of data, so-called training sets. Through differences and similarities, the AI systems learn how to recognise patterns and subsequently objects and words. The initial data are always subject to pre-selection and thus also transport cultural values and judgements with them. These, in turn, implicitly determine the behaviour of algorithms, whose criteria we can neither understand nor question.

For the exhibition, Paglen has selected three works from the series Adversarially Evolved Hallucination. The images were produced by the interaction of two AI systems: one for image recognition, the other for image generation. In cooperation with Stanford University, Paglen programmed algorithms and developed special taxonomies for them, methods for generating classes on the basis of similarities. The categories were drawn from the fields of poetry, literature, psychoanalysis, and economics. This produced AIs that could ‘see’ the images from the respective term-clusters, such as in the work Vampire (Corpus: Monster of Capitalism), where monstrous figures were produced that seem almost metaphorical to the human eye.

Additionally, Paglen is also presenting the video installation Behold these Glorious Times!. It visualises how automated vision is developed in Deep Neural Networks and what it sees in images. The video piece focuses on functions that serve to train AIs for facial recognition. Emotions, gestures, and facial expressions are analysed and compared. For this process, the image contents are taken apart into smaller pieces and various traits are extracted from them so that the neural network can reassemble the pieces and try to produce meaning from them. Holly Herndon, a composer of electronic music, made the soundtrack for the work. She compiled voice samples from digital archives used for training AIs to recognise human language.

The New York-based artist Trevor Paglen (b. 1974) can be described as one of the most important representatives of the landscape fotography in the age of Big Data. He studied Geography, Art and Religious Studies and was represented in various internationally renowned exhibitions.

In 2015, Frankfurter Kunstverein presented the exhibition “The Octopus”, for which Paglen was awarded the Deutsche Börse Photography Foundation Prize 2016.