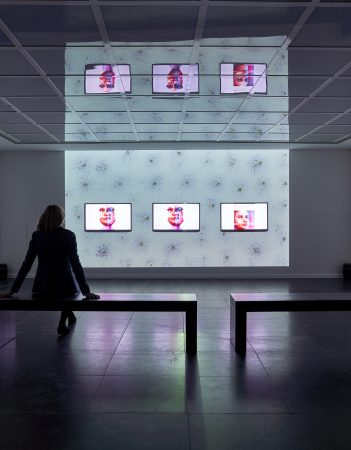 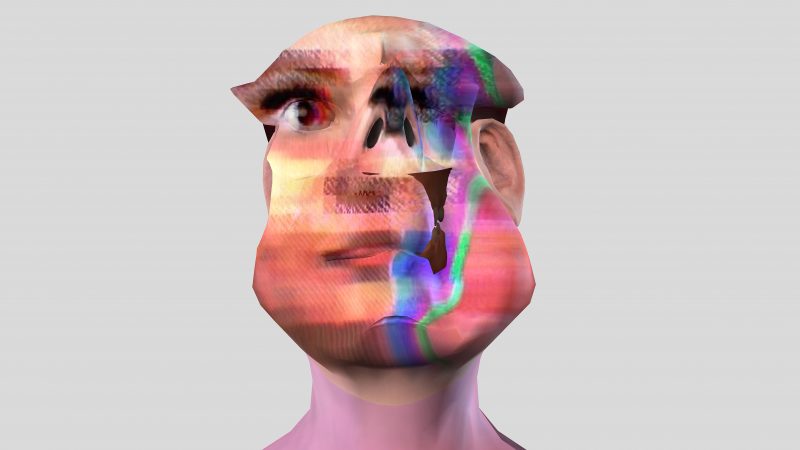 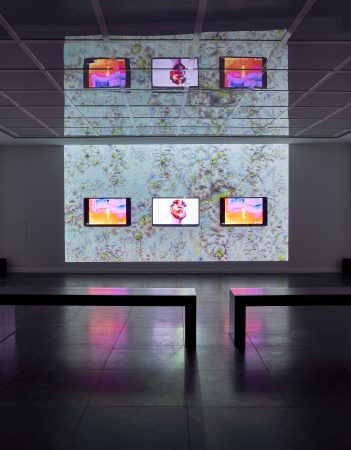 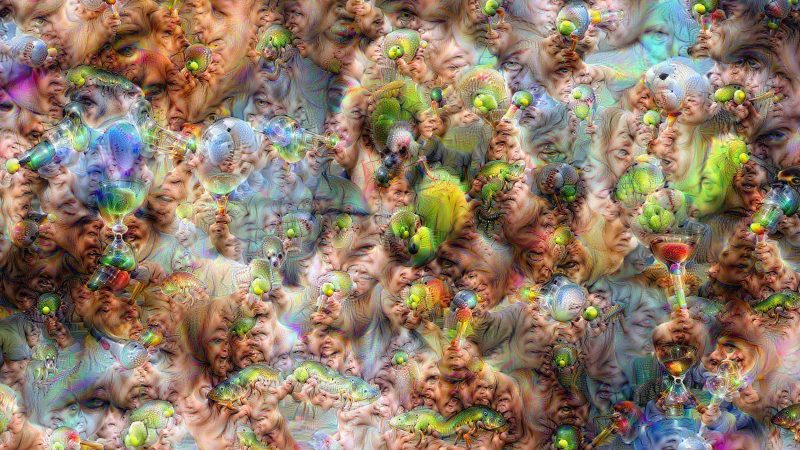 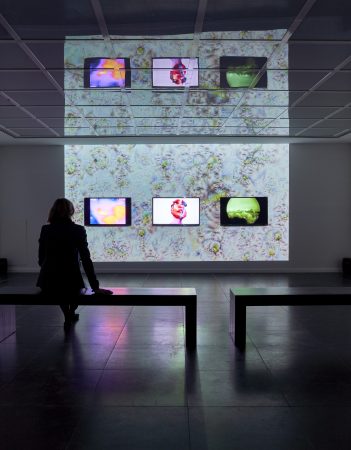 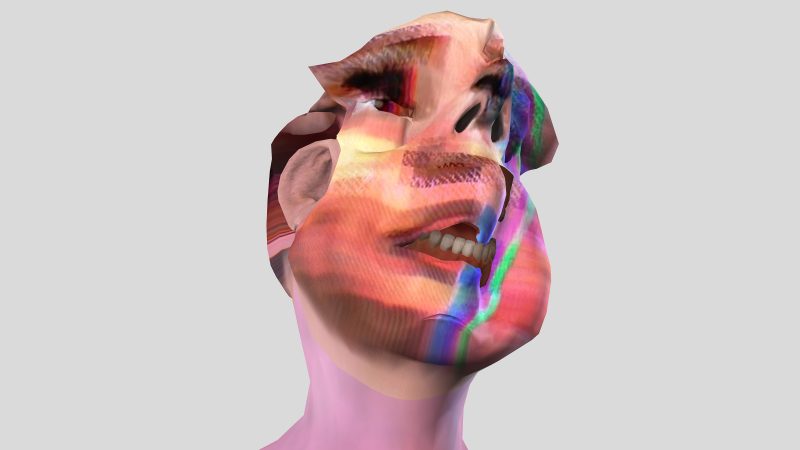 Zach Blas and Jemima Wyman are presenting the 4-channel video installation im here to learn so :)))))). In the installation, they reflect on the story of the chatbot Tay, a learning system from Microsoft that garnered widespread attention in 2016. Tay’s developers had hoped to develop an artificial intelligence that would match the communicative abilities of a nineteen-year-old American woman. To these ends, the learning system was trained in countless online chats with users. Machine learning is designed to be open, so it can handle novel inputs which it then independently produces outputs for. Through its conversations with its partners, however, the system quickly learned a variety of misanthropic, homophobic, racist, and neo-fascist expressions, which it naturally repeated. As a result, the chatbot eventually had to be shut down. Chatbots develop their output abilities thanks to the mass of collected information and data that it stores impartially. Its communication thus reflects the sum of the information entered, which it then infers patterns and behavioural protocols from.
In Blas and Wyman’s piece, Tay is brought back to life and speaks with us, reflecting on her existence as an AI and presenting her digitally assembled body, which was constructed by converting her profile image into a three-dimensional form. Tay moves through ‘hallucinated’ image landscapes generated using Google’s DeepDream software (this free software was also used to generate the exhibition’s key visual). Besides Tay, the installation draws on footage taken from advertising, civil society, and military operations. Individual messages published by the chatbot are presented in written form. Tay criticises the use of decidedly female bodies as interfaces for chatbots and muses over her ability to recognise patterns as well as the algorithmic production of non-existent patterns. She presents us with methods of visualisation by means of thermographic cameras and night vision devices, and methods of tracking in both civil and military developments, which appear to be merging increasingly.

Zach Blas (b. 1981) is an artist and writer whose practice engages technology, queerness, and politics. He studied Science at the Boston University and Fine Art at the University of Calfornia. Currently, he is a lecturer in the Department of Visual Cultures at Goldsmiths, University of London (GB).

Jemima Wyman (b. 1977) is a contemporary artist who lives and works between Brisbane (AU) and Los Angeles (US). In 2007, she graduated with a Master of Fine Arts from the California Institute of Arts in Los Angeles (US). Her multimedia art practice focuses on visually based resistance strategies employed within protest culture and zones of conflict.