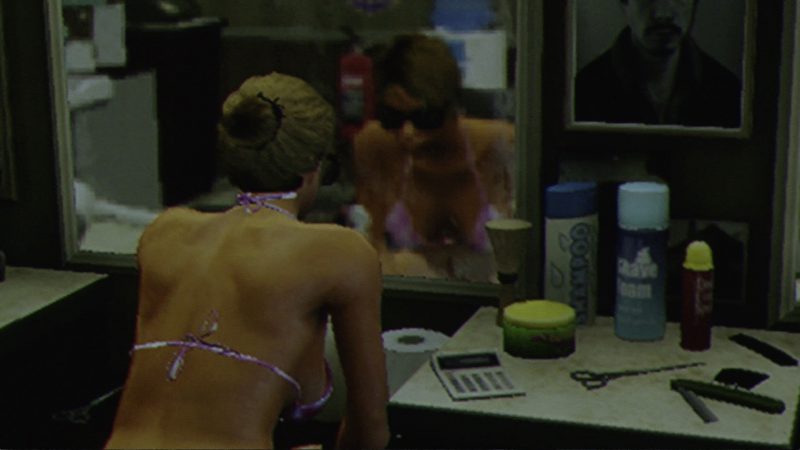 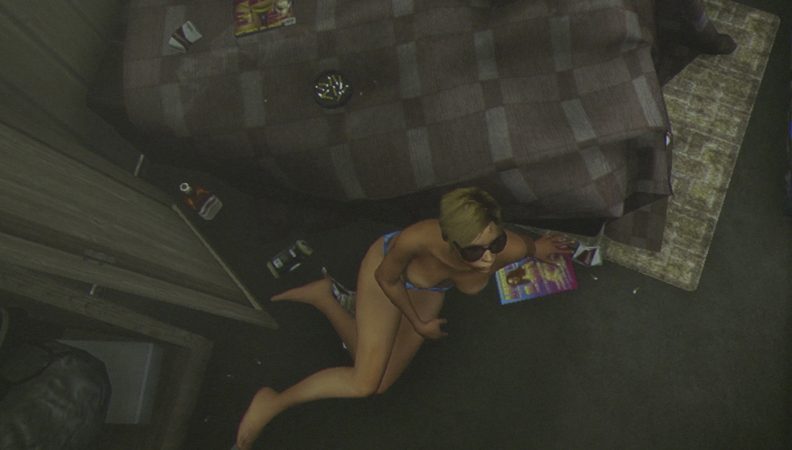 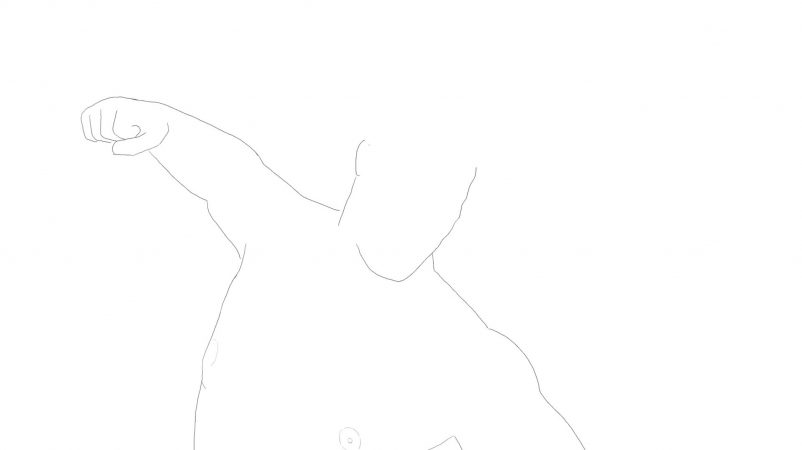 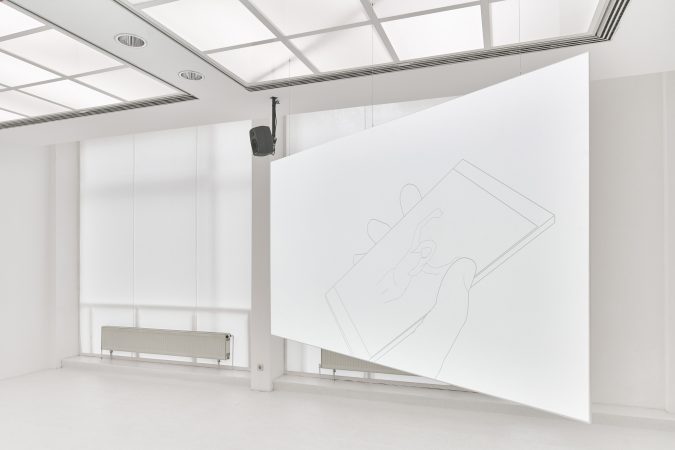 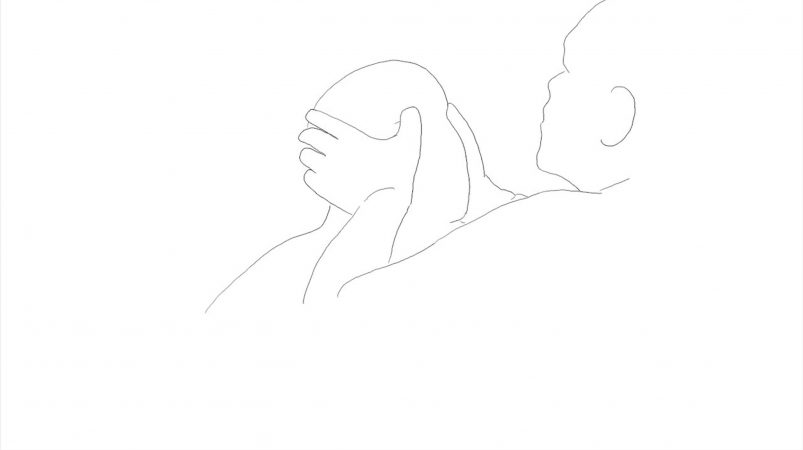 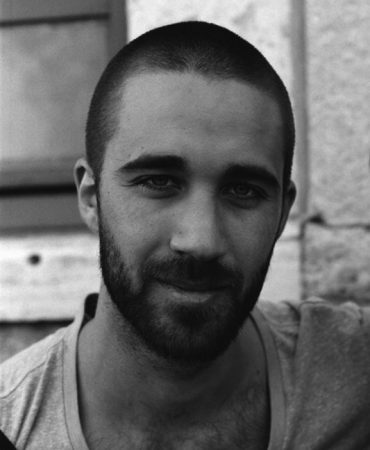 Aleksandar Radan describes himself as a filmmaker in search of innovative forms of filmic work. His works move between animation and documentary film, making use of the experience of fictional and real figures from the internet. Radan works with found footage, found image and sound material from the internet. He removes it from its recognisable context and thus creates films that consciously dispense with a narrative structure. Radan extracts visual excerpts of livestreams from private users, YouTube videos, computer games, simulators and Let’s Play feeds. He decontextualizes them and uses them as material for his filmic work.

Radan was represented in the exhibition with two video works. The animated film Prophecy of a Ridiculous Avatar (2017) was made especially for the exhibition at the Frankfurter Kunstverein. Using minimal strokes and stop-motion technology, Radan created short sequences that he edited into an animated film. Using film and 3D animation programs, he traced scenes and figures drawn from countless private selfportraits on the Internet. In spite of digital tools, he drew each of the 25 images, which make up one second of image sequence, by hand. Radan deliberately chose this time-consuming process, where two days of work correspond to 10 seconds of film. In their absolute reduction to outlines, the figures lost all individuality. The beings acted in a contextless emptiness, their movements and actions alone tracing something primordial in humanity. Radan combined the drawings with clay fragments found online, giving the pictures a strange physicality.

The work In Between Identities (2015) was based on the Open World Game Grand Theft Auto 5, in which the artist modded the computer game, i.e. modified it by rewriting and extending the game code. Within the game world, he went in search of unimportant places and set new camera viewpoints. He extended insignificant narrative strands, digital landscapes and supporting characters in the game, and released viewers from the role of fast-paced player. Radan projected the newly generated computer images onto the wall and recorded them with an analogue camera. He created blur and zoom effects that addressed visual conventions and created emotional density. The border between analogue and digital disappeared. The viewer became a voyeur observing the physical presence of the figures, who display their digital bodies.

In both works, found visual material was arranged, creating new contexts for meaning. At a time when identity construction and simulation is increasingly taking place in digital space, Radan is looking for new forms of generating film worlds. The director becomes author of the simulation, in which the arrangement and transformation of existing audio-visual material is the character of his work.

Aleksandar Radan (*1988, Offenbach, DE) was part of the Emerging Artists Vol. 3 programme of AG Kurzfilm, with 30 screenings worldwide. Since 2010, Radan studies film and electronic art with Prof. Alexander Oppermann and Prof. Rotraut Pape at the University of Art and Design Offenbach (DE).

Radan received the 1. Jurypreis of the KFFK Kurzfilmfestival Köln (DE) in 2019 and the award Best experimental Film of the Lago Filmfest, Lago (IT) in 2018. 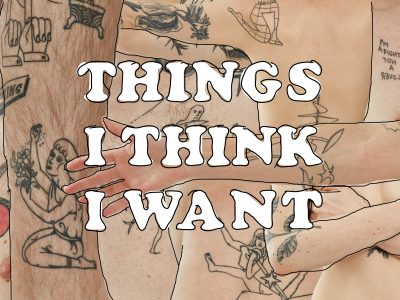 Things I Think I Want. Six Positions of Contemporary Art