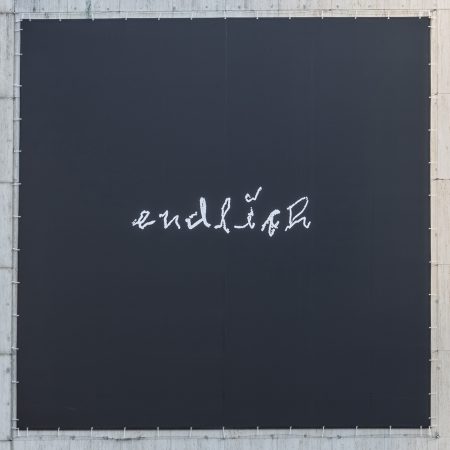 The work of both artists have been presented during this conversation, which has looked more closely at their approaches to the topic of death.

Gosbert Gottmann (born 1955 in Ottenhöfen) has degrees from the University of Mannheim, where he majored in political science and economics. As a self-taught photographer, he has been photographing for over 25 years. Since the early 1990s, Gosbert Gottmann’s photographs have been published in magazines such as the Frankfurter Allgemeine Zeitung/ Sonntagszeitung, ART-Das Kunstmagazin, Photonews and in the LeadAwards Jahrbuch Visual Leader. His work is exhibited in museums, galleries and at international events such as Fotografie Forum Frankfurt, Ikonenmuseum (Frankfurt), L.A. Galerie (Frankfurt), Photo España 04 (Madrid), Centro Gallego de Arte Contemporáneo (Santiago de Compostela) and Bit map (Seoul).

Raman Zaya (born 1965 in Teheran/Iran, lives and works in Frankfurt am Main) studied film and philosophy at the Johannes Gutenberg University Mainz. Addressing issues of philosophical and sociological relevance, his works probe the boundaries of presentation, representation, and participation. Zaya combines documentation with argument as well as the scientific with the invented; he creates spaces of an objective-poetic landscape, in which the boundaries between reality and fiction are blurred. A central element of his performative installations, performances, texts, and images is the examination of existential, borderline situations and the dilemmas of human existence in the 21st century.