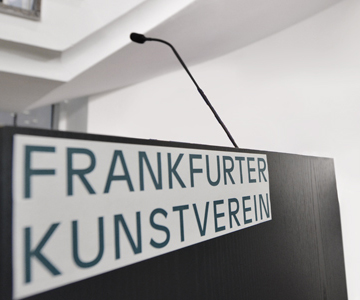 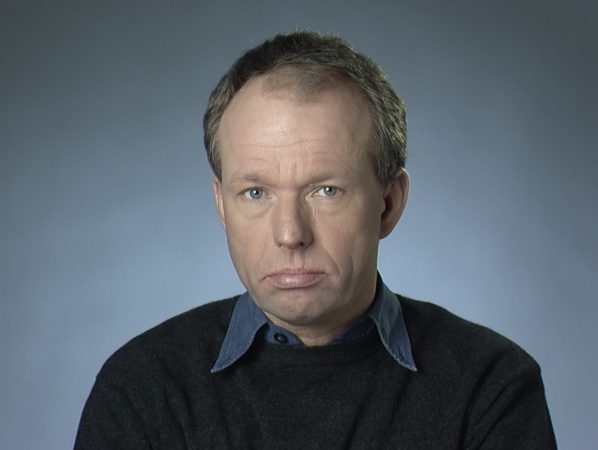 Lecture: After the Postmodernism: Dealing with Three Unknowns

It gradually seems that postmodernity is owed to an illusion. The world is not becoming more random now that the rationality of modernity has bid us farewell, but more unpredictable. This is a fundamental point already made by Paul Feyerabend. “Anything goes” is not supposed to mean that anything is possible, but that in the labyrinth of possibility one can start almost anywhere. However, one will not encounter anything beyond the complexity of the labyrinth of possibility.

The world as becoming more unpredictable is bad news for the supposition of a dialectic of enlightenment, as conceived by Max Horkheimer and Theodor W. Adorno. In order to paint a picture of what the future will bring, it no longer suffices to confront a free individual with the people who misuse his or her freedom; it no longer suffices to confront the dream of the technical mastery of the world with the nightmare of people being enslaved by the technical constraints that they created; and it not longer suffices to highlight the ambiguity of progress and decadence, increasing wealth and ever-increasing self-oblivion.

Instead, we must face three unknowns: the non-transparent individual, unfathomable things, and an unpredictable future. Whereas postmodernity believed that everything is possible, in our current knowledge-based society we realize that these three unknowns are productive operations as well as assets and limitations at the same time. Although it is possible to fundamentally ignore these unknowns and act as if one knew what one was dealing with, it is possible to deal with increasing complexity, if instead of betting against the unknowns, one factors them into the calculation.

Future Perfect. The Future as It Will Have Been