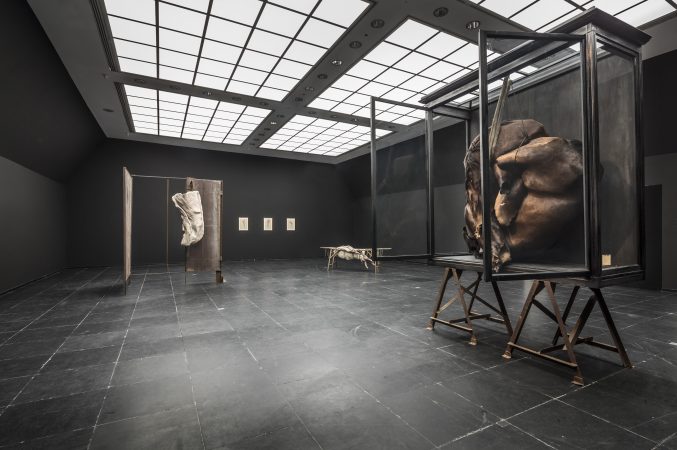 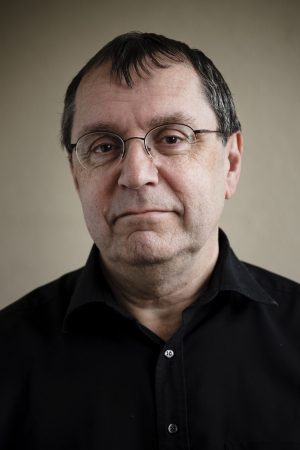 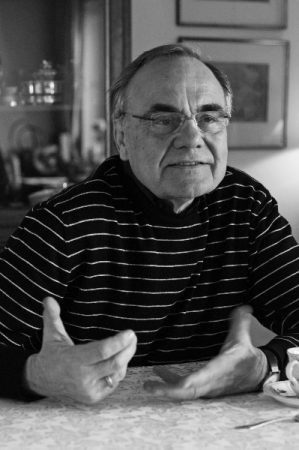 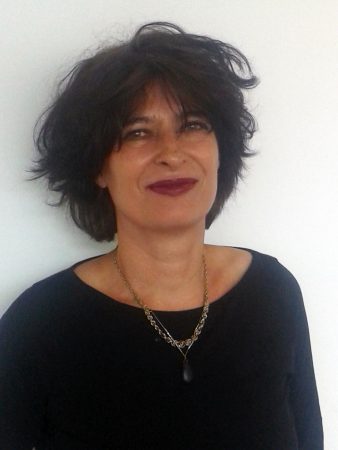 Panel Discussion: An Anatomy of Provocation. Death and Art

Using real bodies or parts of bodies in art is usually considered scandalous. One recent example occured when artist Gregor Schneider announced an art project in 2008, in which he wished to present the fatal illness of a dying person in a museum; also the works of Teresa Margolles and Berlinde De Bruyckere give rise to intense emotions. The “Great Pyramid” project by Ingo Niermann and Jens Thiel was also viewed as overstepping a boundary. It was generously sponsored by the German Federal Cultural Foundation. Planned to be erected in Saxsony-Anhalt as the “largest grave of all time,” it was conceived as a cemetery and tourist attraction as was intended to generate jobs. The panel discussion explored the question as to why and at what point does a way of approaching the dead become a scandal. What lines is art actually crossing?

Belgian artist Berlinde De Bruyckere forms human or animal-like forms from wax, animal skin, hair, wool, and wood. These sometimes seem fragmented but also almost realistic—figures that show no clear indication of being either dead or alive. De Bruyckere studied at the Sint Lucas Art Academy in Ghent. In 2013 she represented Belgium at the Venice Biennale.

Thomas Macho has been a Professor of Cultural History at the Humboldt University Berlin since 1993. He received his doctorate from the University of Vienna in 1976. He did his habilitation these on death metaphors in 1983 in the philosophy department at the University of Klagenfurt. Macho was co-founder of the Hermann von Helmholtz Center for Cultural Technology and from 2006 to 2008 dean of the Philosophical Faculty II. For the academic year 2013/14 he is a fellow at the international research association “Morphomata” at the University of Cologne.

Jesuit priest Friedhelm Mennekes is currently a Guest Professor in the Fine Art Department of Seattle University. He studied philosophy, political science, history, and catholic theology in Bonn, Munich, and Frankfurt am Main. He did his doctorate in philosophy in Bonn. He subsequently completed studies on the sociology of religion and did his habilitation thesis in theology. For many years he was Professor of Practical Philosophy and the Sociology of Religion at the Philosophisch-Theologische Hochschule in Frankfurt am Main (until 2008). As a curator, he founded the Kunst-Station Frankfurt am Main Hbf (1985–1989) and directed the Kunst-Station Sankt Peter in Cologne from 1987–2008. Since 2011 he has been teaching contemporary art and art education at the Art Historical Institute of the University of Bonn.

Friederike Tappe-Hornbostel has been Head of Communication and Press Officer for the Kulturstiftung des Bundes since 2002. After studying German literature and philosophy in Göttingen. After an internship in Kiel she worked as a copyeditor for the DAAD at the University of Barcelona from 1989 to 1994. From 1995 to 2000 she headed the international relations department of Weimar 1999 Kulturstadt Europas GmbH. She subsequently was the director of the press and publicity department and organized guest performances for the Deutsches Nationaltheater Weimar.