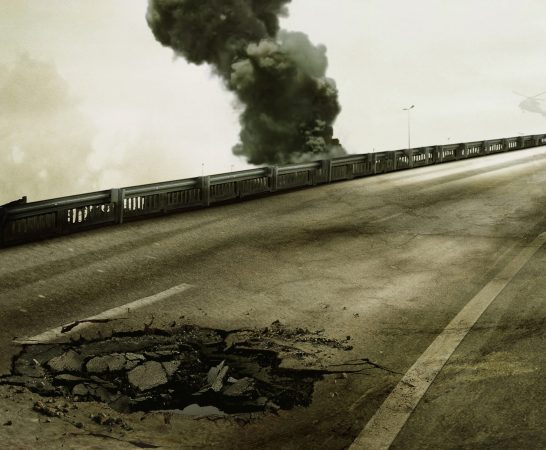 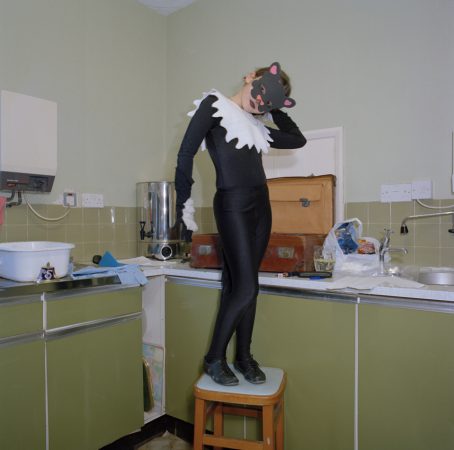 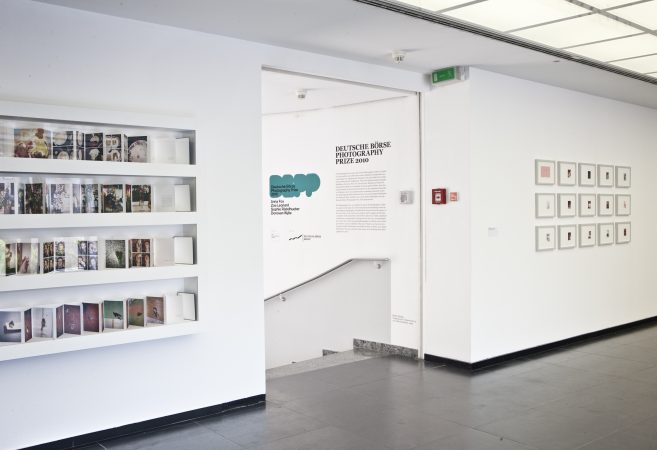 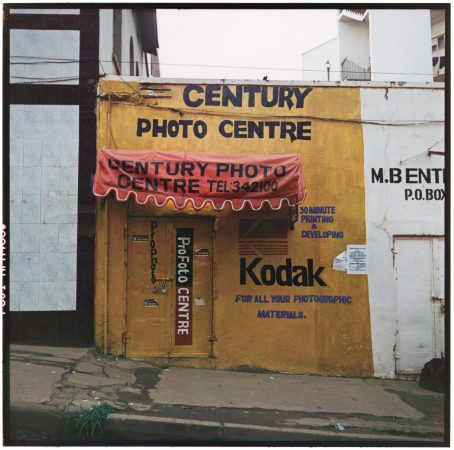 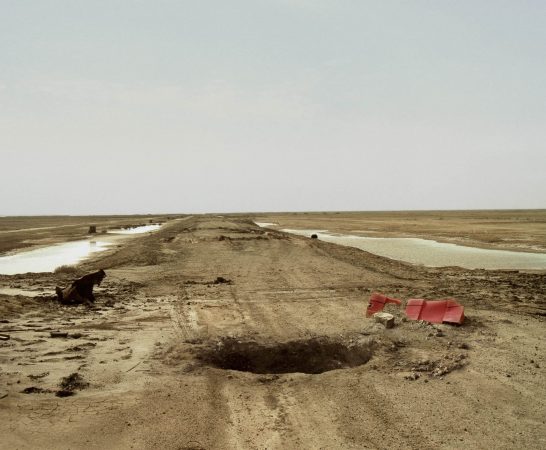 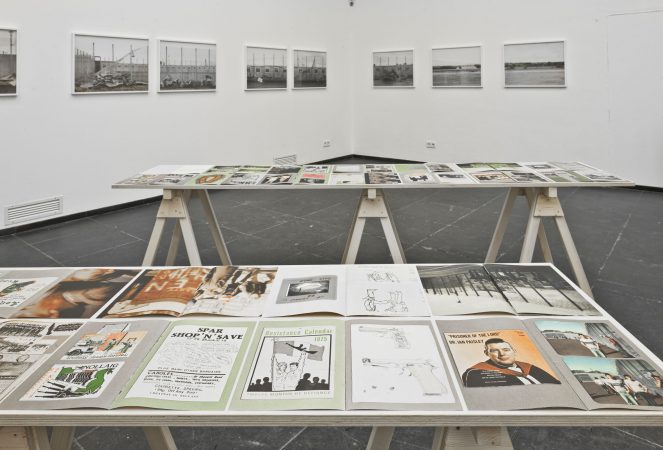 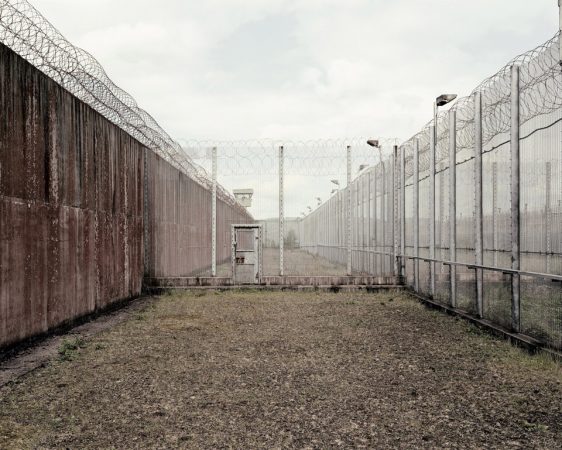 Within the context of the finalists’ exhibition of the “Deutsche Börse Photography Prize 2010”, the Frankfurter Kunstverein was presenting the four photographers Anna Fox (UK, born in 1961), Zoe Leonard (USA, born in 1961), Sophie Ristelhueber (FR, born in 1949) and Donovan Wylie (UK, born in 1971). The “2010 Deutsche Börse Photography Prize” is an international prize for contemporary photography. It is awarded on an annual basis by the Photographers’ Gallery in London to an artist of any nationality who has made an important contribution (in the context of an exhibition or publication) to photography in Europe in the previous year.

The French photographer Sophie Ristelhueber has been awarded the “2010 Deutsche Börse Photography Prize” for her retrospective “Sophie Ristelhueber” at Jeu de Paume, Paris (2009). The award comes with prize money of £30.000. The other shortlisted artists were each awarded £3.000.

The selection of works illustrates the diversity of contemporary photography and thus takes into account various conceptual approaches and photographic methods. Sophie Ristelhueber has been active as photographer for 25 years and has, during the past years, mainly examined the impact of human conflict upon architecture and landscape in Europe and the Middle East.

Anna Fox, nominated for her exhibition “Cockroach Diary & Other Stories”, Fotogallery, Cardiff (2009), reveals in her extensive photographic work, with the help of a mixture of social observation and personal diary projects, a seemingly claustrophobic and often bizarre portrait of everyday British life. Zoe Leonard was nominated for her retrospective “Zoe Leonard: Photographs”, Pinakothek der Moderne, Munich (2009). The subject of her predominantly black-and-white photographs is urban landscapes, which can be conceived on the one hand as a sort of personal assessment, while on the other hand too, as a commentary on photography itself. Donovan Wylie was nominated for his exhibition “MAZE 2007/8” last year at Belfast Exposed Photography. Having grown up in Belfast, his photography focuses on post-conflict Northern. For this project he investigated the identity, history and territory of his country through a systematic documentation of the infamous Maze prison. 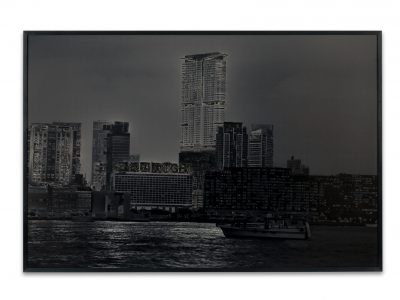 Sven Johne. Reports from the Crack of Dawn