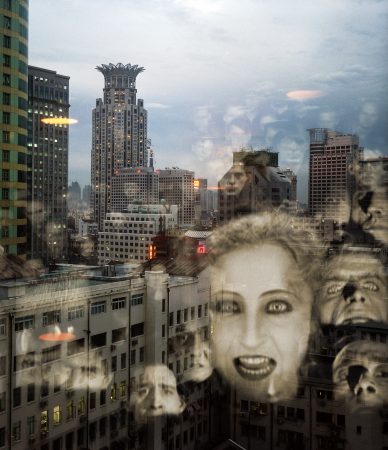 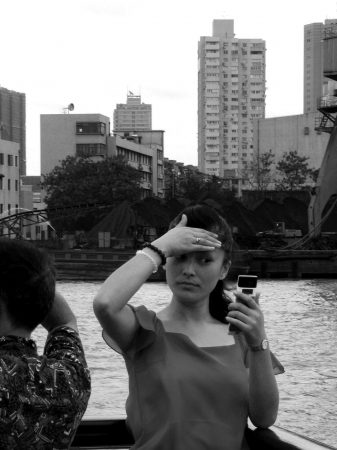 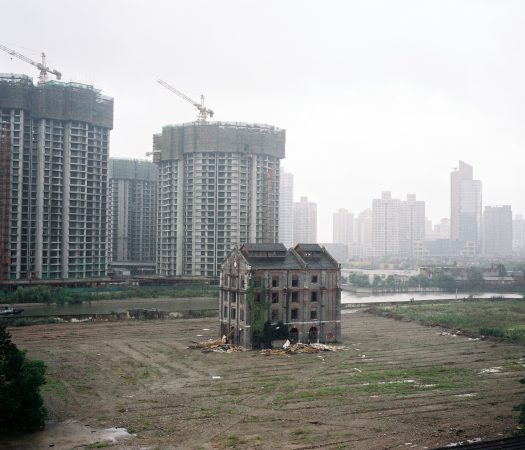 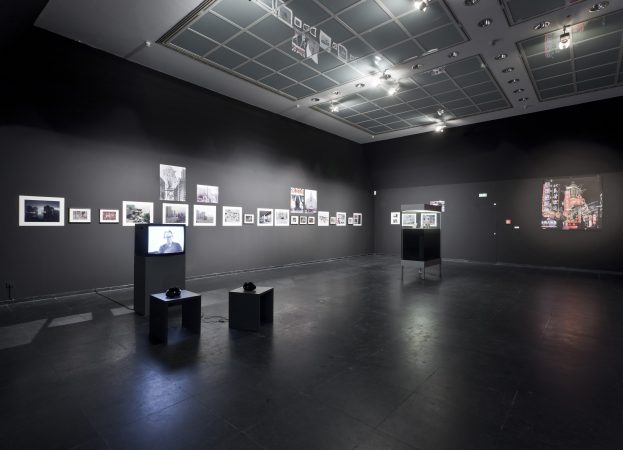 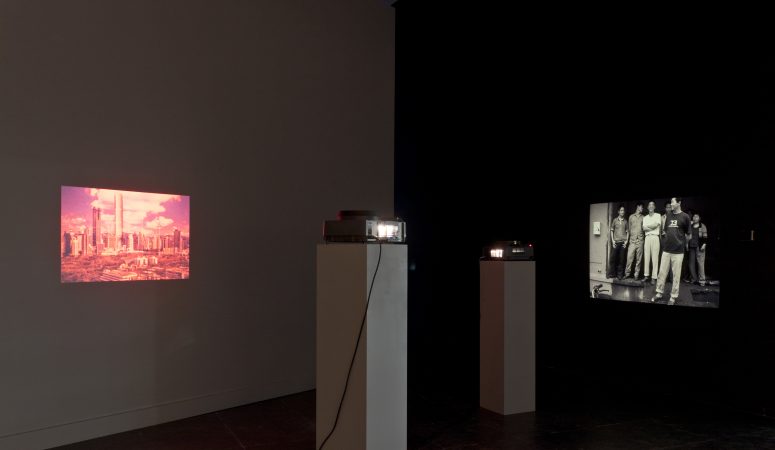 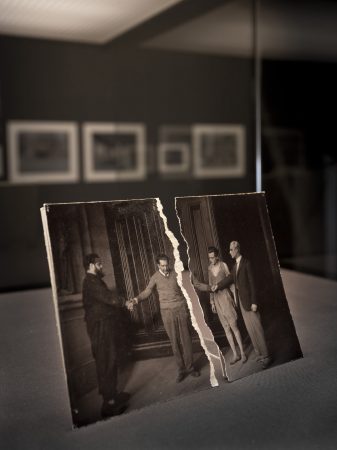 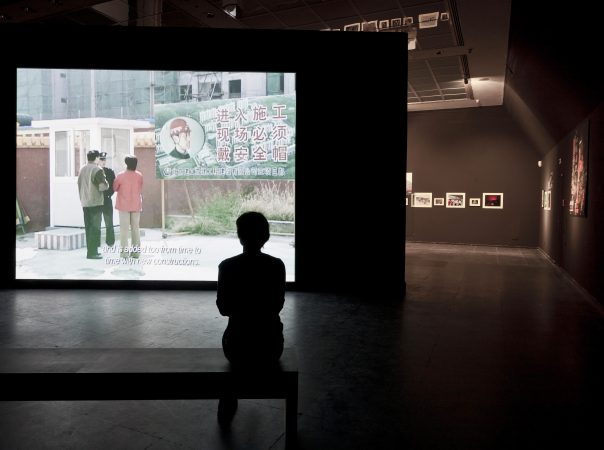 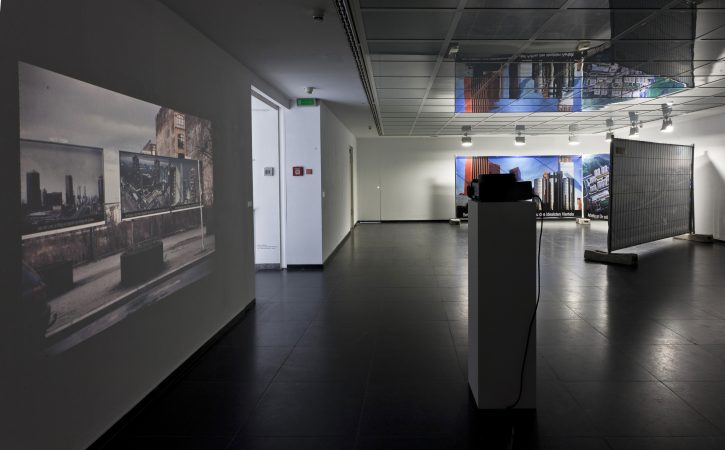 The central work of “Metropolis. Report from China” was the film with the same title by Maya Schweizer (born 1976) and Clemens von Wedemeyer (born 1974). In her films, photographs, and installations based on documentary material Schweizer explores the dividing line between art and film, fact and fiction and addresses topics such as homelessness, cultural identity, and urban social structures; von Wedemeyer’s video installations center around the relationship between film and spectator and respectively integrate the context of a contemporary site with inherent historical associations.

The two artists, who sometimes develop joint projects, traveled to Shanghai and Beijing in 2004 to undertake a remake of Fritz Lang’s legendary film “Metropolis.” The explosive growth of modern China, its cities of millions, and the widening gap between the working class and new wealth seemed to them an appropriate setting for their project. In their film, Schweizer/Wedemeyer repeatedly make reference to social-critical issues and the architectural scenery of the original film. “Metropolis. Report from China” is an artistic comparison between Lang’s utopia of the 1920s and a contemporary communist system verging on capitalist working conditions. The project investigates aspects of the utopian in architectural environments and thereby raises the question as to the relevance and social reality of such urban utopias.

For the exhibition at the Frankfurter Kunstverein, Maya Schweizer and Clemens von Wedemeyer were showing a reworked version of the “Metropolis. Report from China” project, which they present as a dense installation and interplay of photographs, film posters, and models. The presentation thus not only includes the original film and extracted film loops but also extensive film-historical material about Fritz Lang’s “Metropolis” and the current transformation of Chinese mega-cities.

Also on view was Maya Schweizer’s work ”Newlaville,“ which through the use of large posters and slides drew on a 2002 advertising campaign promoting the radical modernization of old neighborhoods in Beijing.

On the occasion of the exhibition two editions were produced.

The exhibition “Metropolis. Report from China” was taking place in conjunction with Thermostat, a cooperative project involving 24 centres d’art and Kunstvereine, and it is also a cooperation with Parc Saint Léger – Centre d’art contemporain, Pougues-les-Eaux. 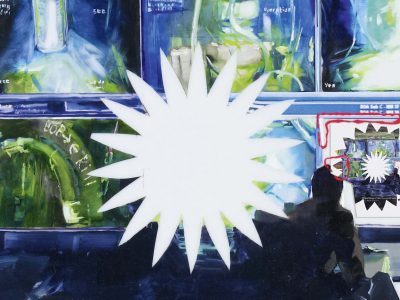 Dierk Schmidt: Image Leaks – On the Image Politics of Resources