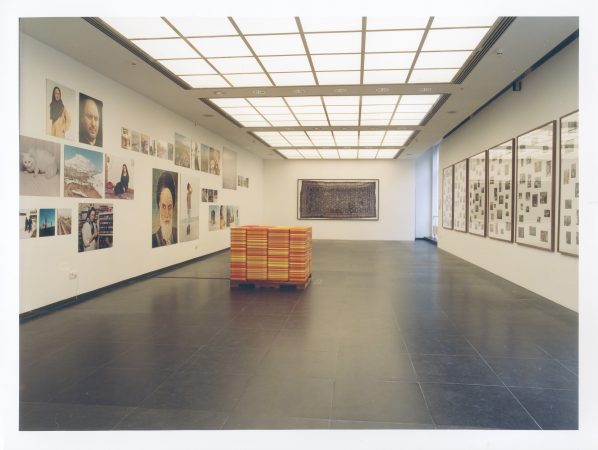 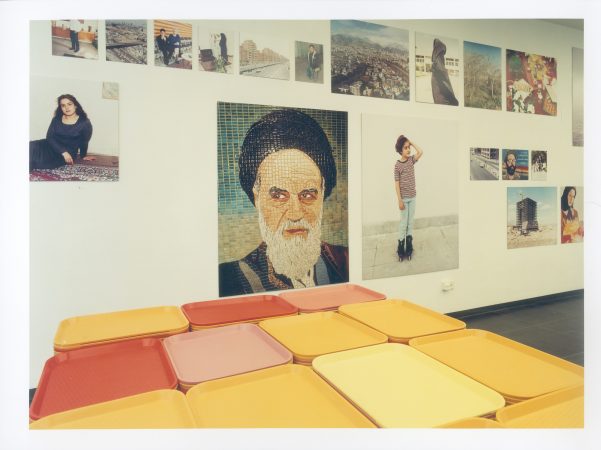 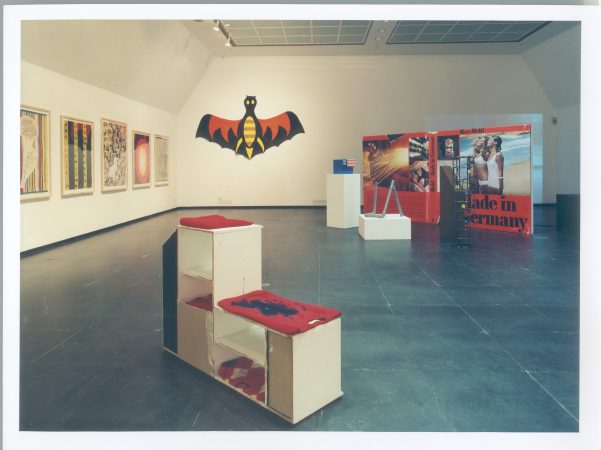 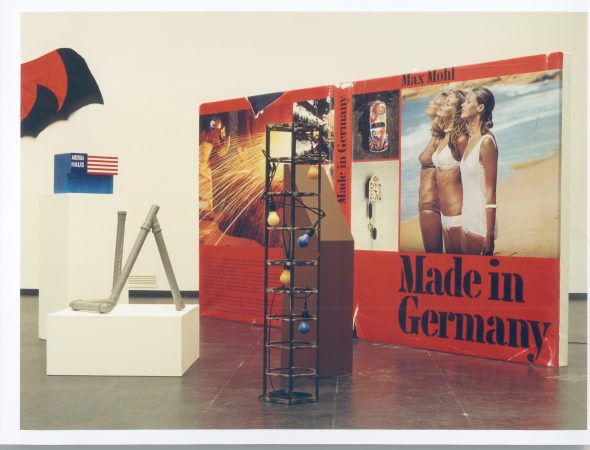 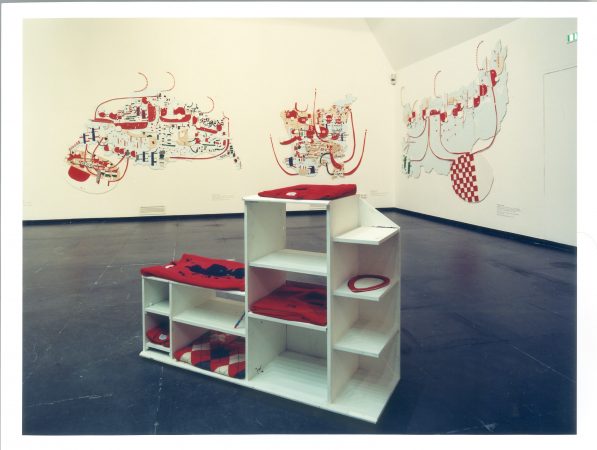 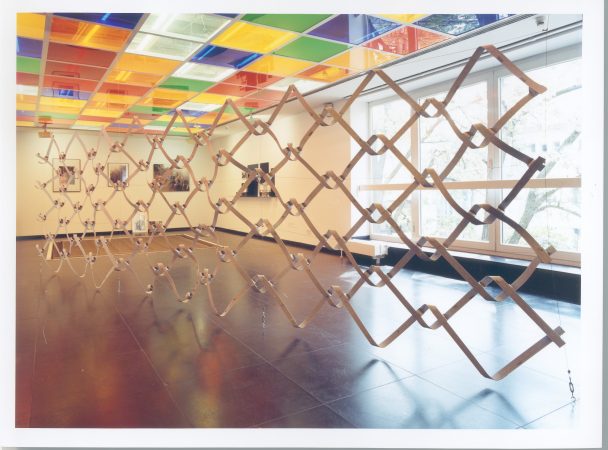 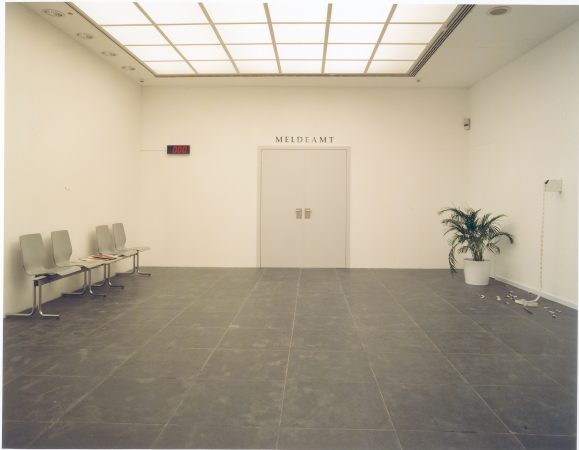 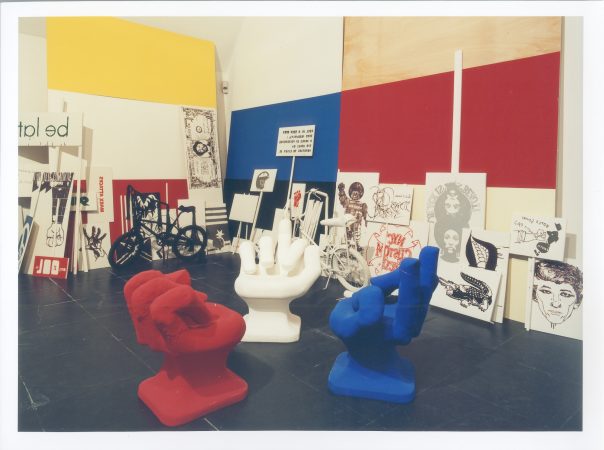 The concept of nation has for a long time played a central role in the domain of political representation. This includes also the fine arts which, in the form of commissioned works, but also through the concentrated purchase of certain works for state collections, were placed in representational contexts with national pretensions. Contemporary art, in turn, has taken up the theme of nation and national identity in order to develop other models of representational structures and to put hegemonic models into question. The Frankfurter Kunstverein has been working for some time in the area of contemporary art and its discursive intermeshing with socially relevant topics. At the end of the nineties, young European artistic productions were characterized above all by the fact that they reactively detected and criticized changes in the social and political arena.
Today, an intensified turn to a more general altercation with national representation can be discerned. The perspective of the ego gives way to the analysis of the more abstract formation called ‘society’ which, precisely in a period of globalization, is reflecting on its supposedly national specificity.
The exhibition “nation” takes up these ideas and gathers works which productively and critically engage with the theme of national identity and associated complexes such as nationalism, political populism, and also the phenomena of transit and domestic exoticism. In the conception of ‘nation’, the Frankfurter Kunstverein also proceeds from its own location. There is scarcely any other European city which is so deeply marked by the tension between finance capital, transit and migration. What does nation mean in this context? How is national representation articulated on the quotidian and official levels? What role does a politics of symbols play in the individual self-orientation of the younger generation? “nation” shows works from around thirty international artists who engage themselves between global thinking and national belonging to ask what nation can still mean, or mean once again, today.

A German/English catalogue for the exhibition was published by Lukas & Sternberg with texts by international authors and numerous illustrations.
OUT OF PRINT