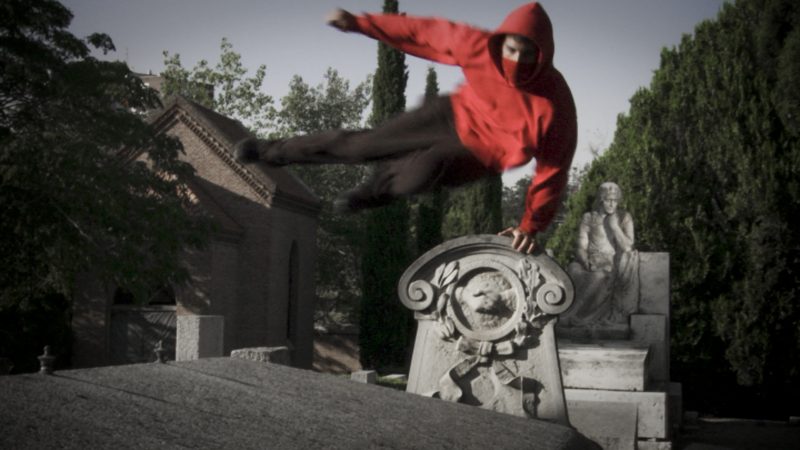 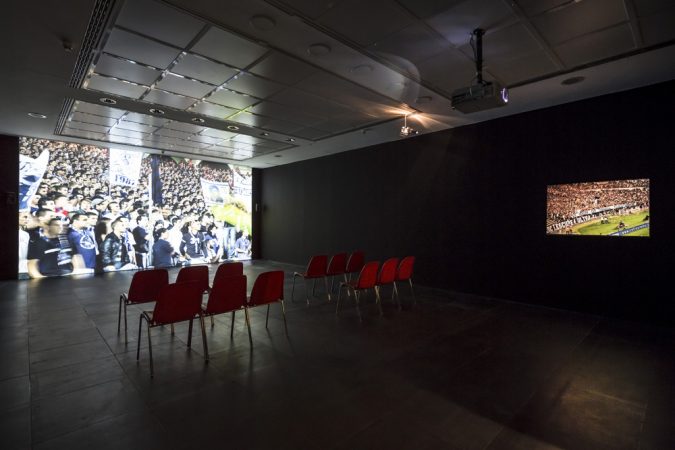 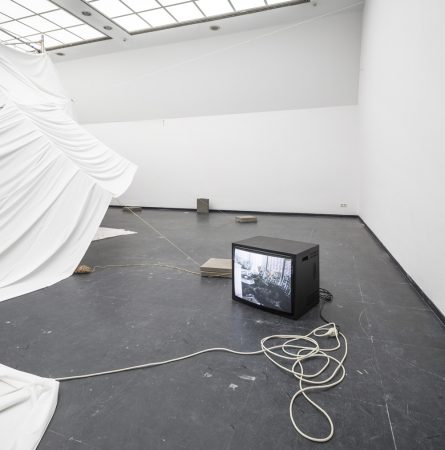 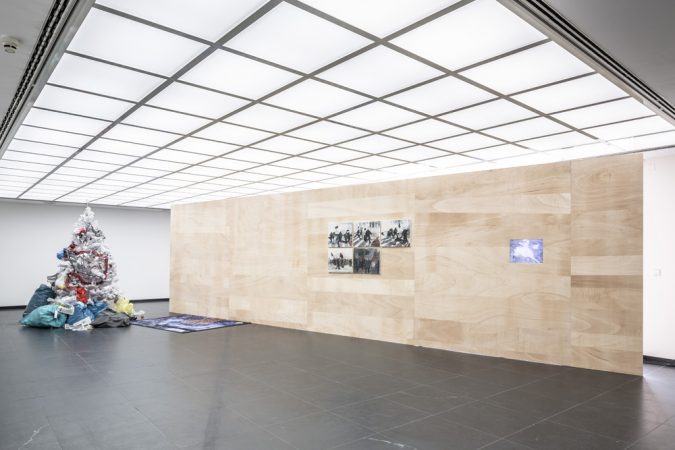 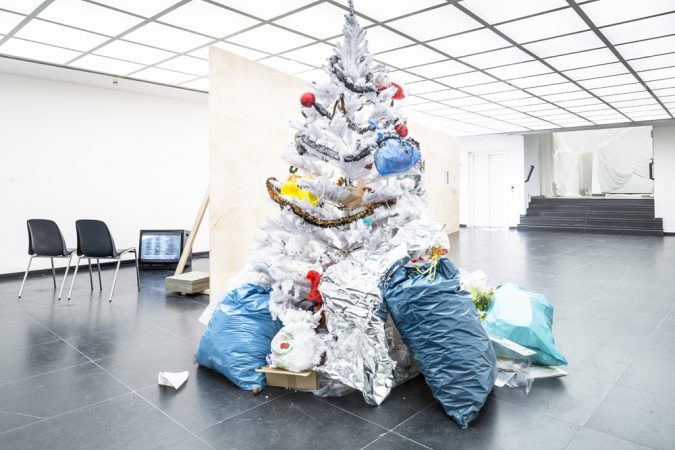 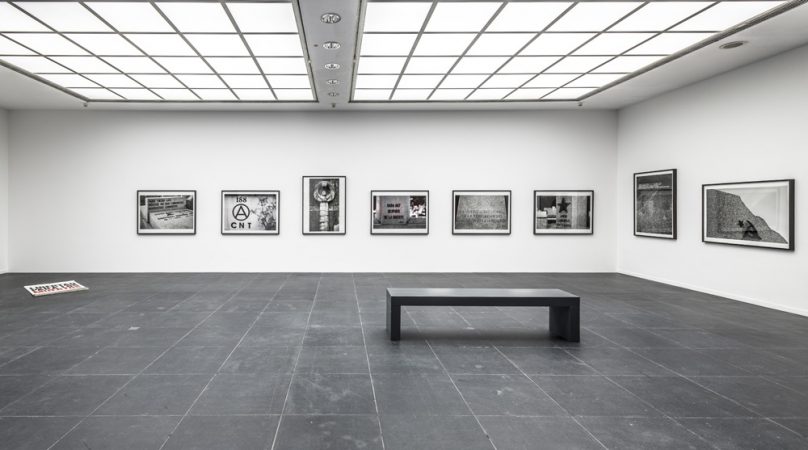 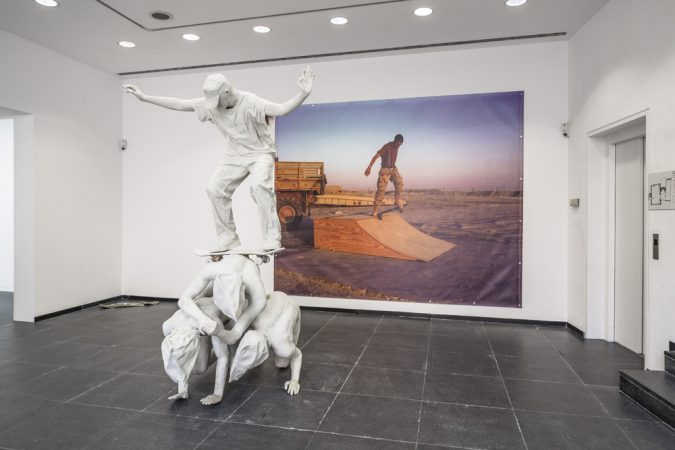 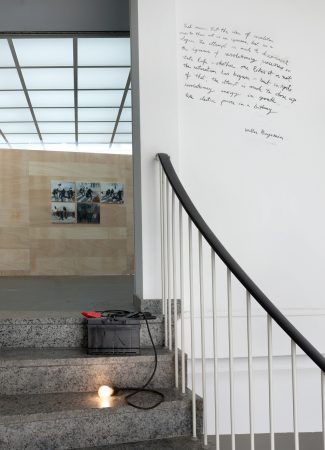 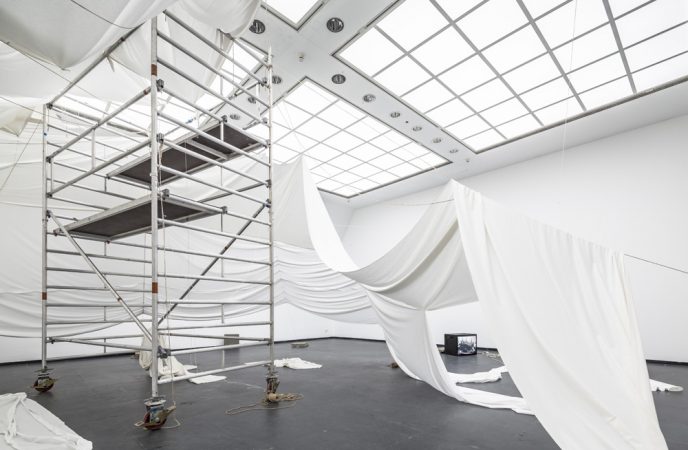 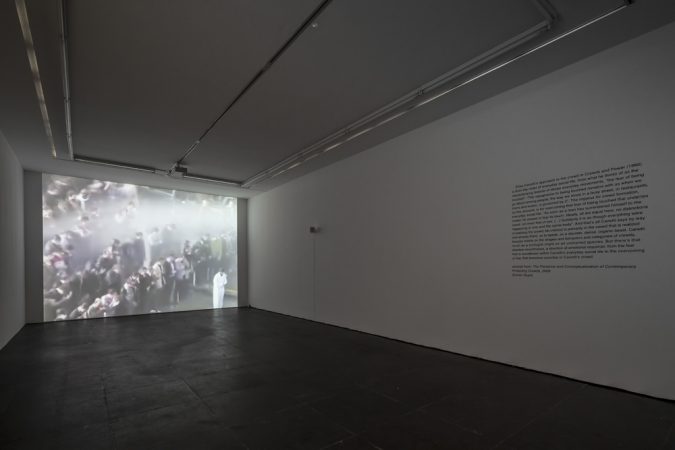 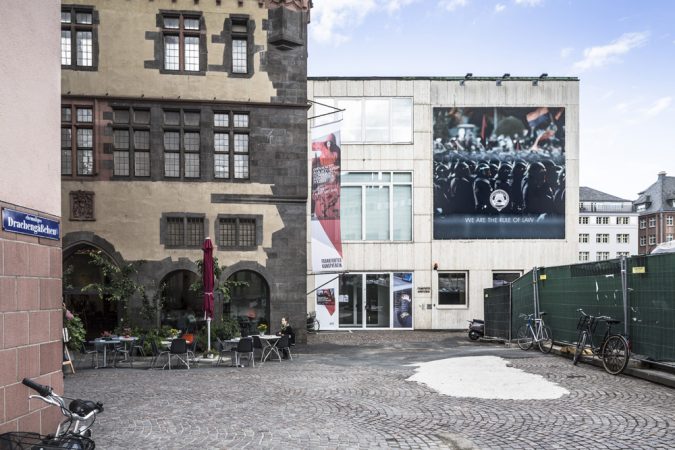 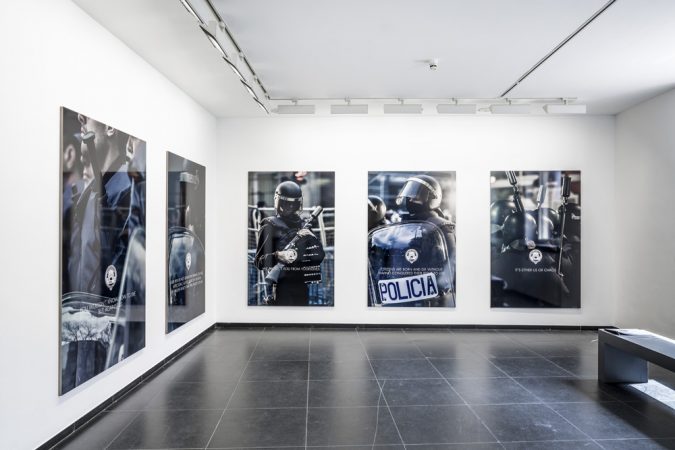 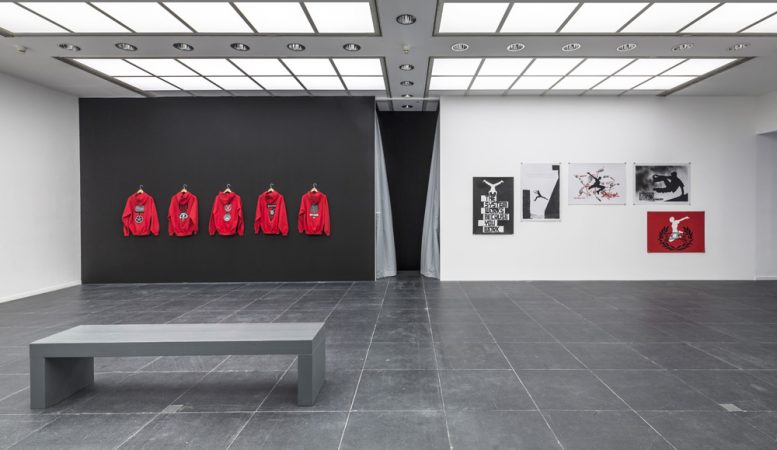 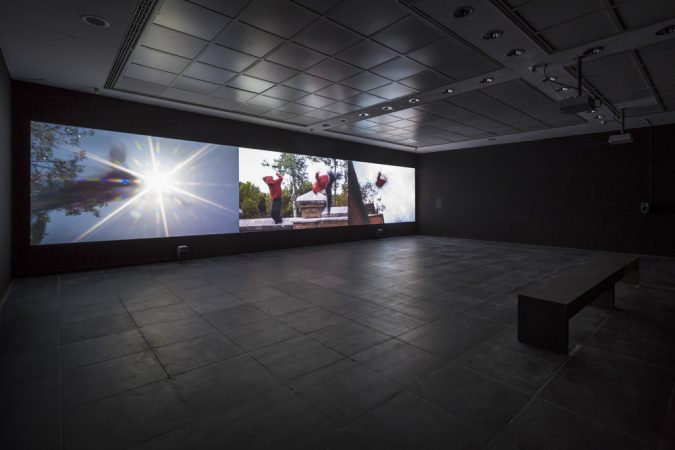 Economic crises, floods of refugees, climate change, and terrorism. Every day the media report on crises, catastrophes, and global hazards. In the face of such media-driven and real threat scenarios arises a diminishing sense of trust in the capacity of governments to act. Political control mechanisms are apparently insufficient, and political alienation is on the rise. The result is a feeling of powerlessness, produced both by the impression of ongoing governmental malfunction and sustained social injustice as well as seemingly unresolvable catastrophe scenarios. The powerlessness of a society can lead to dictatorships and wars. For the individual, powerlessness can foster internal withdrawal or political radicalization.

Media reports contribute significantly to this powerless view of the world and to skepticism towards the leadership capacity of the state. In the competition for attention the media must obviously inflate the relevance of events or situations, speculating about their threat potential and creating monsters in the process. Mistakes thereby become scandals, partial successes turn into failures, accidents are made into catastrophes, crises are billed as global crises, and news becomes a negative sensation.

According to Guy Debord the society of the spectacle is characterized by a successful blinding of the populace through consumption and the satisfaction of individual desires. In the present, one might view the core of the spectacle as situated in catastrophe and in aporetic skepticism. The question of exploring contemporary forms of Situationist experiments thus becomes a relevant issue for critical cultural projects. In the face of a superior power, how can powerlessness become a situation that reopens the game?

„Powerlessness, a situation“ consists of the two exhibitions „Democracia“ and „Revolutie“ as well as the accompanying program „Polizey“. The Spanish artist group Democracia (Madrid) and the Romanian artist duo Mona Vatamanu & Florin Tudor (Bucharest) use artistic experiments to explore means of dealing with reigning social conditions and inequities in order to navigate a way out of powerlessness. The event program organized by Felix Trautmann (Frankfurt) examines the role of the police in the assertion and transformation of the prevailing order.