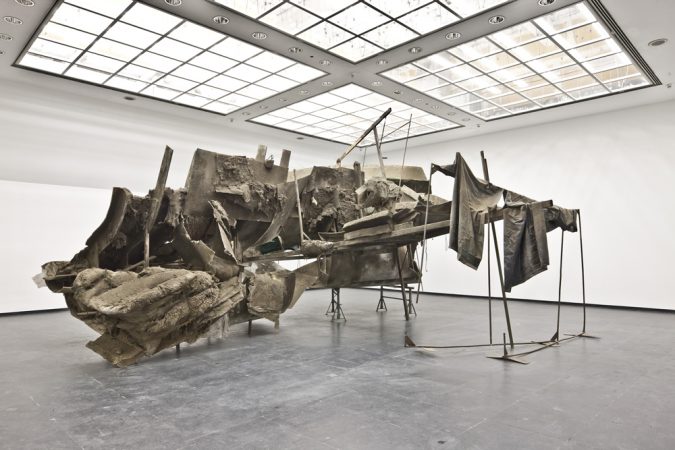 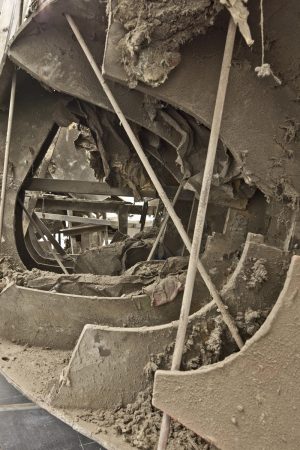 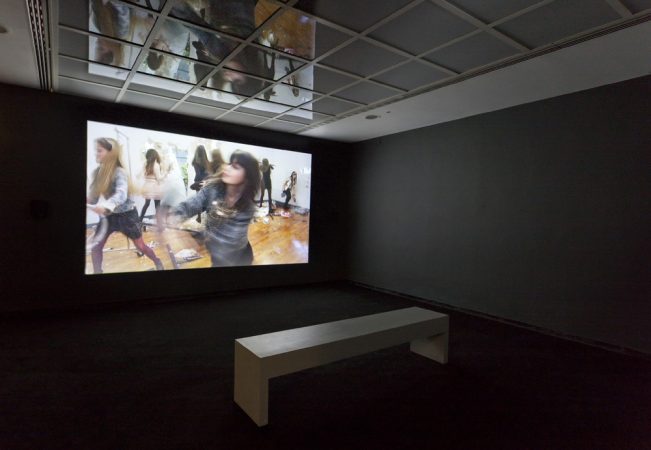 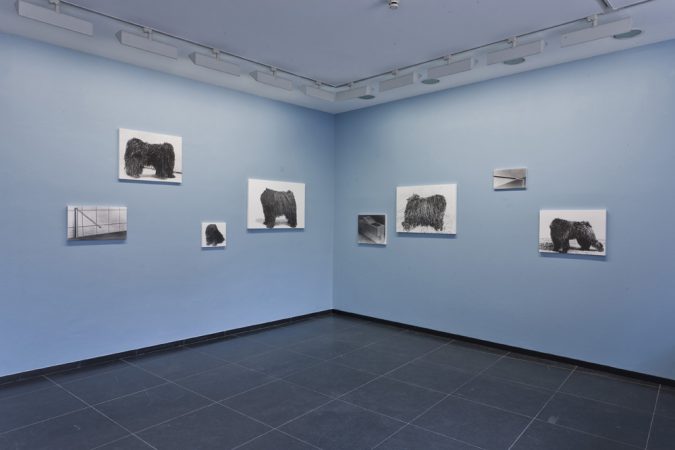 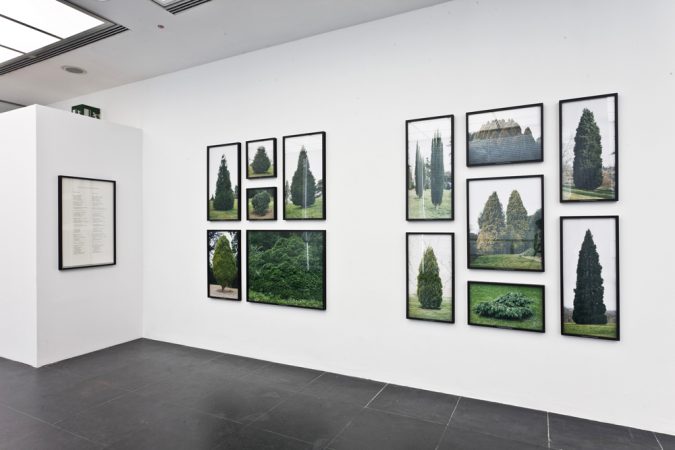 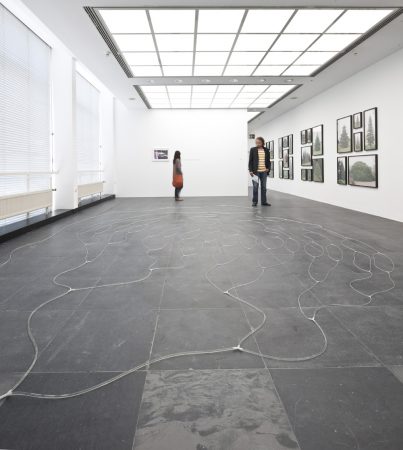 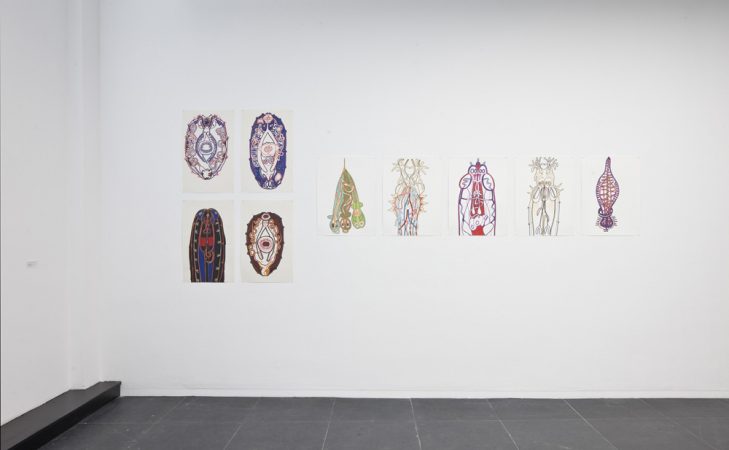 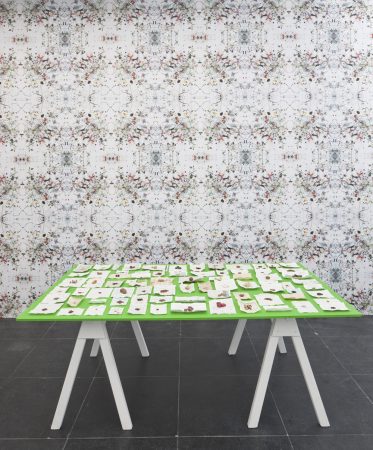 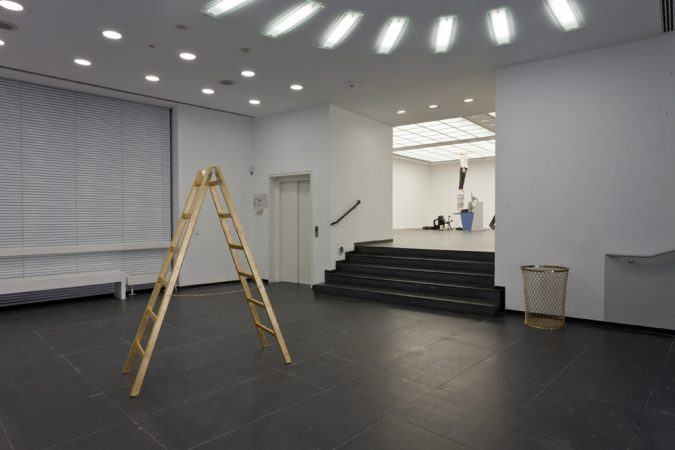 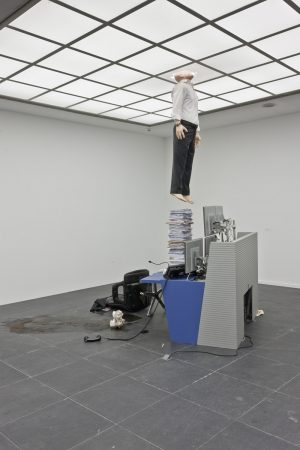 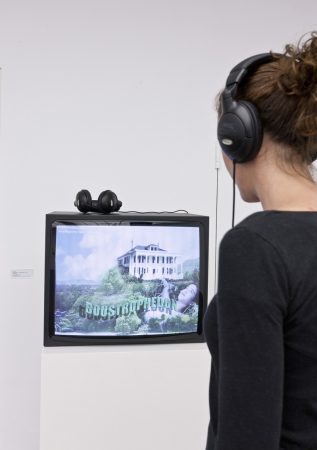 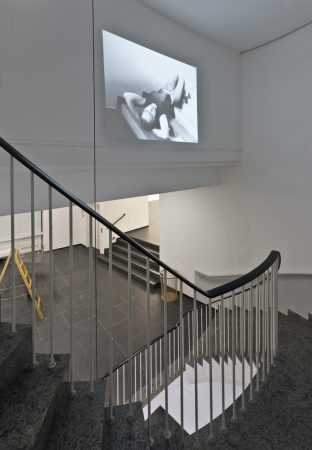 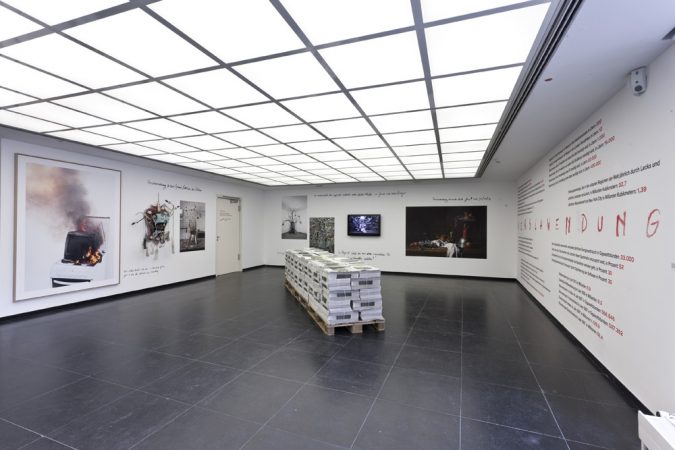 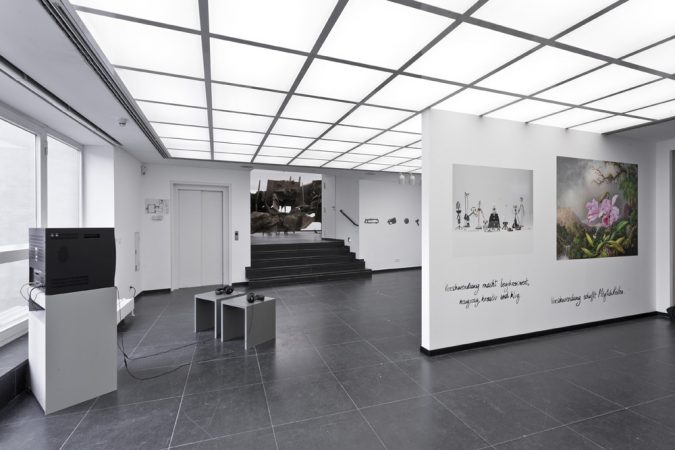 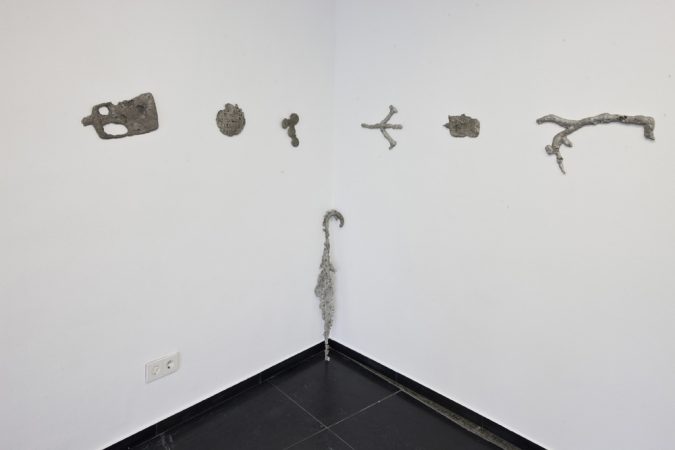 On the Metaphor of Growth

The international exhibition project “On the Metaphor of Growth” (Über die Metapher des Wachstums) has been a cooperation between the Kunstverein Hannover, the Frankfurter Kunstverein and the Kunsthaus Baselland. Each of the three exhibitions placed a different accent on artistic responses to the concept of growth, while demonstrating the present-day ambivalence that it arouses in terms of its economic, biological, and social implications.

“Growth” generally has positive connotations and is seen as a desirable process: the growth of plants, children, capital assets, pensions, and the economy as a whole. As a concept initially associated with biology, it suggests something natural. In relation to society, a belief in growth and progress can determine the general direction of a society, for example, the development of the individual as passing through the phases of education, a professional career, and starting a family. Although stagnation, transience, and renewal are inherently “natural,” they are hardly accepted on a metaphorical level. Economic growth or technical development, for example, never attain a point of maturity, encounter final limitations, or reach saturation. Regression is considered taboo.

The idea of growth has long been a theme in the field of cultural production as a central principle of social organization. Artists take the concept of growth and the associated belief in progress as a staring point for investigations and visualizations based on exemplary phenomena. The exhibition project offered a platform for this thematic interest. Bringing together various strands of artistic explorations of the phenomenon of growth, the exhibition project “On the Metaphor of Growth” created a tension between the positive and negative connotations of growth processes and inspires fundamental reflections on the topic.

“On the Metaphor of Growth” has being realized as a cooperation between a triangle of institutions: The Kunstverein Hannover (April 16–June 26), the Kunsthaus Baselland (May 21–July 10), and the Frankfurter Kunstverein (May 27–31 July). Each exhibition had its own emphasis and curatorial signature. A joint publication and respective event programs accompanied the project.