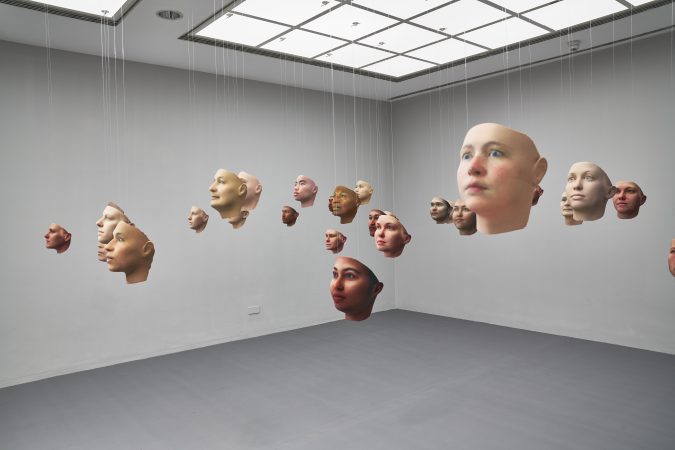 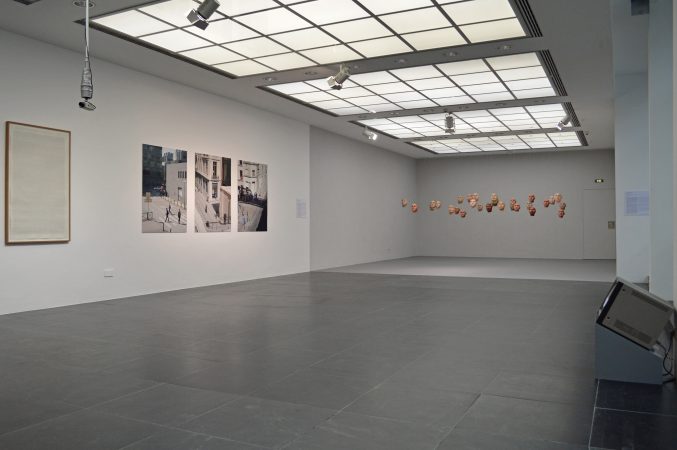 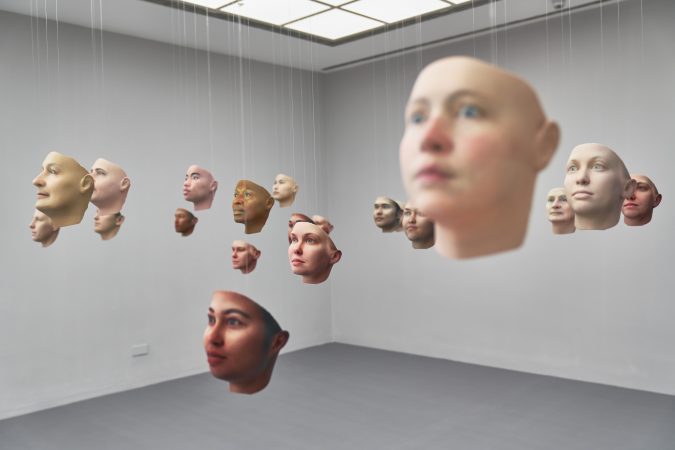 The work Probably Chelsea by artist and bio-hacker Heather Dewey-Hagborg came about as the result of a collaboration with the American whistle-blower Chelsea E. Manning. Manning was imprisoned from 2010 to 2017 for transmitting 40,000 classified documents about the war in Iraq to WikiLeaks. During this time, Manning also underwent Hormone Replacement Therapy in order to transition from her male identity to her female one. No images of her reached the public during the period of imprisonment. In 2015 Manning sent Dewey-Hagborg a buccal swab and strains of her hair from military prison. The artist analysed the DNA and used algorithmic DNA phenotyping to realise thirty different face models, thirty different digital sketches of Manning’s physiognomy, which were then 3D-printed and are now on view in the exhibition.

Probably Chelsea demonstrates the spectrum of visualisation possibilities afforded by DNA analysis and how open the translation of data is. The calculation of the portraits leaves a lot of leeway such that the results are imprecise and allow for a broad spectrum of interpretations. Nonetheless, the results are accepted as factual, and specialised firms offer the phenotyping process used here on a commercial level. On the basis of minimal DNA components, they produce facial composites that are used in criminal investigations as well as forensic archaeology.

The molecular reality, however, is far more complex. Sex and race can’t be determined purely on the basis of DNA traces. Probably Chelsea thematises precisely this lack of conclusiveness in the reading process and the resultant spectrum of possibilities. The thirty faces demonstrate a broad spectrum of bodily traits. The genome offers probabilities concerning an individual’s outer appearance, but not a clear and distinct representation of them. Each of the thirty faces is equally as right as it is wrong. On a molecular level, we could all be Chelsea E. Manning.

Heather Dewey-Hagborg (b. 1982) is a transdisciplinary artist and educator. Her work was presented internationally at events and exhibitions including the World Economic Forum, Zurich (CH), the Shenzhen Urbanism and Architecture Biennale (CN), at the New Museum and PS1 MOMA, New York (US), and at the Centre Pompidou, Paris (FR).

Chelsea Elizabeth Manning (b. 1987), known as Bradley Edward Manning before retrospectively changing her birth certificate, was a member of the US Armed Forces and an IT specialist. 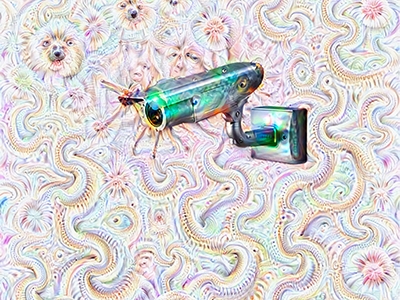