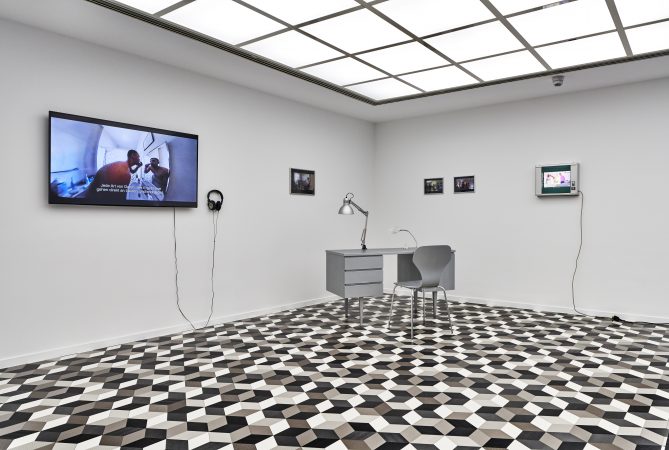 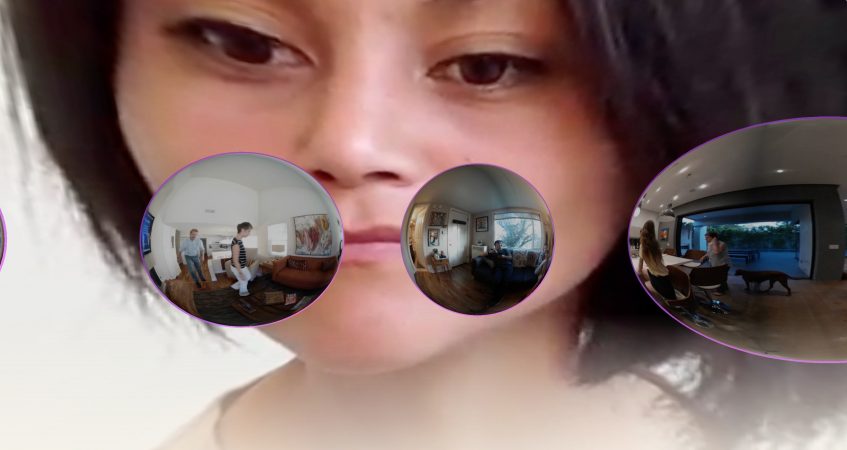 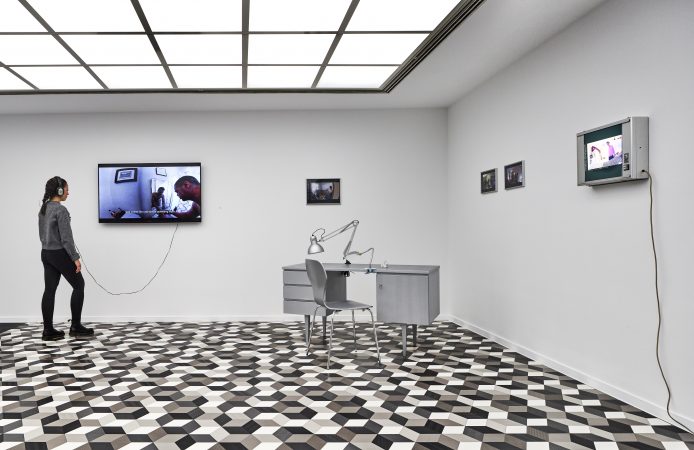 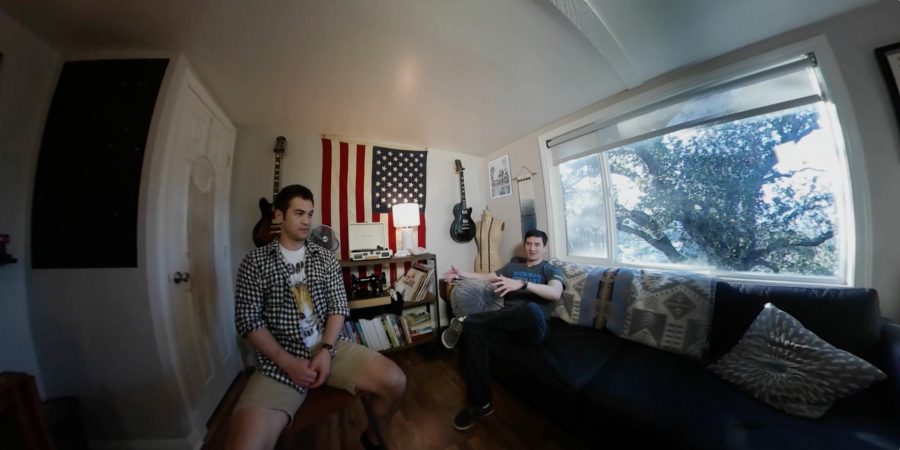 Lauren Lee McCarthy’s artistic practice is focused on social relations under the influence of surveillance, automation and algorithm-dependent lifestyles. In addition to her activity as an artist, she develops software tools for artists and teaches the necessary skills to use them.

A life in which all our wishes are fulfilled by voice command seems paradisiacal. With “LAUREN”, the artist created a human version of Amazon’s wish fulfillment machine Alexa, the voice-based interface for Amazon’s smart home devices. Lauren McCarthy staged several three- to seven-day performances, which are on display as documentation in the exhibition.

For this project, the artist placed ads on the Internet to find volunteers to participate in the experiment. Volunteers agreed to installing specially made devices in their own homes. Controllable cameras, microphones, light switches, TVs, toasters, microwaves, taps and door locks enabled the artist to constantly monitor and govern the private space of participants. Residents communicated with the artist via the internet, so she became an ever-present factor in the household and everyday life of participants. During this time, “LAUREN” tried to be there for participants around the clock. McCarthy’s goal was to feel her way into people on a human level. “LAUREN” was to be a human version of Amazon’s technology-based “Alexa”. The knowledge gained through constant observation led the relationship between the observed and the observer to traverse the tension between revealing the private sphere and familiarity towards the permanent presence.

The artist is interested in investigating human longing and the desire not to be alone. She researches the willingness of people to give up their private sphere in favour of an exchange, even if only in the form of a voice. As numerous scientific projects have already tested, intensive research is underway into algorithm-controlled speech that plausibly and competently replaces human points of contact for users, customers or patients. It is foreseeable that the development of human relationships will go beyond pure human-to-human communication to human-technology. How the quality and intensity of the relationships should be designed and optimized depends on cultural contexts, and is already a vehemently contested field between private economic and public interest.