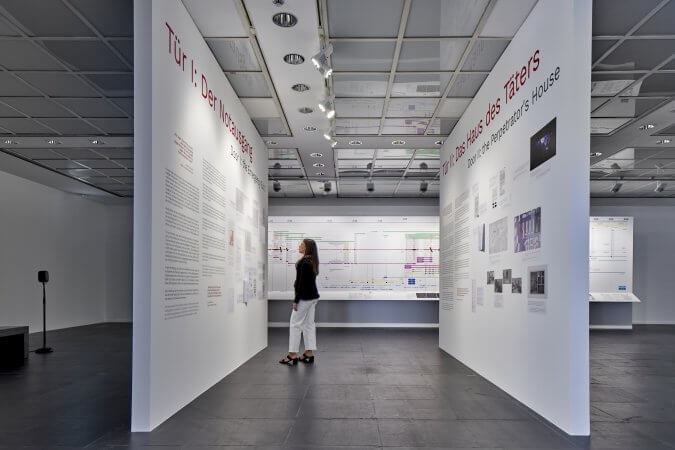 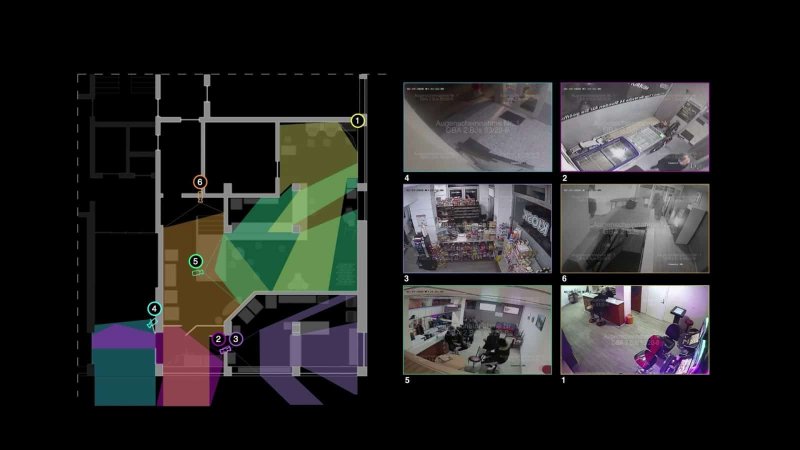 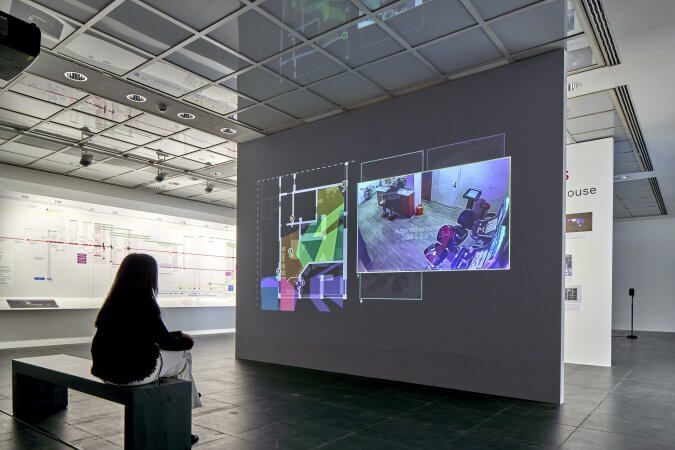 Door I – Racist Terror Attack in Hanau: The Emergency Door

The Arena Bar and Kiosk in Hanau-Kesselstadt was a regular hangout for young locals, many with migrant backgrounds. The bar and its guests had suffered years of heavy-handed policing and surveillance. Sometimes people escaped from police raids through the emergency exit. The bar and kiosk were extensively surveilled by six CCTV cameras – a level of intrusion which may have been a result of police attention.

Often, the bar’s emergency exit was found to be locked. As a result, on the night of the attack, a group of people who were regulars at the bar did not try to escape through it. And indeed, the first police officers to attend the scene after the attack initially reported that they found it locked.

In the months that followed, the bereaved families and the Initiative 19. Februar Hanau publicly demanded answers concerning the connection between the Arena Bar’s history of over-policing, the locked emergency exit, and the murders.

Nevertheless, the public prosecutor declined to pursue a criminal investigation into the locked door, saying it “could not be assumed with sufficient certainty” that the victims could have reached the exit in time.

Our investigation, released at the end of 2021, used the bar’s CCTV footage to interrogate the prosecutor’s claim. Our research shows that five people in the bar had enough time to escape: if they had run toward the door, and had it been open, two lives would not have been lost.

The investigation helped the Initiative, and lawyers for some of the victims’ families, to increase the pressure on the authorities to reopen this case.

A version of this film was presented to the ongoing parliamentary inquiry in Wiesbaden in December 2021. In February 2022, the inquiry committee voted to invite researchers from FA/Forensis to present expert testimony later in the year.