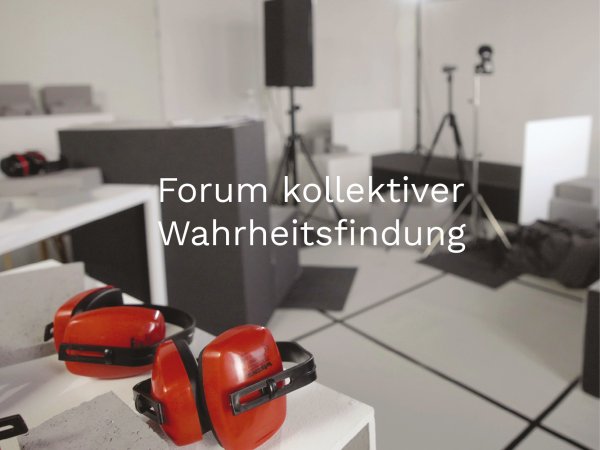 Fighting or managing – What is the state doing against right-wing extremism?

The emergency call could not be reached, an emergency exit was locked, a perpetrator’s house was stormed only hours after the crime – wherever there is evidence of failure on the part of the authorities in the racist attack in Hanau, the state’s processing of the case seems to be stalling. In Germany, the question of what the state is doing against right-wing extremism is unfortunately also always the question of what it is not doing. Why do investigations end before a crime is really solved? Why do the security authorities sometimes not even have right-wing extremist perpetrators of violence on their radar screen? And what do the police, judiciary and secret services have to do differently after Hanau? Dr. Max Bauer will discuss these questions with his discussion partners Heike Kleffner, Armin Kurtović and Matthias Quent.

Heike Kleffner works as a freelance journalist and is the managing director of the Bundesverbandes der Beratungsstellen für Opfer rechter, rassistischer und antisemitischer Gewalt. She has been publishing on the topic of right-wing extremism since the 1990s and has worked on documentaries about the victims of right-wing extremist violence in Germany. Together with Matthias Meisner, she published the book “Extreme Sicherheit. Rechtsradikale in Polizei, Verfassungsschutz, Bundeswehr und Justiz”.

Armin Kurtović lost his son Hamza in the racially motivated terrorist attack in Hanau on 19 February 2020. Since then, he has been fighting for remembrance, justice, clarification and consequences together with the victims’ families, survivors and the Initiative 19. Februar Hanau.

Matthias Quent researches and teaches as a professor of sociology at Magdeburg-Stendal University of Applied Sciences. He studied at the Friedrich Schiller University of Jena and the University of Leicester. In Jena, he was founding director of the Institute for Democracy and Civil Society. Right-wing radicalism, democracy promotion and the social issues of ecological transformation are Michael Quent’s focal points. His book “Deutschland rechts außen” was on the Spiegel bestseller list and was awarded the prize “Das politische Buch 2020” by the Friedrich Ebert Foundation. 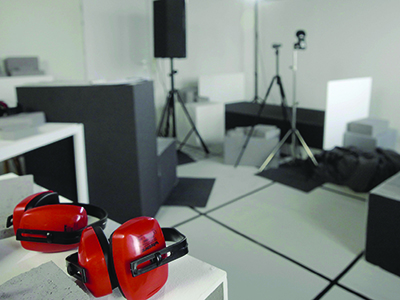