The photographic, film and installation works of Doris Lasch (*1972, Landsberg) and Ursula Ponn (*1965, Bad Aibling) reveal a great sensitivity for the complex interconnection between perception, representation, recollection and truth. The direction in which one looks is always important as to how the past is presented. This is decisive too for the way in which history is written as well as for the resulting developments in terms of political or cultural decision-making.

Within the scope of their exhibition at the Frankfurter Kunstverein, Ursula Ponn and Doris Lasch examined how history and especially its role in the context of art, is instrumental in shaping a construct and how this in turn manifests itself. Moreover, they refer to concrete examples and deal with the historical and institutional validity of artistic activities that have been eagerly staged for the purposes of questioning the established art system and its criteria. In so doing, one’s focus towards the past comes into play in the exhibition, so as to scrutinize artistic production in the tension-filled area of constantly varying contexts. Here the concept of the retrospective also gains a new perspective in such a way that one’s view turns back to face ahead.

By means of diverse media, Doris Lasch and Ursula Ponn created a new installation that directly relates to the Frankfurter Kunstverein. This approach was in keeping with the way they have been working together since their studies at the Academy of Fine Arts in Munich as well as at the Jan van Eyck Academy in Maastricht, taking in the various works that came into existence over the past years. Similar to a mirror, reproduced time capsules have been opened that present themselves to the viewer, akin to the theatre as a play within a play or in art as an image within an image. Fiction and reality thereby entered into an alternating relationship.

A publication accompanied the exhibition.

The publication and exhibition were supported by 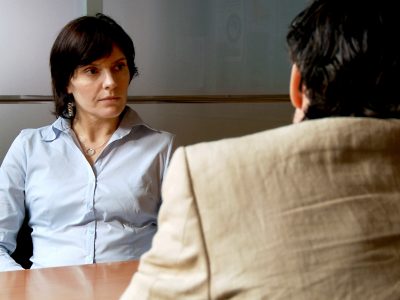